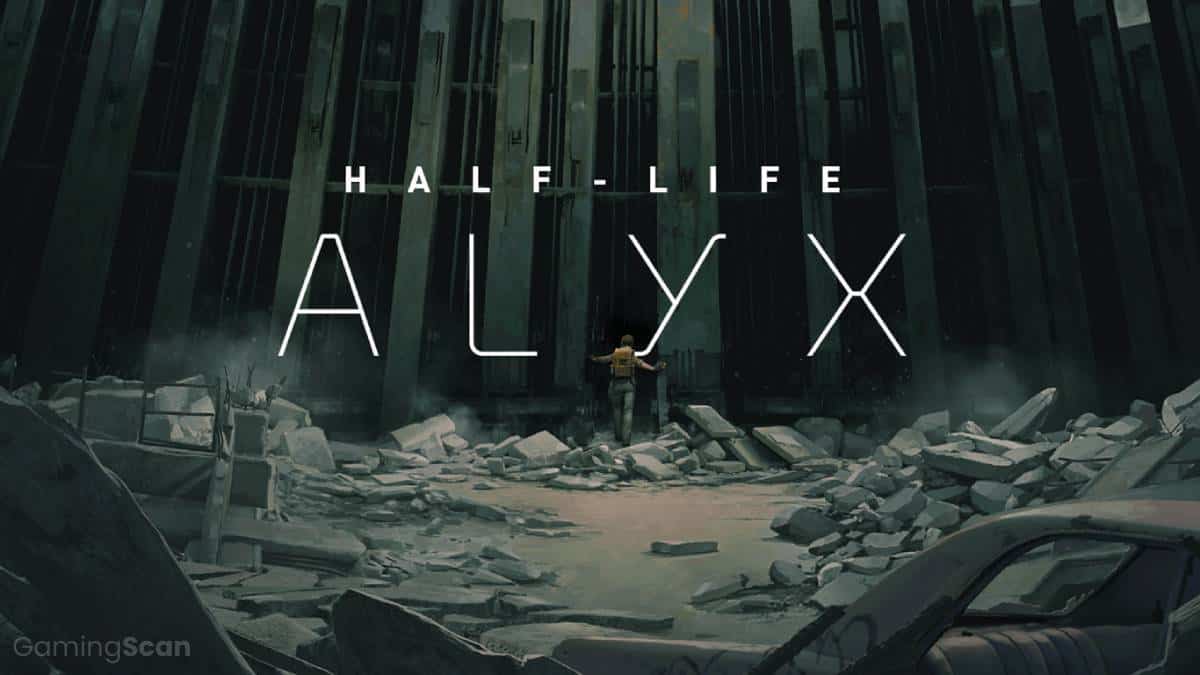 Get ready gamers, Half-Life: Alyx is here. Valve has managed finding success at probably everything they have tried to achieve with this installment. The whole action takes place before the occurrence in Half-Life 2, and players control Alyx Vance (hence the game title) as they try to fight off the alien Combine. For those who haven’t heard, the newest Half-Life is a strictly VR game.

Even though Half-Life: Alyx is a VR game, we would like to place it in the mid-spec PC tier as it should be surely playable, but as always for these types of games – a high-end PC is highly recommended. Let’s get in deeper into this tremendous VR experience and try to get a grasp of what you might need to run it successfully.

We believe Valve had different intentions with this part and those were mainly to get into the hype-train of VR gaming. Certainly, they did it confidently and provided us with hands-down the best virtual reality experience money can buy at this moment.

The newly released Half-Life: Alyx uses the Source 2 engine, which as you may recall is used in Dota 2 as well. You may think that it shouldn’t require high-specs for smooth performance, but this is where VR steps in. Typically, virtual reality games tend to need rigs with newer hardware to support the headsets.

If you are into the whole VR scene and looking to build a high-end PC, check out our builds to get the most out of your buck.

As mentioned at the beginning, the “casual gamer” should expect this particular video game to be playable with a mid-spec build. The main reason we suggest this is that it is not an online competitive game, where you need the edge on your opponents.

Although we are looking forward to the future of VR, trust us that high-spec builds are the way to go.