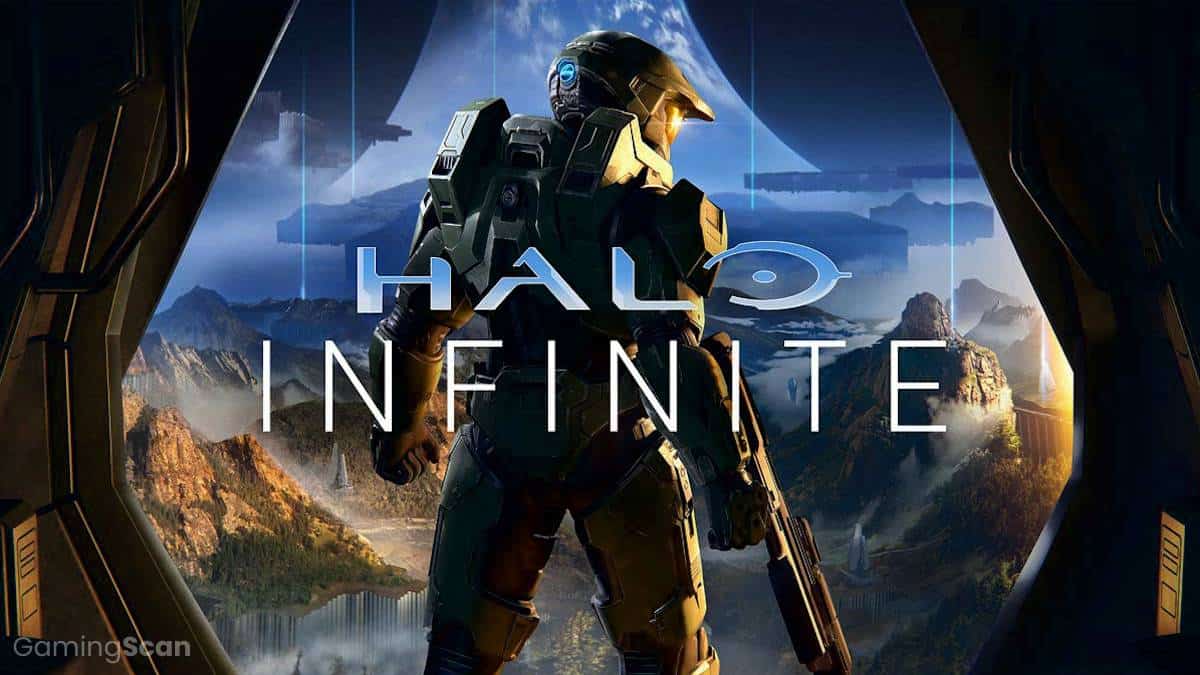 When you think of Xbox, you think of Halo. The first-person shooter has been around since 2001, coinciding with the release of the first entry, Halo: Combat Evolved, on the original Xbox. Since then, the series has received numerous sequels, branched out to other genres through its many spin-offs, and experienced a changing of hands as development shifted from Bungie to 343 Industries.

With the upcoming release of the sixth installment, Halo: Infinite, fans have set some pretty high expectations for where they’d like to see 343 take Master Chief for his next adventure. Considering this will be the first new game since 2015’s Halo 5: Guardians, we’re all eager to see what the studio has been cooking up.

Here we’ll be breaking down the latest news and rumors surrounding Halo: Infinite’s story and gameplay as well as details regarding the game’s release date and supported platforms. We’ll be keeping this story updated following any official announcements from Microsoft or 343 Industries, so make sure to check back for the latest news on the upcoming Xbox exclusive.

Microsoft’s E3 2019 press conference provided some clarification as to when we will be able to play Halo: Infinite, offering a “Holiday 2020” release window. While we would have preferred something more specific, in the meantime, we’ll have to work with what we have. At launch, Halo: Infinite will be available across all of Microsoft’s currently supported platforms, including Xbox One, the upcoming Xbox Series X, and Windows PC.

Players who purchase Halo: Infinite on Xbox One can take part in Microsoft’s Smart Delivery program and receive an improved version of the game after upgrading to the Series X. Lastly, the game will be featured in the Xbox Game Pass library and included with Microsoft’s  Play Anywhere initiative, which currently lets players access over 70+ titles on both Xbox One and Windows PC at no additional cost.

The E3 2018 reveal trailer for Halo: Infinite did a great job at setting the mood and atmosphere for the upcoming game. However, the latest “Discover Hope” cinematic from E3 2019 provides a bit more to chew on in terms of setting and story. Here’s what we know so far:

Beyond this is where things get a bit murky. In the reveal trailer, we can hear the voice of Cortana, suggesting the AI will be making a return following her controversial actions in Halo 5. To that point, we’re expecting a majority of Halo: Infinite’s story to focus on the aftermath of Cortana’s decision and how it relates to Master Chief.

While we have a general idea as to what Halo: Infinite’s narrative will entail, it’s blurry what features are being introduced on the gameplay side of the matter. This is further complicated by the onslaught of new rumors and potential leaks that continue to pop up online. Here’s what 343 has confirmed so far:

That last point, in particular, has led many to speculate that Halo: Infinite will feature an open-world. This is backed up by the reveal trailer, which depicts a variety of locales such as dark caves, grassy fields, dense forests, and coastal shorelines. Considering all the footage we’ve seen so far is allegedly running in-engine, Halo: Infinite might end up considerably surpassing its ancestors in both size and scope.

It’s difficult to gauge what impact Slipstream will have on the shooter’s gameplay; however, a fan-made concept image (pictured above) does an excellent job of visually expressing the engine’s capabilities. Expect greater draw distances, extended depth of field, and higher graphical fidelity than any previous Halo game.

We could see this affect other areas as new gameplay mechanics are introduced. Among these is the possibility of a potentially leaked grappling hook that would allow Master Chief to traverse Halo: Infinite’s larger sandbox environments easily. If true, this would have a drastic effect on the feel of the game and impact Infinite’s level design. Still, just like most leaks, you should take this one with a grain of salt.

The Final Word on Halo: Infinite

There’s no better time to reinvent a franchise than at the start of a new console generation. To this point, we’re expecting Halo: Infinite to breathe new life into the nearly 20-year-old franchise while maintaining the iconic characters and first-person combat the series is known for.

343 Industries has been at the helm for a while and is commonly held responsible for manufacturing the more lackluster Halo installments. However, we have a feeling they’re on the right track with Halo: Infinite and the Slipstream engine. If all goes according to plan, we might very well be on the brink of a new Halo saga that does the original trilogy the proper justice it deserves. 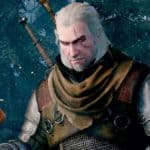