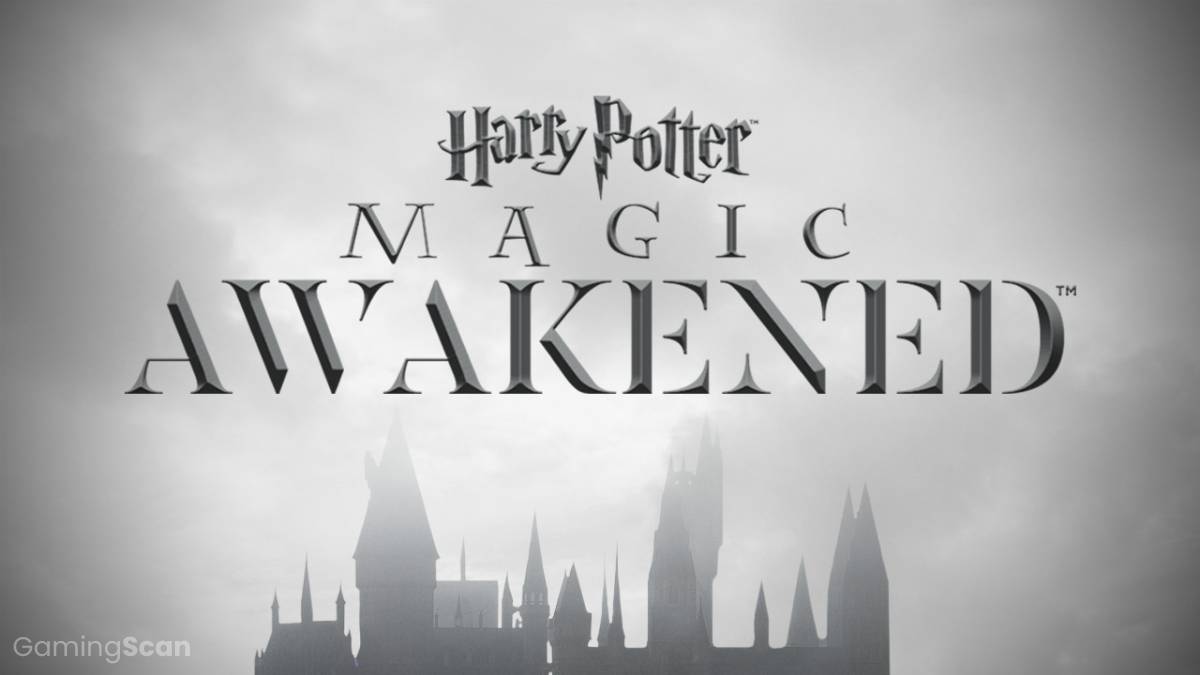 There was a point in the early 2000s when a new Harry Potter game would be released just about every year, usually as a tie-in for one of the numerous film adaptations. This was when licensed games were churned out pretty quickly, and often had poor controls and/or repetitive gameplay. However, a majority of the Harry Potter games were considered generally fun for what they were, with standout titles being Harry Potter & the Chamber of Secrets as well as both Lego Harry Potter: Years 1-4 and 5-7.

In more recent years, we’ve seen publisher WB Games pivot its efforts and set-up a subsidiary label, Portkey Games, to create gaming experiences related to J.K. Rowling’s expanded Wizarding World. The first title released in 2018, Harry Potter: Hogwarts Mystery, was developed and published by Jam City for android and iOS. While the game provided fans with a new way to interact with the fantasy novel series’ universe, it has been frequently criticized for its heavy micro-transaction implementation.

With another mobile title currently in the works, a free-to-play location-based AR game developed by WB Games San Francisco and Pokémon Go creator Niantic called Harry Potter: Wizards Unite, many are worried it will fall into the same trap as its predecessor and forgo a truly enjoyable experience in order to squeeze as much money out of players as possible.

Therefore, Harry Potter fans were pleasantly surprised when Redditor VapeThis Bro leaked footage for an alleged game being developed for consoles in 2018. While this footage has since been taken down, numerous YouTubers and sites have re-uploaded and analyzed its content frame by frame, leading many to wonder whether or not it will be officially revealed at this year’s E3.

So we’re here to cover everything you need to know about the upcoming game, including rumors and any leaked footage we could find. We’ll be updating this story in the future with new information, so make sure to check back.

It’s currently unknown when the new Harry Potter title will be released, let alone officially announced. In the above footage, it does appear playable in some areas; however, there are a lot of unfinished menu titles and icon placeholders to suggest that the game was still early in development in October 2018.

Current rumors and footage point towards it being a large-scale third-person action RPG, with Harry Potter: Magic Awakened and Harry Potter: Magic Forever as possible titles. It’s likely the game is being developed for next-gen, which would explain why we haven’t gotten any official announcement.

Although WB Games has a lot of first-party studios, there’s only a handful we’d expect to be handling a project of this caliber. Among the likely candidates are Monolith Productions, whose most recent project, Middle-earth: Shadow of War, released back in 2017. There’s also Rocksteady and WB Games Montréal, the two studios behind the Batman: Arkham series, both of which are confirmed to be working on a new game; however, Rocksteady flat-out denied any connection to the Harry Potter project.

That leaves Avalanche, who was recently acquired and re-opened by Warner Bros., following the studio’s closing by Disney. They have a track record of producing licensed games across a wide range of properties, haven’t announced any new projects following their acquisition, and have been seeking to hire new staff with a “deep understanding of British culture and grammatical presentation,” and experienced with “gaming narrative and branching storytelling, particularly in the realm of RPGs.” If we had to guess, this is the studio developing the new game.

The game is rumored to take place about 100 years before Harry ever steps foot onto Hogwarts’ grounds and has the player experiencing a completely new story separate from the books and films. At the start you’ll create your own character, with options for customizing their physical appearance, which house they belong to, and one of 8 possible character classes. These are all staples of RPGs and exactly the kind of features fans have been wanting from a Harry Potter game for as long as we can remember.

The player will be able to explore Hogwarts in its entirety, with new areas unlocking as you progress through the game. A character named “Professor Fig” appears to be some sort of mentor to your character and will play a role in the story. The game reportedly focuses on the Forbidden Forest, which has seen several mysterious events taking place that you’ll need to investigate.

It’s also possible we may get to visit other iconic Hogwarts-adjacent locations such as Hogsmeade or Diagon Alley. Additionally, players will encounter new creatures inspired by Fantastic Beasts and Where to Find Them, with mooncalves, griffins, and goblins making an appearance.

It’s rumored the game will feature a morality system that affects how NPCs respond to the player character depending on their actions and choices throughout the game. This leaves us to wonder if a truly evil playthrough will grant players access to more sinister spells like the forbidden “Avada Kedavra.”

Making an RPG-style Harry Potter game opens up a lot of opportunities for players to craft their own unique experiences. The option to choose a character class from the start would allow players to specialize in a particular area such as dueling, potion-making, etc. and lead to more tailored playstyles that drastically change how combat, crafting, and character interactions play out.

We could see something as minor as assigning your character a “half-blood” impacting how other students and professors treat them. Given Hogwarts is a wizard school, upgrading stats and acquiring new skills could be achieved by completing various lessons across multiple subjects. Say you wanted to lower the required materials for crafting healing potions or expand the types of potions your character can make; spending more time studying that subject could grant you benefits that another player who focuses on spell-casting may not have access to.

According to the leaked footage, players will be given free rein over how and when they can magic spells, something that’s been restricted to scripted events in a majority of the previous games. This leads us to believe the game will most likely play like an open-world game and have certain areas only accessible once you’ve acquired a specific spell. In the trailer, you can see the player-character use the “Lumos” spell to create a source of light in the darkness.

We know that combat will be a big part of gameplay, which has been the case in a handful of Harry Potter games over the years with decent to downright dreadful results. We’re hoping Magic Awakened includes some sort of lock-on system or way to differentiate between multiple enemies.

Lastly, the game will feature destructible environments, which should make performing spells feel a lot more engaging and immersive. This feature alone is enough to warrant speculation that Magic Awakened is being developed for the next generation of consoles.

An expansive Harry Potter RPG is something die-hard fans have been craving for a long time. If the rumors about Magic Awakened are true, it will mean players will finally have a chance to go on their own Hogwarts adventures separate from Harry, Ron, and Hermione’s. While we can’t confirm nor deny if this game will ever see the light of day, Warner Bros. repeatedly taking down the leaked footage pretty much confirms its coming and might even be revealed at E3 this year.

Given how early the project was leaked, it’ll be interesting to see if and/or how much it’s changed by the time it’s announced. Since we can’t conjure any magic ourselves, for now all we can do is wish the game into existence and hope it’s revealed sooner rather than later.

If you’re excited for Harry Potter: Magic Awakened and want to learn about similar titles, check out our list for the Best RPGs to Play. 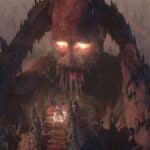