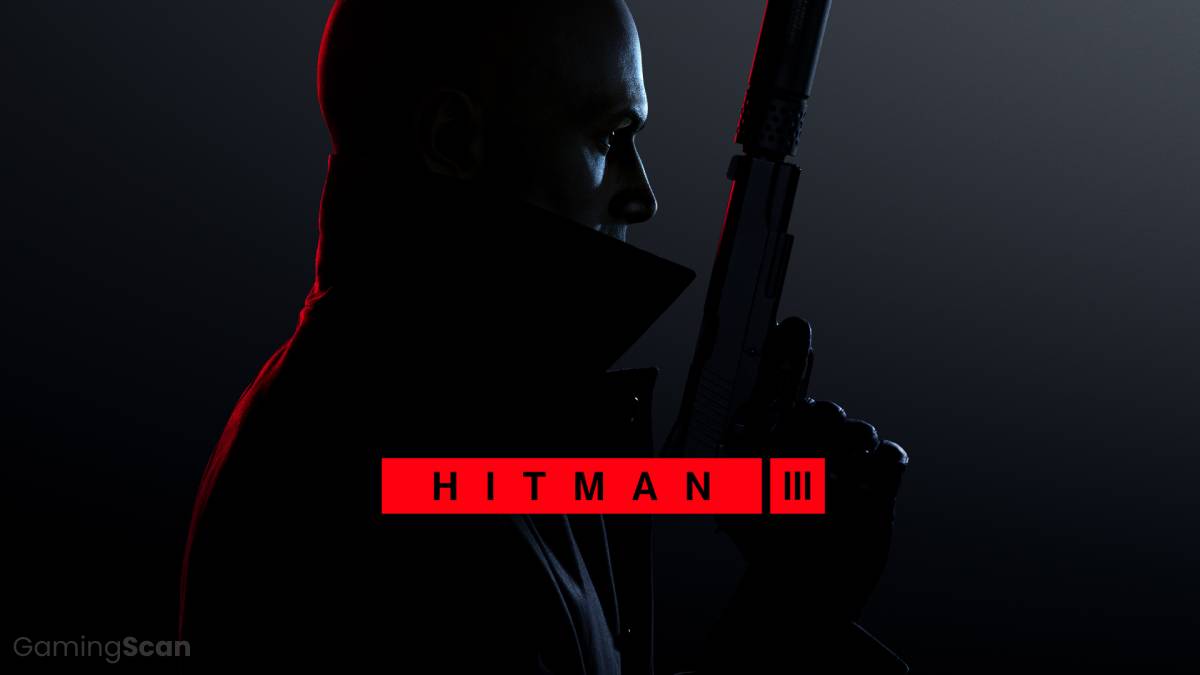 It appears that fans of IO Interactive’s Hitman can look forward to playing as everyone’s favorite bald assassin for a third time, as rumors regarding Hitman 3 begin to surface. And while the game’s community has already taken the liberty of dreaming up some potential directions Agent 47’s next globetrotting murder spree could be taken in, IO interactive have all but confirmed they’re currently working on a third (and final) entry.

Here, we’ll be covering everything you need to know about Hitman 3, including its release date and the latest news regarding story and gameplay. Make sure to check back as we’ll be updating this story following any new announcements from IO Interactive.

When will Hitman 3 Release?

Earlier this week, IO Interactive shared its November content roadmap for Hitman 2 along with casually mentioning that Hitman 3 is currently in development. The blog post reads, “After 13 months of full-time support and content for Hitman 2, we’re now at a place where we are looking increasingly to the future,” the studio posted. “In real terms, we’re moving more and more of the Hitman 2 team to join the next Hitman game, which is well underway.”

This was followed by the release of a new Noclip documentary on the rise and fall of Hitman, where IO Interactive CEO and Co-founder Hakan Abrak shared some information regarding the studio’s plans for the series going forward. “The World of Assassination, when that’s complete, it’s gonna be one game with all the locations starting from Paris in Hitman 1 to the last location in Hitman 3, where it’s 20-plus locations,” said Abrak.

In terms of when players can expect to get their hands on Hitman 3, we’ll simply have to be patient for a future update from IO interactive. If we had to speculate based on the release dates of the first two games, March 2016 and November 2018, respectively, we might see Hitman 3 release as soon as early 2021. However, with the upcoming PlayStation 5 and Xbox Scarlett consoles launching in Holiday 2020, the studio may decide to speed up development and release alongside the new consoles.

What Is The Story About?

2016’s Hitman reboot was largely successful at presenting a fun and interesting take on the series format. With Hitman 2, IO interactive continued to improve by creating larger, more immersive maps along with a flexible mission structure that allows players to complete contracts in a myriad of different ways. However, the sequel’s gameplay and story structure remained pretty much the same, leading many fans to question whether it’s time IO tried incorporating new ideas.

The easiest and most obvious room for change is in Hitman 3’s story and how it’s presented. Agent 47’s lifelong career as an assassin has led to him acquiring his own share of enemies, including 47’s favorite rival/ally Diana. The two have gone head-to-head for years, going as far back as Hitman: Blood Money, and while they’ve never had a full-on confrontation, IO may finally make that a reality in the next game.

Another way to shake up the series for a grand finale is to take Hitman 3’s theme in a completely new, darker direction. While there have been contracts in the past that left players feeling spooked, it’d be interesting to see IO explore the horror genre further by dropping Agent 47 in even more creepy environments; perhaps a haunted cemetery or an isolated cabin in the woods?

It goes without saying that IO has already spent a great deal of time exploring different ideas for Hitman 3, including its release structure. In the same Noclip documentary, IO Interactive CEO Hakan Abrak goes on to suggest the studio may revisit Hitman 2016’s episodic release for the third game. While the sequel ditched that format completely, releasing Hitman 3 in separate parts would give fans something to play in the meantime.

Adjusting Hitman 3’s gameplay is a lot riskier, as any major alterations could easily ruin the enjoyment and replayability of present in the first two games. In order to keep fans satisfied while still making Hitman 3 feel fresh and exciting, we could see IO simply pick up where Hitman 2 left off by introducing even more QoL improvements and explore new methods of assassination.

A great suggestion is implementing vehicle-based missions; we’ve seen Agent 47 escape via helicopter numerous times, but what if he could fly it himself as part of a contract? This could be expanded even further to include boats, cars, perhaps motorcycles. We’ve seen 47 blow-up a moving vehicle; now let’s see how he handles things when behind the wheel.

Another creative way to make the third entry stand out is for IO interactive to involve not only more locations than previous games but also more environment diversity. Lavish penthouses, secret society castles, and fancy parties all serve as great sandboxes to cause mayhem. Still, surely there are other places where one might find a corrupt politician or shady businessman worth killing.

Additionally, if Hitman 3 is, in fact, being designed for PlayStation 5 / Xbox Scarlett, players can anticipate much larger maps that take advantage of the new hardware and provide more options when it comes to stealing disguises, hiding bodies, and of course killing people. The series has maintained a certain air of seriousness that fans continue to toy with. However, it’d be nice to see IO Interactive celebrate the end of the trilogy by getting a little weird and set Agent 47 into the wild with some ridiculous weapons;

Something like a flamethrower or rocket launcher may not line up with the Hitman vibe immediately; however, a bit of tweaking, such as restricting it to a certain level or requiring the player to complete several steps before unlocking said weapon could really shake things up. Some of the best moments in the game come from completely breaking any sense of immersion.

The Final Word on Hitman 3

While it can be fun to speculate numerous details about games that haven’t even been officially announced, we’re confident IO Interactive has a firm grasp on how they plan to reach the series’ crescendo. Whether that’s making a bunch of chances to gameplay or just simply more Hitman, as long as they keep listening to fans and releasing more content, players will keep tuning in for years to come.

So when can you start knocking out armed guards with a giant fish? We’ll have to wait and see; therefore, we encourage you to check back for any announcements about Hitman 3 in the future.

In the meantime, we recommend checking out our list where we highlight the Best Upcoming Games of 2019 and beyond. 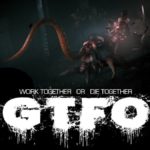