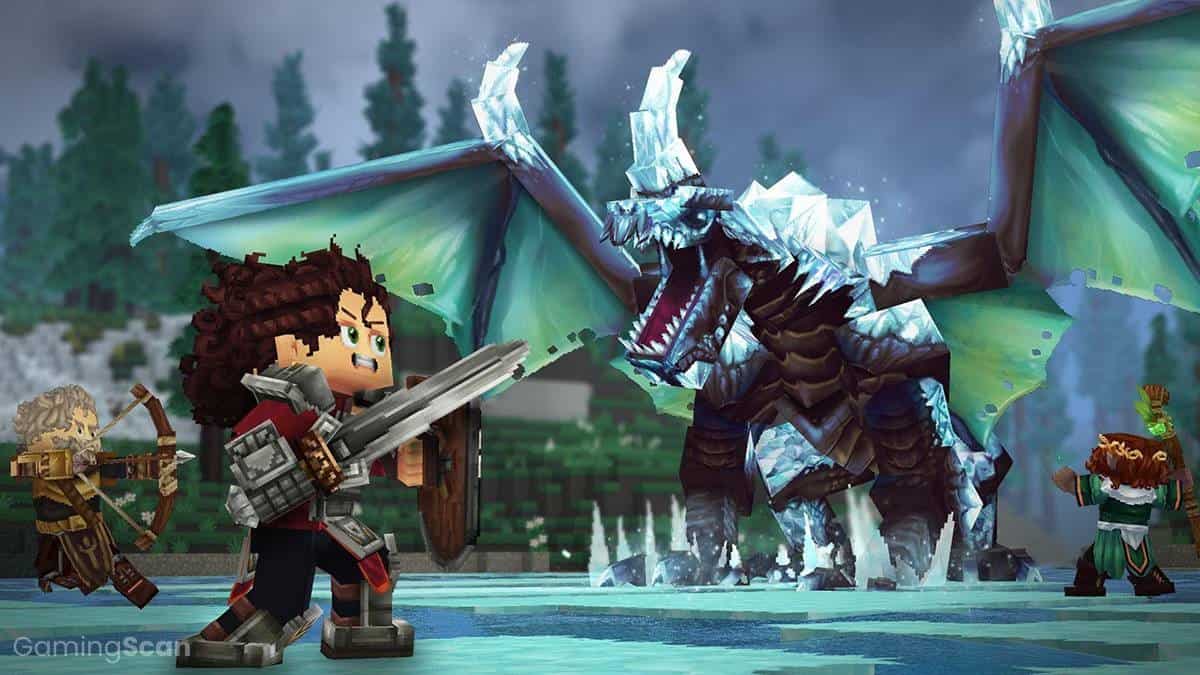 Hytale is the brainchild of Hypixel Studios. It is a sandbox game in development that will feature various procedurally-generated fantasy worlds.

These worlds will compose of voxels or blocks in a three-dimensional grid wherein biomes, dungeons, and multitudes of creatures are generated. The game is very similar to Minecraft (2011).

Everything that we currently know, from gameplay to announcements, about the upcoming sandbox game from Hypixel Studios, Hytale, will be talked about here.

Hypixel Studios, developer and creator of the popular Minecraft multiplayer server Hypixel, began production of its original game, Hytale, in 2015.

The studio received assistance and funding from Riot Games. It was then later acquired also by Riot Games in 2020.

The original plan of the release of Hytale was in 2021. However, it was announced by Hypixel Studios that the release will not happen before 2023.

Hypixel Studios stated in its Summer 2021 Development Update that “We no longer expect to be ready to launch Hytale before 2023 at the earliest, and it could very well take longer.”

The update also includes the reason for the delay which was stated as “What has become increasingly apparent is that we have several more years of work ahead of us before Hytale is ready to launch.”

“We don’t want to provide another estimated launch window that turns out to be incorrect,” as stated by Hypixel Studios in its most recent update.

Therefore, the final release date for Hytale is yet to be announced. Nevertheless, the game can be expected to release by 2023 or beyond depending on the development timeline of Hypixel Studios.

Future updates that will contain additional new features and content can be expected as well to be released continuously even after the game’s release.

The goal of Hypixel Studios is to release the game on multiple platforms, especially on mobile, consoles, and PC.

As stated earlier, Hytale’s gameplay and visuals will be very much similar to Minecraft.

Hypixel Studios started as the creator of the popular multiplayer server, Hypixel, available in Minecraft.

As such, part of Hytale’s gameplay will be multiplayer minigames that players can join such as BedWars and SkyWars which gained popularity in Hypixel, the multiplayer server in Minecraft. Players will be able to customize their characters using thousands of cosmetics items.

The main features of Hytale also include an Adventure Mode.

Players will be able to explore various procedurally-generated fantasy worlds with zones made of different biomes and other structures such as dungeons.

Adventure Mode will have a combat system that is styled like a role-playing game (RPG). There will be dynamic boss encounters, cave spelunking, and dungeon explorations.

Overgrown towers are also part of the structures to be implemented in Hytale. These structures house large bosses the players can defeat.

Various animals from the common cows, chickens, and pigs to the more bizarre and unique such as flamingoes, dinosaurs, and other prehistoric animals will be included in Hytale.

On the other hand, multitudes of monsters such as scaraks, trorks, elementals, emberwulfs, and fen stalkers to name a few will also be available in Hytale.

Factions will be available as well wherein they can either be peaceful or aggressive to the players. These include Kweebecs (peaceful), Outlanders (aggressive), and Klops (neutral) to name a few.

Finally, the other main feature of Hytale is the powerful tools that will come with the game. These include world editing tools for creating singleplayer or multiplayer worlds that will feature block-based construction.

Other than that, the will also be a Java scripting system wherein players can execute their own written code in-game to allow a better gaming experience in Hytale. In-game cinematic tools will be available as well, specifically for video creators.

Hytale Model Maker is one of the powerful tools that will be available in the game.

Players and hobbyists will be able to create 3D textures, models, animation, and other custom assets using Hytale Model Maker to further enhance their Hytale experience.

A first look announcement trailer was released in December 2018. It includes the key gameplay features of the game.

The beautiful and scenic environment of Hytale is shown in the trailer featuring different biomes such as deep forests, snowy mountains, coral reefs, dark underground caves, dungeons, and much more.

It also boasts the exciting combat experience of battling various monsters and bosses. The exploration and adventure aspect can also be seen in the trailer.

Other than that, the multiplayer experience is also showcased in the trailer wherein players can be seen playing various minigames such as SkyWars, Hunger Games, etc.

The trailer can be watched here:

Following the acquisition of Riot Games of Hypixel Studios in 2020, the studio also expressed its concerns in terms of integrating a newer and larger team into the development of the game leading to the delay of the game’s release.

Furthermore, Hypixel Studios also stated that they want the community of Hytale to be interconnected even though the game will be released on different platforms.

With this, cross-play between platforms can be expected as well but its development contributes to the delay in development.

“We think it is enormously important to avoid this—to create an ecosystem where as many players as possible can play together and share their creations. However, this means making major changes to Hytale’s engine and our approach to launch, and this extends development time,” as stated in the Summer 2021 Development Update.

Regular gameplay and development updates of Hytale are uploaded by Hypixel Studios in the official website of the game.

That is everything, all the current information and news about Hytale, the upcoming sandbox game of Hypixel Studios.

The information in this article will be continuously updated as soon as new updates about the game are released. Stay tuned for more. Adventure awaits! 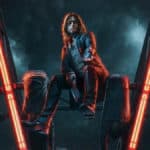