Indivisible is an upcoming side-scrolling RPG developed by Lab Zero Games, best known for the 2D fighter Skullgirls. After launching an Indiegogo campaign for the game back in 2015, Lab Zero would go on to raise over $2M, well beyond the studio’s initial goal, and have since secured a publisher in 505 Games.

Although the game’s initial release date was pushed back, Indivisible has come a long way since its early demo and is now on track to release later this fall. Here, we’ll be breaking down everything currently known about Indivisible and what you can expect. Make sure to check back as we’ll be updating this story following any major announcements.

Indivisible was originally scheduled to release sometime during 2018, however, given the tricky nature of game development, the game was delayed until 2019.

Following an announcement from Lab Zero and 505 Games, Indivisible will launch on October 8th, 2019, for PlayStation 4, Xbox One, and PC with a Switch version still in the works. 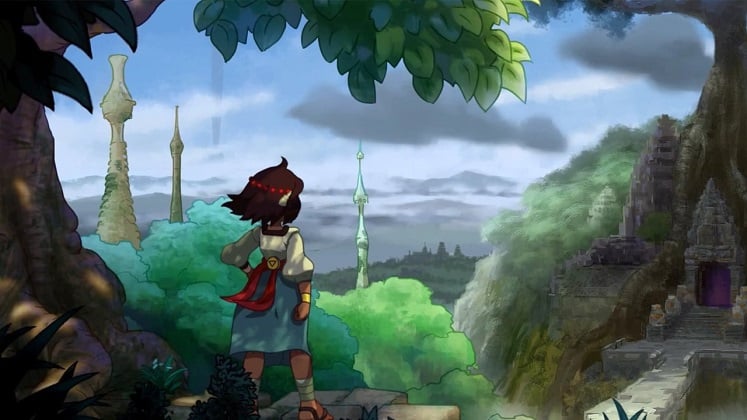 The game is centered around a young woman named Ajna whose village gets destroyed, prompting her to set off on a quest for justice. During her travels, she’ll encounter interesting characters from all walks of life who offer up their wisdom and guidance to Ajna while joining her cause. 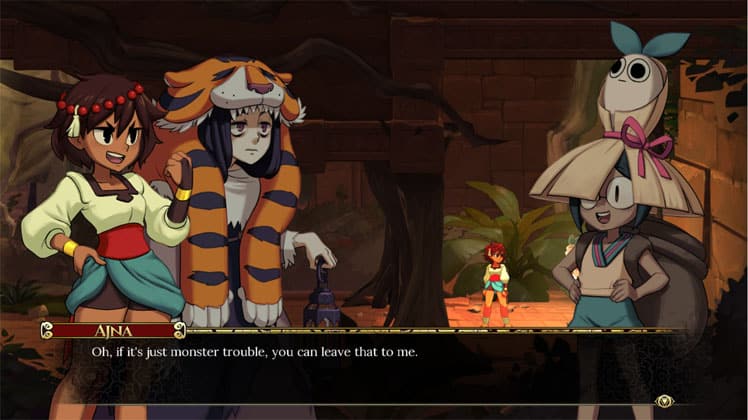 While Indivisible’s story draws heavily from Southern Asian mythology, Lab Zero has included a number of elements from various cultural backgrounds in order to make the game’s setting, The World of Laka, feel like a cultural melting pot. The end result is a mix of vibrant 3D environments and striking 2D character designs. 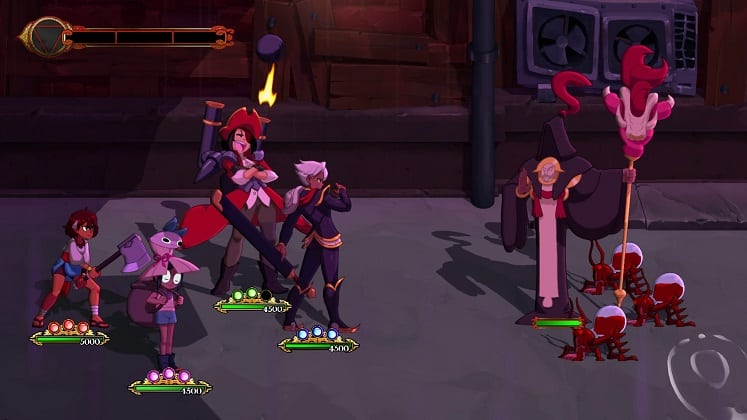 Gameplay is inspired by classic RPGs like Valkyrie Profile and sees players battling enemies in real-time combat via an ATB-style battle system, in which characters are forced to recharge between attacks. Performing attacks and blocking enemy moves causes a meter to fill, which once at max, allows the player to pull off powerful special moves with more potent effects.

Indivisible features a party system that lets players assign up to four characters, called Incarnations, to a squad, with a total roster of 25 Incarnations.  Every Incarnation has multiple basic and special attacks as well as a specific playstyle. This leaves a lot of room for experimenting with different team combos and devising special strategies for certain bosses. 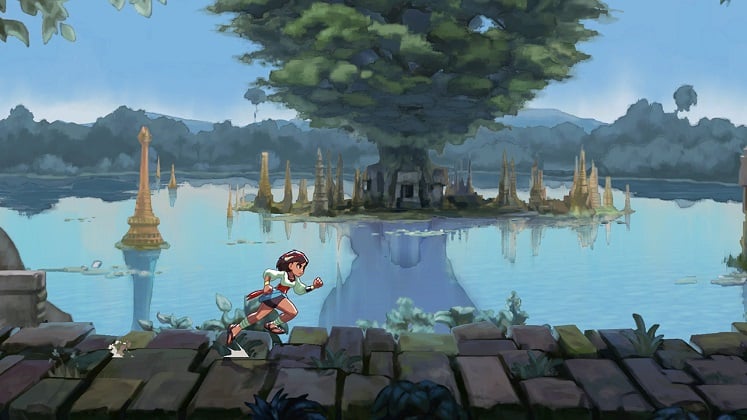 Outside of combat sequences, Indivisible takes a Metroidvania approach to exploration. Over the course of her journey, Ajna will acquire new tools and abilities that allow her to reach new areas that were previously inaccessible. Among these is an axe that can be used to scale walls, as well as a bow and arrow that can chip away at enemies’ health from a distance. 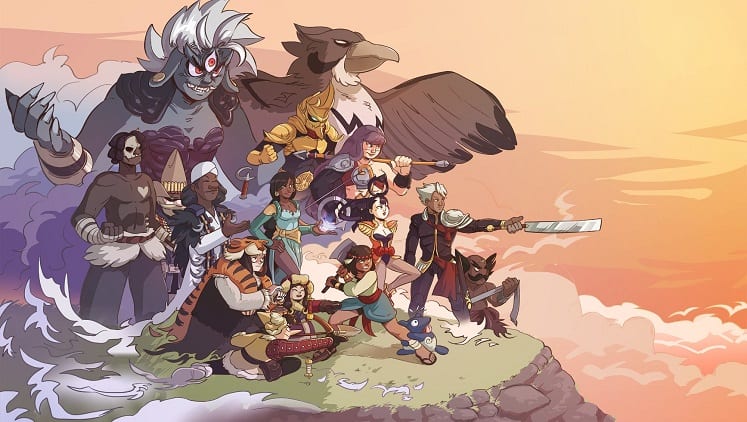 While the indie game scene may be oversaturated with Metroidvanias, Indivisible seems to be bringing a lot of new elements to the table.

From its classic RPG influenced mechanics to its beautiful 2D hand-drawn animations and 3D backgrounds, the game seems to have nailed the style and feel it’s aiming for. It’ll be interesting to see how Lab Zero’s foray into action-RPGs is received when Indivisible launches later this October.