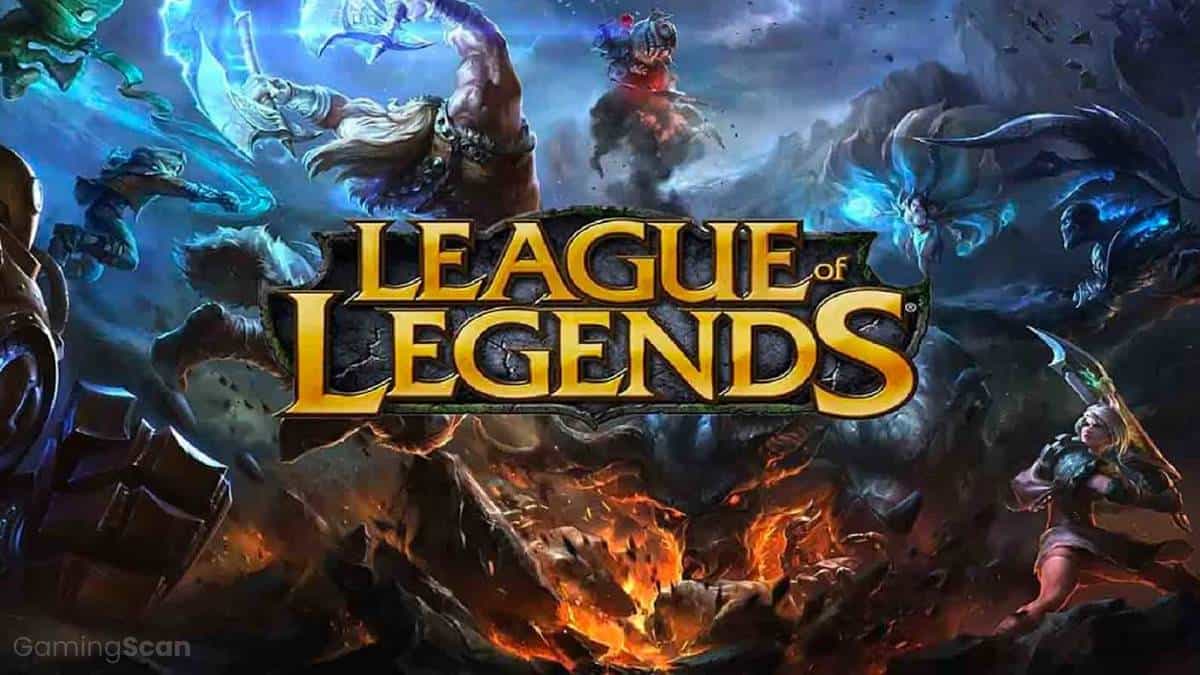 League of Legends is one of the most-played and most popular videogames of all time. The game was originally released in 2009, and since then, it’s gone through several iterations, updates, and expansions in the story. The game currently has over 140 different characters and sports an enormous fanbase, a significant e-sports presence, and lots of fan art and lore.

Indeed, League of Legends has one of the most massive game followings ever, especially when it comes to MOBAs in general. The name “League of Legends” is more or less a household name. League of Legends media is available in many shapes and forms, including books, pins, plushies, documentaries, web series, and more.

When it comes to games with close-knit communities, League of Legends is an excellent example. League of Legends (or LoL) leagues and clubs exist across the world, including in colleges and other communities. This isn’t surprising since the game itself focuses on team-building, competition, and cooperation.

In each game, players work together in teams to destroy the enemy team’s “Nexus.” Each player begins the match with a blank slate, and skills and attacks are unlocked as they gain experience throughout the game.
League of Legends is free to play, but microtransactions support the game. These transactions mainly go toward cosmetic customizations, character unlocks, and other content.

League of Legends has been around for a long time, and it wasn’t a particularly graphically-intensive game to begin with. As such, any modern PC should be able to play it without issues.

However, do keep in mind that your computer needs to keep up with the pace of the game (and any bandwidth requirements thereof). For this game, you should be more concerned with CPU processing power than graphical power, though both are important. There are some particle effects and other visuals that will look better on a higher-quality PC. 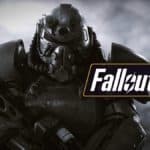