It is a running joke that Valve cannot count to three due to their games never getting more than one sequel. Apart from the fabled Half-Life 3, Valve’s many multiplayer-centric games don’t seem to progress further than a “2” either, and Left 4 Dead is not an exception.

When the original Left 4 Dead came along, it received universal acclaim for several reasons: it was a remarkable co-op experience, boasted high replayability, was marvelous in its execution and attention to detail, and it even supplied a solid Versus mode where players could choose whether they wanted to play as survivors or as one of the special infected in a competitive match.

Only a year later, Valve rushed out Left 4 Dead 2, which many felt was too fast and entirely unnecessary, as it introduced nothing new that couldn’t simply be added to the original game. Nonetheless, the sequel took off well and remains the “main game” of the franchise to this day.

So, here we are, almost 9 years later, and Left 4 Dead is still stuck at entry #2. So, will we ever see a sequel? If so, when, and what can we expect of that new game? 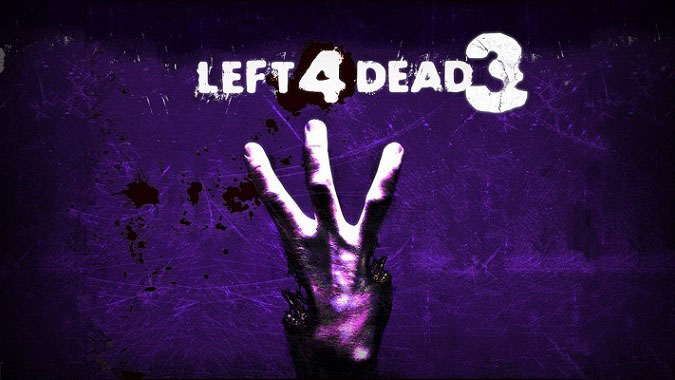 A few months ago, many fans got hyped over what turned out to be a fake Left 4 Dead 3 teaser on a fake Facebook account. Unfortunately, no formal announcements have been made by Valve regarding Left 4 Dead 3. They haven’t confirmed that it is being developed nor even planned.

So, unless they’ve been secretly developing it these past couple of years and are planning a surprise anniversary release, a third game could yet be ways off – if it ever comes, that is.

Left 4 Dead 3 Gameplay – What Could Be Changed? 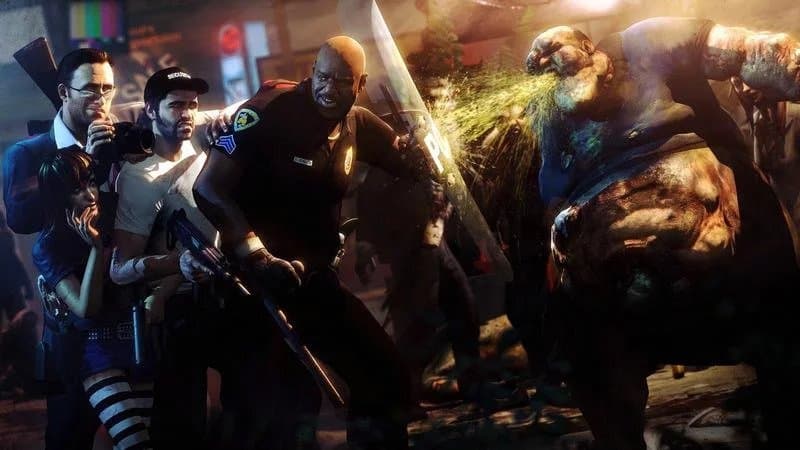 The Left 4 Dead formula is the kind that is not easy to tweak and improve. After all, it thrives on simplicity: there are no tedious grinds for perks or abilities and no need to figure out overly complex strategies in order to overcome the enemy. The game is very straightforward and easy to jump into whenever one feels like it.

So, in what way could they possibly improve it?

Well, the only route to go would be to simply add more content, as they did with Left 4 Dead 2: more characters, more maps, more weapons, more items, more types of special infected. Other than that, there really is no way that the game would be improved without taking away from its original appeal.

But Valve is not the kind of developer to pump out more for the sake of more, so what are the chances that a sequel might actually be made? 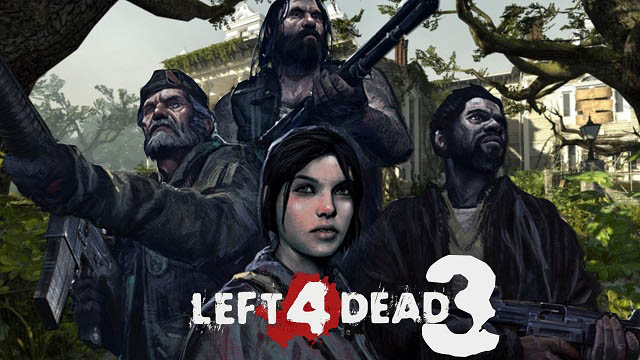 A part of what makes Valve great is the simple fact that they don’t overstretch their IPs. One need only look at franchises such as Call of Duty or Assassin’s Creed in order to understand why they stick to this approach.

The more entries there are in a franchise, the faster it will lose its appeal. Concepts become washed out, plotlines cease to matter, and the series as a whole ultimately loses sight of what it once was. As such, when they feel that a game has made the contribution that it had to make, that’s it. At that point, they shift their focus to another IP.

As it turns out, that might just be the fate of Left 4 Dead. It had made its contribution. As mentioned above, there are very few ways that a third game could improve upon the foundation set by the first two without undermining what made those games special in the first place. And let’s not forget just how oversaturated the scene is with zombie shooters today. 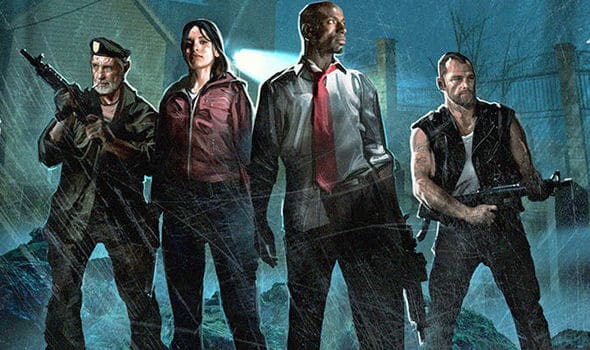 So, in the end, what can we expect? Sure, they might, by some miracle, surprise everyone with a L4D3 this 2019, or they might hold off for a few more years and perhaps release a sequel or a remaster when the new generation of consoles hit the shelves.

In any case we can’t know for sure, but considering Valve’s reputation, we wouldn’t be too hopeful that Left 4 Dead 3 will ever see the light of day. And no, I will not make the pun about the series being left for dead since the L4D2 community is very much active to this day.