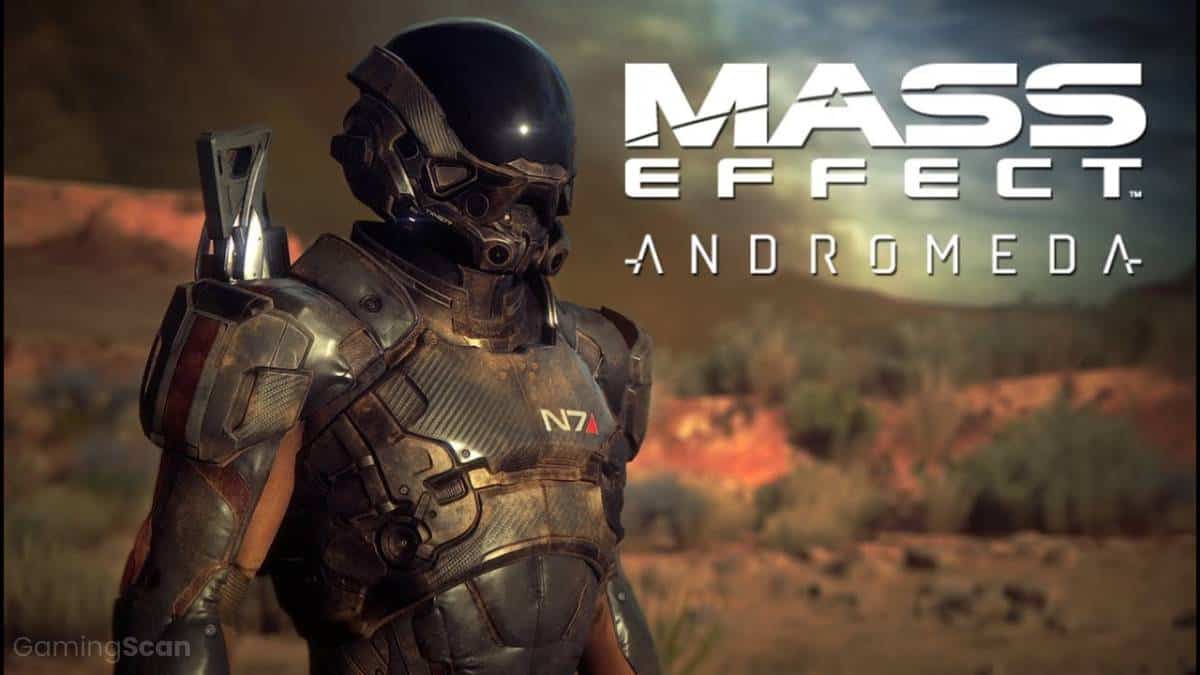 Mass Effect: Andromeda is a mid-range game in terms of PC performance. We’ll delve further into these PC requirements throughout this article.

Mass Effect: Andromeda was a surprising, imperfect, addition to the series. While the game did have several immersion-breaking bugs and some parts that felt “unpolished,” fans praised it as an impressive return to the older entries in the series, which were widely regarded as more enjoyable.

One of the unique aspects of Andromeda is its lifting of Mass Effect’s previous class restrictions. In other Mass Effect games, players would be forced to develop their character based on specific class archetypes. However, in Andromeda, players can choose traits and points without being restricted to any single build.

While Mass Effect: Andromeda is not lacking in advanced graphics, the program is surprisingly easy to handle. Most mid-range PCs should be able to handle the game without issue, and even some budget PCs will be able to run the game on tweaked settings.

Unfortunately, the graphical issues and unfinished animations in the game seem to make it a bit less gripping than it could be. However, combat visuals, especially, are well-executed and engaging in this game. If you’re looking to get a full, satisfying combat experience out of this game, an upper-mid-tier PC, such as this one for $1000, should be plenty even for 4K gaming experimentation.

Since Andromeda is primarily a single-player RPG, it’s a bit less demanding of performance than comparable competitive games. As such, you can sacrifice a little bit of PC quality and not pay for it too much in resulting performance.