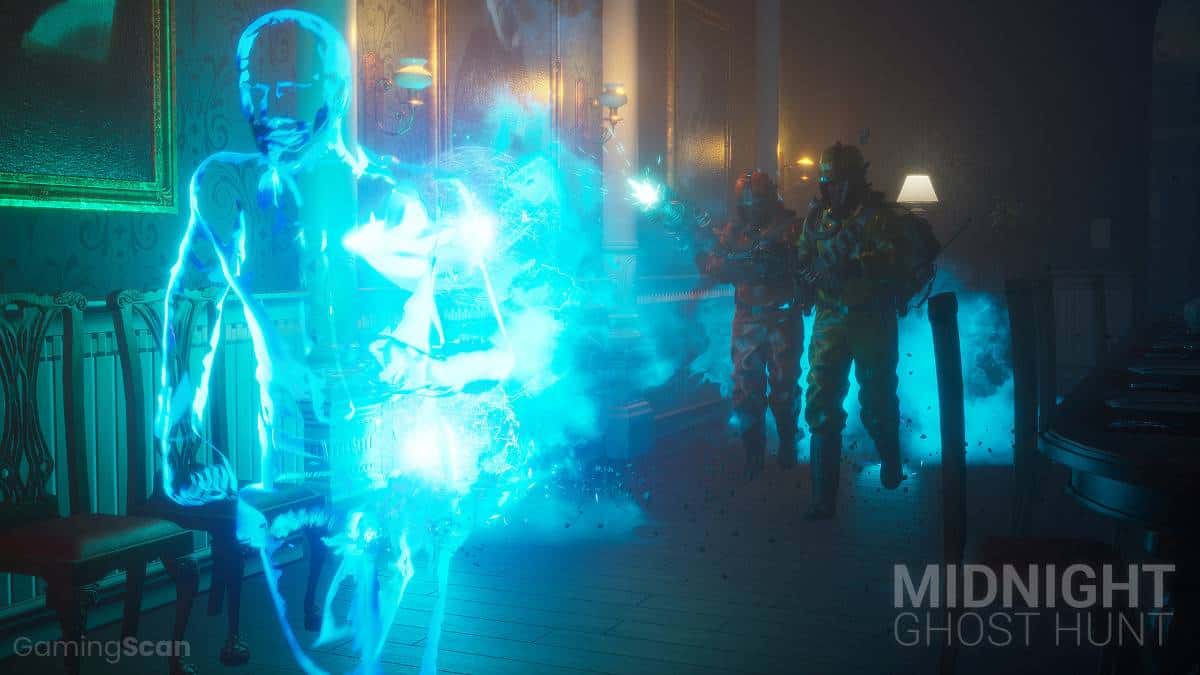 Nowadays, if you were to hop onto any source engine game such as Team Fortress 2, Counter-Strike, or Garry’s Mod, you’ll find at least one server dedicated solely to playing “prop hunt.”

In this multiplayer game, one or more players disguise themselves as inanimate objects while others attempt to find them. It’s an extremely niche kind of game but one that’s very entertaining to watch because of its unpredictable nature.

Midnight Ghost Hunt, the first title to come out of new indie game studio Vaulted Sky Games, pays homage to the prop hunt games that came before while putting its twist on the formula.

Below you’ll find a trailer and some images of Midnight Ghost Hunt in action along with a breakdown of how the gameplay works. We’ll be updating this story in the future, so make sure to check back.

Announced at E3 2019 during the PC Gaming Show, Midnight Ghost Hunt is a 4v4 prop hunt game scheduled to release on PC. It will be developer Vaulted Sky Games’ first major project and is being published by Coffee Stain Publishing.

Their highlights include A Story About My Uncle, Goat Simulator, and Deep Rock Galactic. Although there’s currently no information regarding a release date, you can sign-up for a chance to participate in an early alpha later this summer.

Midnight Ghost Hunt is a gameplay-focused title, meaning you probably shouldn’t expect to find tons of lore or backstory in the game. However, Vaulted Sky Games has made an effort to add some spooky flavor here and there.

The first thing you’ll notice is how reminiscent the game is of Ghostbusters, as a team of hunters wears full-body suits and equipment resembling Proton Pack Projectors. This is just one of the many gadgets in the hunters’ arsenal for capturing ghosts.

After a short trip, hunters are dropped off at an eerie mansion where they suspect paranormal activity is taking place. Here, they’ll begin to search the area, using their equipment to monitor any suspicious behavior and hopefully capture poltergeists, ghosts that can possess everyday objects.

If they’re unable to find and capture each of the four ghosts on the opposing team before the clock strikes midnight, the captured ghosts are freed and made much more powerful, turning the hunters into the hunted.

Vaulted Sky Games has expanded upon the prop hunt formula by incorporating new gameplay mechanics such as the ability to track ghosts’ movements using a variety of tools at the Hunters’ disposal. These include a footprint tracker, radar, and cannon, which serves as the Hunters’ primary weapon, allowing them to suck up ghosts.

However, the ghosts have a few tricks up their sleeves as well. As poltergeists, they can possess objects, which are located mainly inside the mansion. Since this is a multiplayer-based game, communicating and strategizing with a team will lead to better results.

While the ghosts do have the option to attack the hunters, the main goal is to remain hidden in plain sight until the stroke of midnight, at which point all the ghosts return as vengeful spirits.

At this point, the tables turn, and the hunters will have to try and survive until their evac arrives while the ghosts are in full control of the mansion. This appears to be the most crucial part of a match, as allowing even one spirit to survive until midnight results in the other three being freed and seeking their revenge on the hunters.

While prop hunt games have been around for years, none have attempted to build upon the formula and incorporate as many unique elements as this Vaulted Sky Games’ upcoming project.

Providing opportunities for both hunters and ghosts to gain the upper-hand on the opposing team creates a sort of tug-of-war battle that fits in perfectly with frenetic, multiplayer-based gameplay.

We’re eager to see Midnight Ghost Hunt in action during the upcoming alpha and look forward to sharing further details with you here.

If you’re excited for Midnight Ghost Hunt and need a game to hold you over until its release, check out our list for the Best Upcoming Indie and PC Games of 2022. 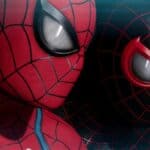