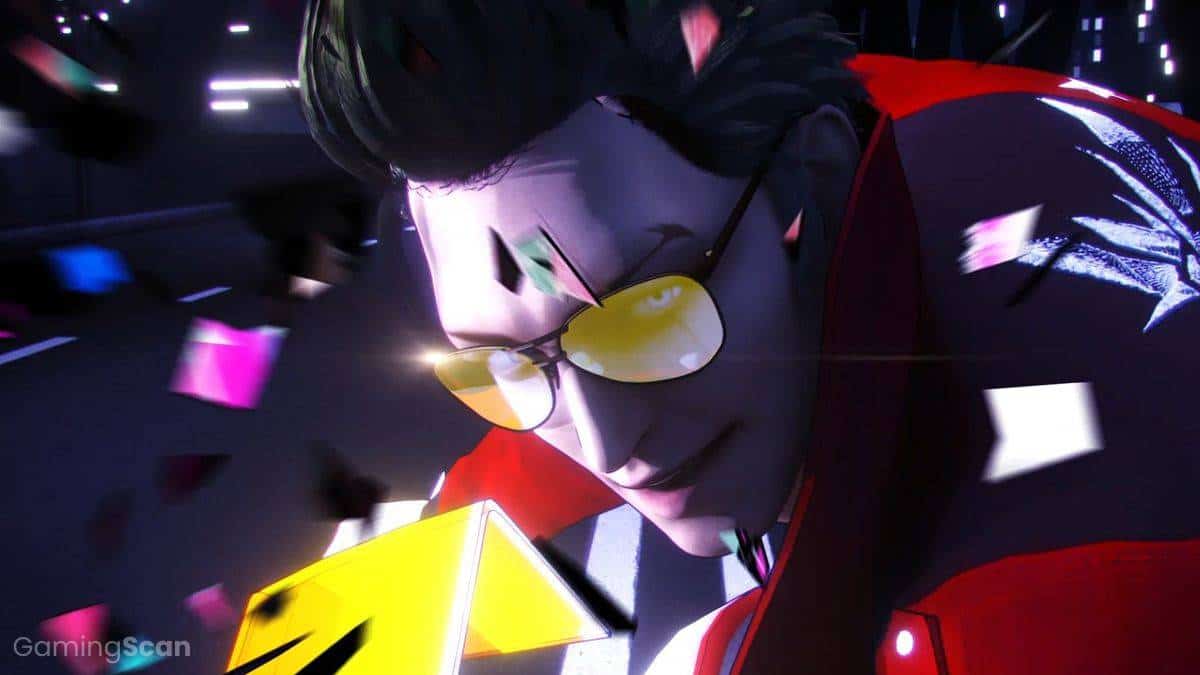 Goichi “Suda51” Suda took to the stage during Nintendo’s E3 2019 Direct to announce No More Heroes III, the next mainline entry in the hack n’ slash franchise following a ten-year hiatus before the release of 2019’s Travis Strikes Again: No More Heroes.

The upcoming game is currently in-development by Grasshopper Manufacture for the Nintendo Switch with Suda leading production as director, writer, and designer.

The original No More Heroes debuted in 2007 on the Nintendo Wii and starred Travis Touchdown, an over-the-top assassin who traveled around the globe killing bad guys with his lethal beam katana.

The series quickly became known for its ridiculous action and lightsaber-inspired combat, which fully-utilized the Wii’s motion-based controls.

Rumors suggest NMH3 will be a return to form for the series, with Suda and his team actively communicating with fans to determine which features they would like to see improved.

Here, we’ll be discussing the latest news and rumors surrounding NMH3 and its release date. Make sure to check back as we’ll be updating this story following any new announcements from Grasshopper Manufacture or Nintendo.

Players can expect to get their hands on NMH3 sometime this year. According to a November 2019 report from Nintendolife, the game is about 35-40 percent complete, suggesting NMH3 may be released as early as spring 2021.

The game is being self-published by Grasshopper Manufacture exclusively for the Nintendo Switch.

No More Heroes 3 Story and Setting

NMH3 is set nine years after NMH2 and two years after the events of Travis Strikes Again. The game will see series’ protagonist Travis Touchdown returning to his hometown of Santa Destroy to defend the world from alien invaders led by an interplanetary terrorist.

Accompanying Travis are several returning characters from previous games, including his wife Sylvia Christel, who has since abandoned her life as an assassin to become an internet celebrity.

The game is set to feature an open-world, and players can explore freely. However, don’t expect the experience to be on the same scale as AAA published titles like GTA 5 or AC: Odyssey given Grasshopper is a mid-sized studio with limited staff and resources.

Still, fans can expect well-designed environments and challenging foes, which Suda describes as being on par with an “Avengers-scale threat,” even comparing the enemy faction to Marvel’s Thanos and his Black Order cronies.

No More Heroes 3 Gameplay – What Could Be Changed?

The hack n’ slash style combat the series is known for will be returning in NMH3, ditching TSA’s top-down perspective, and returning to the behind-the-shoulder POV from earlier entries.

Additionally, the game is being designed to make full use of the Switch’s Joy-Con controllers, both in and outside of combat, as Suda’s interpreter explains during an interview with Polygon:

However, Suda also claims to be focusing on making NMH3 as welcoming as possible for new players who may be unfamiliar with the series or simply prefer using a standard gamepad.

Additionally, the game will emphasize battling enemies instead of just raising your assassin rank like previous entries. To this point, expect NMH3 to have more significant, highly-cinematic battles on par with something you’d expect to see in a Marvel film.

Other returning features include Travis’ “Death Glove” from TSA, who makes an appearance in the reveal trailer. Travis can be seen using the Death Glove to summon a layer of power armor, allowing him to fly and fire missile barrages.

It’s rumored that Travis will acquire additional skills throughout the story that can be combined and used in exciting ways.

In addition to the main story, players will be able to explore side activities such as Travis taking on part-time jobs. This is excellent news considering how beloved and integral side quests and mini-games are to the core NMH experience.

The Final Word on No More Heroes 3

We rarely see designers as passionate as Suda turn to fans for feedback regarding their next major project.

The NMH franchise holds a lot of memories for players who got to experience the original games, and it’s about time they received a proper sequel after all these years.

Whether NMH3 will be able to satisfy hardcore fans while also catering to newcomers is yet to be seen, but rest assured, this will be the most accessible entry to date.

For now, we’ll just have to be patient until Suda’s team or Nintendo have more to share. In the meantime, consider checking out our list highlighting the Best Upcoming Switch Games for 2022. 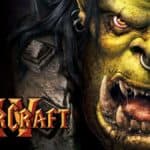