The wait has been long and excruciating, riddled with dubious and conflicting information, false leaks and unfounded rumors, but it’s finally here:  the latest generation of Nvidia’s desktop gaming GPUs has been officially revealed!

The first Turing card was unveiled at SIGGRAPH 2018, and while it was a Quadro card, it provided valuable insight into the capabilities of the new Turing GPU microarchitecture, as well as given us some hints as to what we can expect to see in the upcoming graphics cards that are geared towards gamers. Soon after, Nvidia released the teaser below which hinted as to what we can expect from the new RTX 2000 series that was revealed on the 20th of August.

Nvidia Turing – What Can It Do? 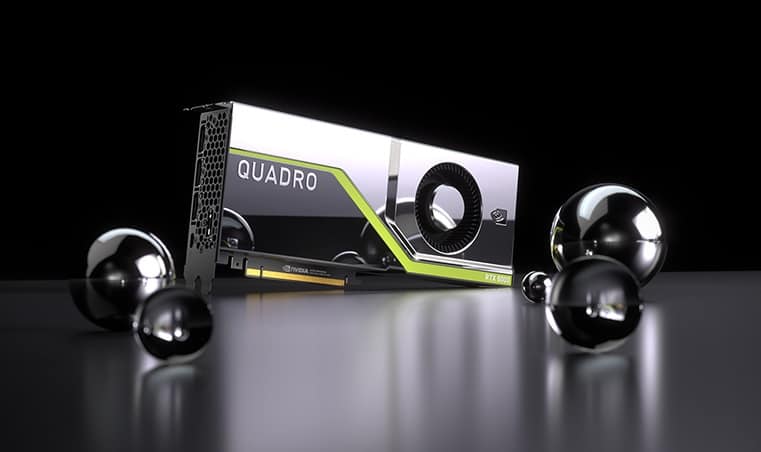 As mentioned above, the very first Turing GPU revealed was the Quadro RTX, and three distinct models will be available, designated as RTX 5000, RTX 6000, and RTX 8000.

The first important detail about the Turing architecture is one that everyone likely saw coming – it is made using the 12nm manufacturing process, just like the Volta architecture. The Quadro cards will  continue to utilize both the CUDA cores and the new Tensor cores which were also first introduced with Volta, although the latter are absent from gaming models due to their limited application when it comes to gaming.

Needless to say, the 12nm manufacturing process means lower power consumption and lower heat generation, but there’s one distinguishing feature of the Turing architecture: ray tracing. You’re probably hearing this one thrown around a lot and what it means, in a nutshell, is that we’re going to be looking at lighting that is more precise and more realistic than anything we’ve seen before. 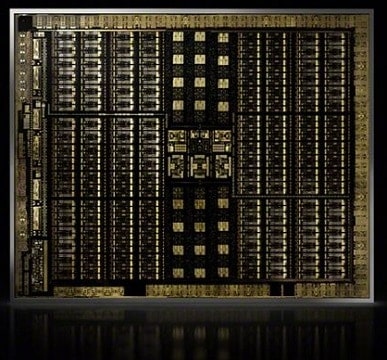 In the memory department, all the Turing GPUs revealed thus far use GDDR6 memory. This was generally expected, considering how expensive HBM2 memory is. So, while the memory interface and bandwidth have been upgraded, the capacity remains largely the same as the previous generation cards. Once again, this is not unusual, since gaming GPUs don’t yet need those humongous amounts of memory seen in the professional Quadro cards.

Now, the question of everyone’s minds: what can we expect from the new RTX cards?

Well, first and foremost, there’s the new branding. It was teased in the above video that the new lineup of gaming graphics cards would be dropping the GTX brand in favor of the new RTX one, with the RT standing for ray tracing, as you may have guessed. Another detail revealed in the video was the fact that the model numbers of the new cards will be starting with 20 instead of 11, which definitely makes sense from a marketing standpoint

*Values presented in brackets are for the Founders Edition variants

Considering the architectural improvements and faster VRAM, the RTX cards will, naturally, outperform the GTX Pascal cards, although we can’t be certain by how much until some actual benchmarks are out. Nvidia claims that Turing will offer up to six times the performance of Pascal GPUs, although that is obviously just a marketing claim.

Of course, we can expect Turing to outperform Pascal several times over in certain respects, but that doesn’t mean six times the FPS you’ve been getting with a Pascal model. Again, we’ll just have to wait to see some benchmarks, and that won’t be long now.

Apart from raw performance, ray tracing is an entirely new feature introduced by Turing, and it remains to be seen how well the cheaper gaming GPUs will be able to handle it and how quickly game devs will implement it into their games. But most importantly, Turing could provide the final push needed to make QHD monitors the new standard, and make 4K gaming and VR more accessible than ever.

That would be all that we know so far, but be sure to stay up to date with the incoming benchmarks after the new RTX cards start shipping!