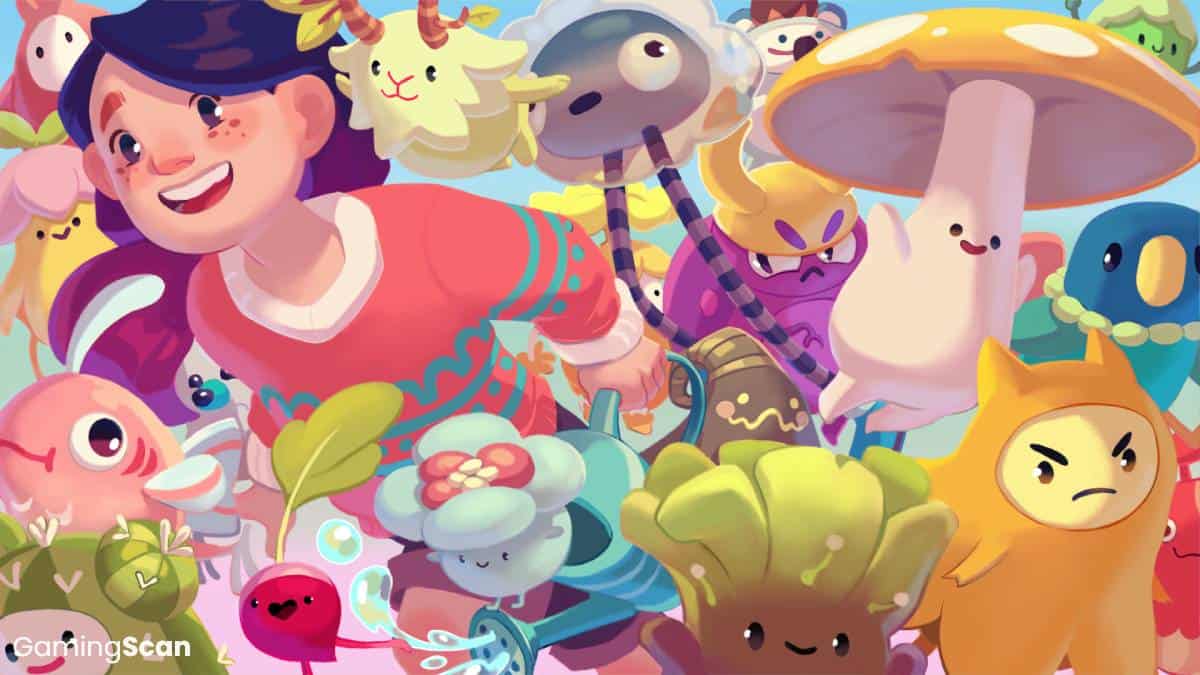 Inspired by the success Eric Barone has had with Stardew Valley, game designer Rebecca Cordingley decided to leave the studio she was working for and start developing a game on her own. Ever since then, she and her partner Ben Wasser have been working hard at creating the bright and poppy upcoming indie title Ooblets.

So we’re here to cover everything you need to know about Ooblets, including official plot and gameplay details as well as some interesting rumors. We’ll be updating this story in the future, so make sure to check back.

Ooblets was revealed at E3 2018 during Microsoft’s conference. Originally set to release that year, the game would later be delayed indefinitely. While we still don’t have a confirmed release date, we know Ooblets will launch on Xbox One and PC as a timed Epic Games Store exclusive.

The game was previously set to be published under the Double Fine Presents label. However, an announcement from Ooblets‘ developer duo Glumberland confirms the studio plans on self-publishing the title following Microsoft’s acquisition of Double Fine.

UPDATE: In a recent dev blog, Cordingley suggested Ooblets may release in 2020, stating, “I don’t want to get you excited, but ¡GET EXCITED! because 2020 is the YEAR OF THE OOB. It’s been foretold in the prophecies/milestone calendar. That’s really all I can say about that right now so feel free to draw all sorts of wild conclusions.”

Given that description, we can theorize that the game’s story will focus on forging bonds with both your ooblets and the residents of your town. Whether that takes place in the form of a structured story or just a series of open-ended quests is yet to be seen. It’d be nice to include some backstory about the ooblets and how they came to exist in this world.

The fact that we’ll be exploring “strange lands” suggests that you’ll get to leave your town regularly and visit new areas. This could mean finding ooblets or special items that are exclusive to a specific region.

We know that Ooblets emphasizes customization, allowing you to create your character and even assign different hairstyles for each day of the week. You’ll be managing a farm, which can also be customized and decorated as well. Out in the wild, you’ll encounter ooblets, who can be collected and used in battles against other trainers.

While we can’t confirm all the different ways you can obtain ooblets, it does seem like you may be able to plant special seeds that sprout different species. These creatures can also be leveled up, improving stats and abilities. Aside from battles and farm management, the world seems packed with tons of mini-games and dance parties to take part in.

The Final Word on Ooblets

It can be a huge risk to pursue a passion project, unsure of whether or not it’ll pay off in the end. While that fear can be overwhelming at times, it’s important to trust your instincts and follow your heart.

The amount of effort and love that Glumberland has invested in Ooblets can be seen in all the small details that fill the game’s world. It’ll be interesting to see what the final product will end up being, but for now, we’ll have to wait patiently for Ooblets to release later this year. 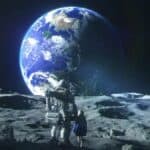