Home » Games » Ori and the Will of the Wisps Release Date, News, Trailer and Rumors

Ori and the Will of the Wisps Release Date, News, Trailer and Rumors

Ori and the Blind Forest won over the hearts of players back in 2015 with its beautiful imagery, fantastic soundtrack, emotionally-charged narrative, and polished, Metroidvania gameplay. With the critical success of the Xbox-exclusive platformer, developer Moon Studios is returning with a follow-up sequel that sees Ori and their forest companions on a new adventure.

So we’re here to cover everything you need to know about Ori and the Will of the Wisps, including official plot and gameplay details as well as some exciting rumors. We’ll be updating this story in the future, so make sure to check back.

Ori and the Will of the Wisps Release Date

Ori and the Will of the Wisps was revealed during Xbox’s E3 2017 conference and made a return appearance the following year where Xbox showed off a second trailer and provided us with a ‘2019’ release window for the sequel. The game was ultimately delayed and we wouldn’t receive any new info until E3 2019, where we learned the game is now slated to release on February 11, 2020, for PC and Xbox One.

Ori and the Will of the Wisps Story 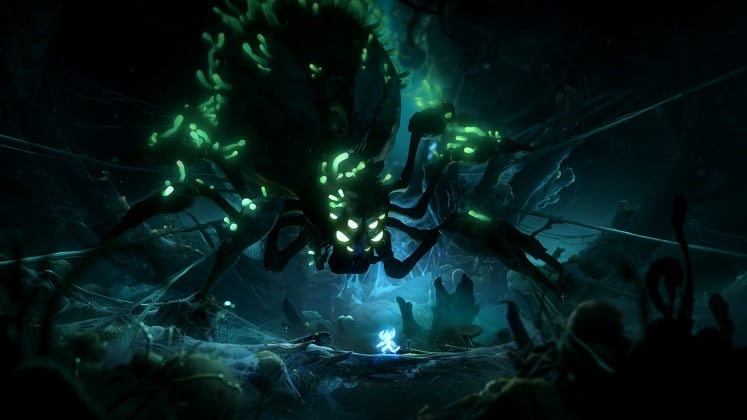 Ori and the Will of the Wisps takes place after the events of Blind Forest and will find the protagonist Ori, a fox-like guardian spirit, on a new quest that takes them beyond the forest of Nibel. Once again accompanied by Sein, the light and eyes of the sacred Spirit Tree, the two will unearth mysteries of the lost ones and travel to new, menacing areas in order to discover Ori’s true destiny.

Given the series’ track record, we can expect plenty of tear-jerking moments. Also, the tone for Will of the Wisps seems much darker than the previous game and includes more massive bosses as well as a number of creepy locales for players to explore.

Ori and the Will of the Wisps Gameplay – What Could Be Changed? 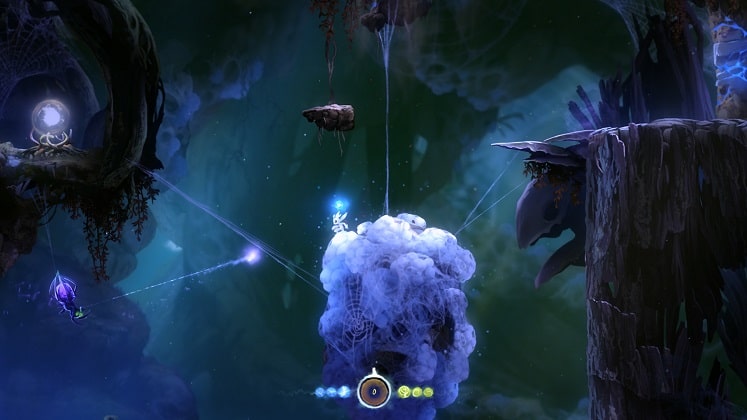 From the gameplay shown, Will of the Wisps doesn’t seem to stray from the core mechanics of the first game, with platforming and Metroidvania exploration still at its core. However, it does seem like Ori will have some new abilities to unlock, such as a bow and arrow made of light, as well as new forms of traversal.

The environments look even tougher to explore than Blind Forest’s, so expect more challenging puzzles and enemy types. With a shift towards more skill-demanding gameplay, we’re hoping Moon Studios includes a difficulty option this time around. 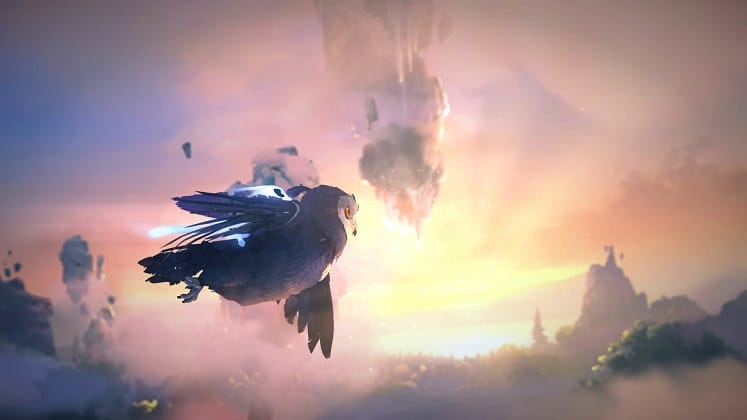 Ori has found a great home on the Xbox-platform and Will of the Wisps shows how much the company is supporting Moon Studios in achieving their vision for the series. While many of us are curious to see what tales will be told in Ori’s new journey, it doesn’t seem like we’ll have to wait for much longer. Just make sure to have a box of tissues by your side when Ori and the Will of the Wisps launches early next year.