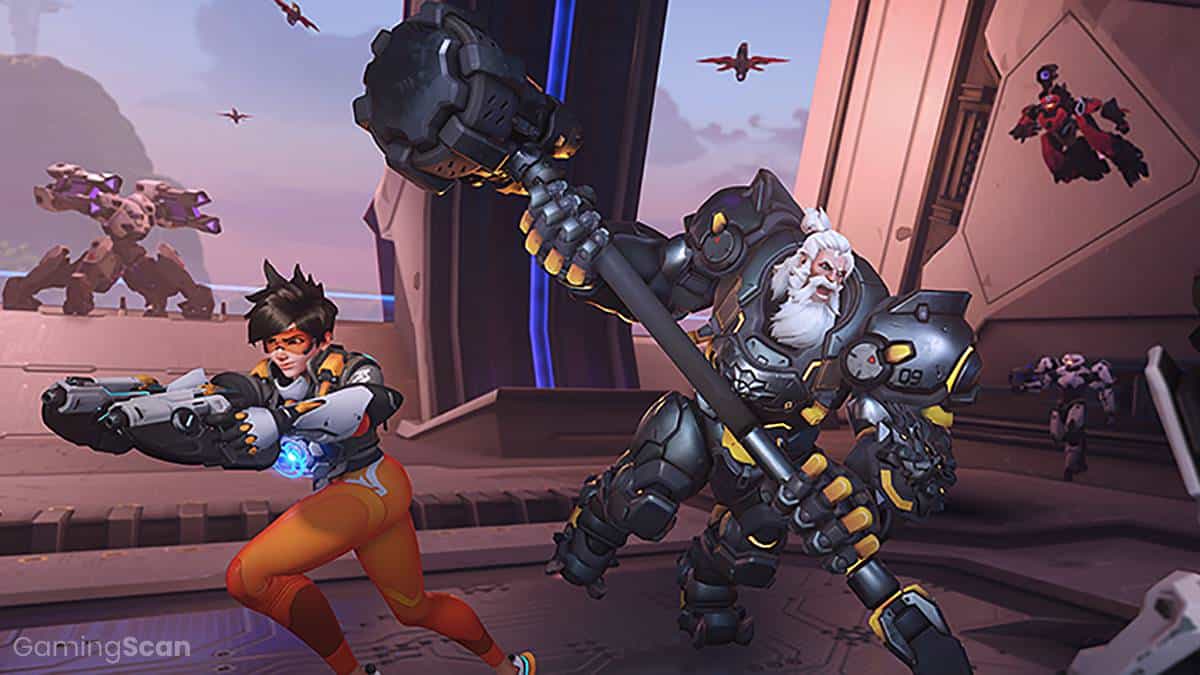 Are you ready for the next biggest Overwatch update? Overwatch 2 is coming.

Overwatch is a first-person shooter game released in 2016 that is team-based and multiplayer.

It is described as a “hero shooter” wherein players can choose their characters from a roster of 32.

Each team will have 6 heroes battling against another team of 6.

We will go through everything that we currently have information on about the upcoming iteration of Blizzard Entertainment’s Overwatch (2016), Overwatch 2.

The company just stated in a document meant for investors that “While we are still planning to deliver a substantial amount of content from Blizzard [Entertainment] next year, we are now planning for a later launch for Overwatch 2 and Diablo IV than originally envisaged.”

The full document can be downloaded here.

Following its reveal at BlizzCon 2019, Overwatch 2 is expected to release on PC, PlayStation 4, Xbox One, and Nintendo Switch.

However, it is also presumed that Overwatch 2 will be optimized for the PlayStation 5, and the Xbox Series X and S as well.

A lot of exciting new features in Overwatch 2 have been revealed and are being showcased on the official website of the game.

Overwatch 2 will replace the old Overwatch game and players will be able to play 2 main game modes. There will be a player versus player (PvP) mode that existing players are already familiar with and will get for free.

The other mode is player versus environment (PvE) type that will showcase the plot of the game.

In the PvP mode, Overwatch’s original 6 versus 6 system will be replaced with Overwatch 2’s 5 versus 5 one. Each team will be composed of one tank, two damage, and two support hero roles.

Currently, there are 7 types of PvP game modes available in Overwatch 2. These are Assault, Control, Escort, Hybrid, which are available for Competitive or Quick play.

The other 3 PvP game modes include Capture the Flag, Deathmatch, and Elimination which are available for the Arcade or Game Browser.

Overwatch 2 will launch a new game mode called Push wherein both teams will try to push an object to each side’s objective as seen in the gameplay trailer.

Additionally, Overwatch 2 will have new PvP maps as well based on iconic international locations such as Toronto from Canada, Gothenburg from Sweden, Monte Carlo from Monaco, and Rio de Janeiro from Brazil.

On the other hand, the PvE mode will have the Story Missions and Hero Missions wherein a “highly replayable co-op” can be played, as stated in Overwatch 2’s gameplay trailer.

The Story Missions will be composed of the next chapter of the Overwatch saga wherein a 4-player team will face the Null Sector.

The team will be responsible for finding out who is behind the omnic, the enemy droids, attacks and everything about the enemy faction, the Talon.

The Hero Missions will allow each of the playable heroes to level up and gain more abilities and upgrade their skills as the story progresses. These abilities can be customized along the way.

Additionally, items and various rarities can also be picked up while playing PvE missions to provide the team with added bonuses and effects such as healing and barriers.

Player versus environment maps will be much larger than that of the original player versus player maps currently existing in Overwatch.

It will have “dynamic environments, larger-scale battles, additional in-game storytelling events, and improved atmospheric effects and shadows,” as stated on the official website.

There will also be a new look for the existing heroes. The heroes are remodeled to have a more detailed and crisp appearance.

A preview slider of the new look is available on the website for 15 of the heroes including Tracer, Mercy, Lúcio, Genji, and Reinhardt.

The cinematic trailer entitled: Zero Hour is a video released by Blizzard Entertainment in November 2019 officially outlines the story of the upcoming game, Overwatch 2.

It exhibits Winston, Tracer, and Mei trying to fight omnics and fend off a Null Sector invasion. Genji, Brigitte, Echo, Reinhardt, and Mercy eventually join the fight to assist the team in defeating the giant death robot.

The 8-minute cinematic trailer can be watched here:

Along with the cinematic trailer, a 3-minute Overwatch 2 gameplay trailer was also released.

The gameplay trailer showcases the key features that can be expected from the upcoming game.

Here is the official gameplay trailer from Blizzard Entertainment:

Furthermore, the developers of Overwatch 2 also upload videos about updates of the upcoming game from gameplay mechanics to character designs.

Aside from that, playtest videos are also available wherein professional Overwatch players try out the new mechanics to be implemented in Overwatch 2.

Check the videos out in this Overwatch 2 Gameplay & Updates playlist.

Aside from the delays in the release of Overwatch 2, players also speculate about the price of the game as well as the loot boxes system implemented in Overwatch.

The price of the game is expected to be premium as it will be an iteration of one of Blizzard Entertainment’s biggest game franchises.

Blizzard Entertainment also states that it will explore different options for its business model instead of loot boxes.

The company is possibly veering away from loot boxes due to an investigation by the Belgian Gaming Commission in 2017 looking into loot boxes as unlicensed gambling.

That is everything, all the news and updates, about the upcoming Overwatch iteration, Overwatch 2.

If you want to read more about the key features, here is a link to the official Overwatch 2 website from Blizzard Entertainment.

As soon as new announcements and information about Overwatch 2 come out, this article will be continuously updated. See you! 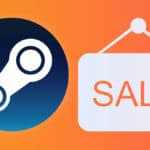 Upcoming Steam Sale Dates – When Is The Next Steam Sale?
Related Topics Tags