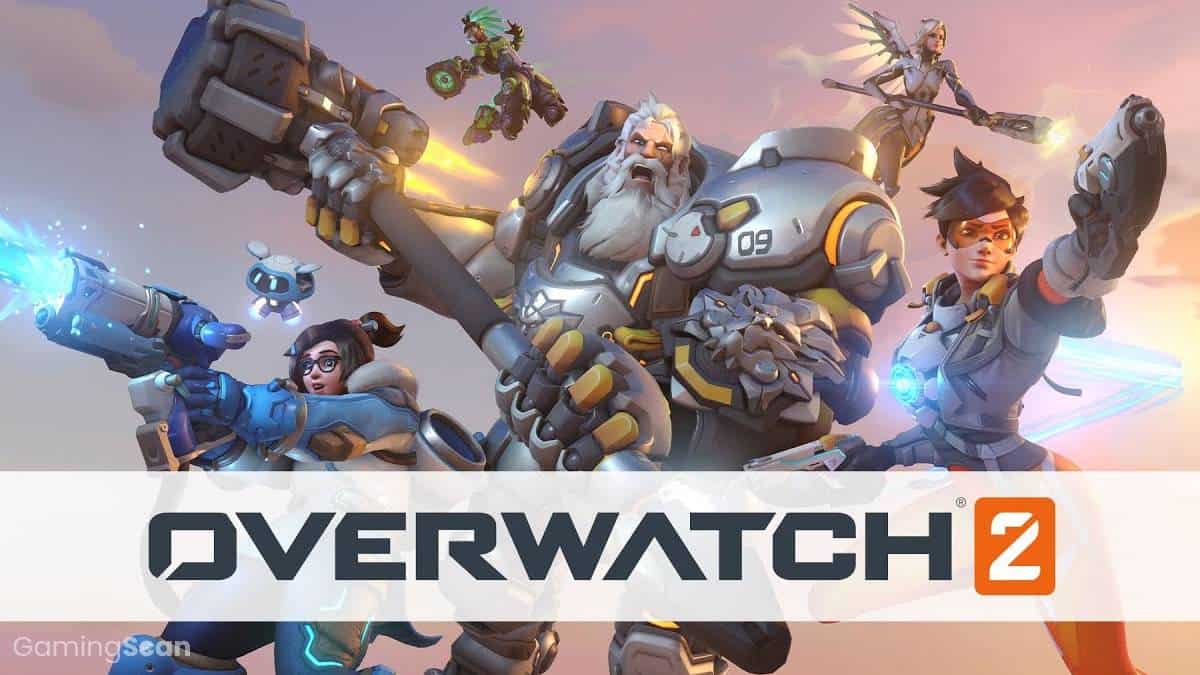 It’s been five years since Blizzard first announced Overwatch at BlizzCon 2014. The team-based first-person shooter would go on to receive numerous awards, including Game of the Year, at the 2016 Game Awards along with popularizing the “hero shooter” genre. Now in 2019, Blizzard has finally revealed the next chapter for the series, Overwatch 2.

The sequel will see players traveling to new destinations as well as expand upon the original’s roster, which currently stands at 31 heroes. Most surprising is a new story mode that seeks to explore the game’s universe and characters in more detail. This is a significant shift for the series since the majority of Overwatch’s story has been told outside of the game via comics, novels, and character cinematics.

Here, we’ll be covering everything you need to know about Overwatch 2, including its release date and the latest news regarding story and gameplay. Make sure to check back as we’ll be updating this post following any new announcements from Blizzard.

When is Overwatch 2 Releasing?

Overwatch 2 was unveiled at the opening ceremony for BlizzCon 2019, where Overwatch game director Jeff Kaplan took to the stage to announce the sequel. While Kaplan didn’t have an exact release date to share, the game appears to still be in early development. Following the reveal, Blizzard announced they would be “going dark” on Overwatch 2 until further notice.

This makes pinning down what platforms OW2 could potentially release on quite challenging. Given that both the PS5 and Xbox Scarlett are expected to launch sometime during Holiday 2020, its possible OW2 will release alongside the new consoles.

There’s also Google Stadia, which has been catching a lot of flak for poor performance, especially regarding online multiplayer. Lastly, the original OW was recently ported to the Nintendo Switch, possibly indicating Blizzard has plans to bring the sequel to the handheld hybrid as well. Therefore, we recommend you check back for future updates once we have more reliable information.

What we do know is that OW2 is far from your typical sequel. While it’s a standalone product and not an expansion, it appears Blizzard isn’t planning on ditching OW any time soon. A portion of the sequel’s new content, such as heroes and multiplayer modes, will come to OW at no additional charge. What’s more, Blizzard intends to have OW and OW2 coexist for the foreseeable future with connected multiplayer between both games.

What is Overwatch 2’s Story About?

The original OW wasn’t great when it came to developing a narrative within the game. This is common in multiplayer-centric games where storytelling tends to take a backseat to moment-to-moment gameplay. However, with OW2, Blizzard appears to be stepping it up. This is evident by the reveal cinematic where our band of heroes reunites in Paris in order to prevent a Null Sector invasion.

At first, we see Winston, Mei, and Tracer attempting to hold off the omnic enemies until Winston, realizing they’re greatly outnumbered, offers to stay behind and hold the line. At the same time, Mei and Tracer evacuate the remaining civilians. However, the odds quickly swing in their favor as Genji, Reinhardt, Brigitte, Mercy, and Echo show up one by one to aid them in battle.

A couple of characters sport new looks: Genji has an upgraded sword and new outfit, and Brigitte and Reinhardt have got upgraded shields, which can interlock to absorb more damage. Additionally, Lucio can be seen rocking new glowing dreadlocks, which switch from yellow to green to indicate when he’s healing or providing a speed boost to nearby allies.

It’s unclear whether these details were added simply for the trailers or reflective of what will be in the final game. However, it’s great to see the team get back together and combine their abilities in new and interesting ways. While the series is overdue for a new enemy faction, hordes of corrupt omnics appear to still make for suitable punching bags.

How Will Gameplay Differ From Overwatch?

While players can expect OW’s PvP-based modes to return in the sequel, this time around Blizzard is including alternatives for lore-hungry players looking for more of a narrative-driven experience.

A new story-based campaign will see players combining heroes’ abilities as they work their way through environments and complete objectives related to the events in the story, similar to OW’s Archive event missions.

In addition to providing a distinctly PvE experience, story-mode maps will spawn power-ups, which can be used to modify a hero’s playstyle temporarily. Examples include corrosive grenades, HP generators, and barrier shields. Any character will be able to pick up these items and use them; however, their effects won’t carry over between missions.

A second PvE mode called Hero Missions is being added as well. These missions are separate from the main storyline and designed with replayability in mind. During Hero Missions, players will gain experience points which can be used to level up heroes and unlock customization options that impact gameplay.

In the trailer, we’re able to see a menu screen for Tracer which details different unlockable modifiers, including ‘Hindsight,’ which allows her to use Recall to deal bonus damage to any enemies she’s previously damaged. So far, it appears these modifiers are limited solely to Hero Missions and won’t be available in any PvP modes.

However, competitive players should not worry as Blizzard seems to be just as invested in expanding OW’s PvP content for the sequel. This includes plenty of new maps, a new mode, and multiple new heroes – two of which have already been revealed. Additionally, all of the heroes, maps, and modes from OW will be returning.

The first two new characters expected to be in OW2 are Echo and Sojourn. Echo made her debut in McCree’s cinematic and also appears in the OW2 reveal, leading many to believe the flying robot will be one of many new heroes playable in the sequel. However, it’s also possible she’ll be the last hero added to OW before the sequel launches. We’ll simply have to wait for more information to be revealed.

Sojourn, on the other hand, has been confirmed as a new playable character in OW2. While Blizzard hasn’t confirmed each of her abilities, her highlight intro in the latest gameplay trailer suggests she’s extremely mobile, with access to a super jump. Additionally, she has a gun attached to her right arm, leading us to believe she’ll probably fall under the DPS category.

OW2 will introduce a new PvP mode called Push. The premise of this mode is relatively simple: both teams fight for control over a robot pushing two barriers across the map in either direction. The team that manages to push the robot furthest into enemy territory by the end will be the winner.

It’s an exciting twist on the Payload mode fans have become familiar with, and it seems like it will provide an opportunity for new team compositions/strategies to emerge. Surprisingly, the new mode is not exclusive to OW2 and will also be added to OW at launch.

Players can expect to get well-acquainted with an abundance of new maps that are being added in OW2. Each one is based on a location from the new story mode/Hero missions and features a unique layout and associated game mode.

We anticipate that more will be announced later on since Jeff Kaplan made it a point to say each mode will receive new maps in the sequel. Lastly, fans of the original will be happy to hear all OW maps will be returning in OW2.

The last bit of news we have coming out of BlizzCon 2019 is a confirmation that all of the cosmetics you own in OW will carry over to OW2. This is great news for longtime players who have likely racked up a massive collection of skins for each hero that would otherwise be left behind.

Unfortunately, that seems to be where the Blizzard’s support for backward compatibility ends as new OW2 skins are unlikely to be obtainable in the first game.

The Final Word on Overwatch 2

It’s always interesting to watch how game companies approach sequels, especially when it comes to “live service” games such as OW. While offering backward compatibility for previously released skins, maps and heroes is a show of good faith, there’s likely to be at least one exclusive feature that will upset fans.

There are already a lot of debates taking place concerning OW2 and whether it even deserves to be considered a sequel or only an expansion. You can always count on fans to voice their opinions whenever they feel wronged or taken advantage of, but as of now, reception appears to be somewhat mixed.

Will Blizzard be able to convince enough players to upgrade to OW2? We’ll have to wait and see. For now, we recommend checking back as more information gets revealed.

In the meantime, consider checking out our list highlighting the Best Competitive Games of 2020.