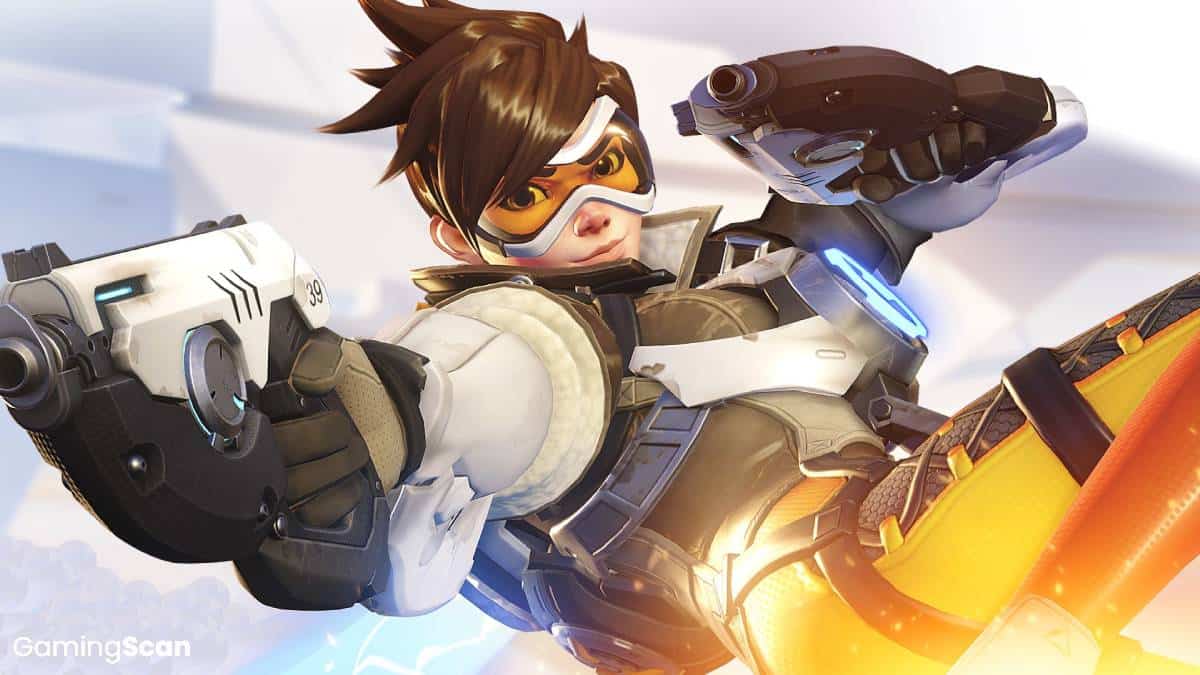 Overwatch is a unique combination of character story, first-person shooting, and tactical team play. While similar games like Paladins and Team Fortress 2 exist on the market, Overwatch brings a level of storytelling and character lore that no other game has yet been able to match.

Overwatch is a minimally-demanding game, but if you want to be competitive against other online players, you should have a computer that can handle the game. We’ll go over exactly what you need to enjoy Overwatch below fully.

Overwatch was Blizzard Entertainment’s answer to the boom in team-based shooter games that happened in the early 2010s. It was also a solution to Blizzard’s failure to develop Titan, an MMORPG that they had previously been working on. Instead of losing the entire Titan team, when the idea was scrapped, a portion of them moved to work on Overwatch instead.

The game is a popular e-sports platform, and it’s also a beacon of diversity and inclusivity within the game industry, with an incredibly encompassing cast of heroes to choose from. Blizzard has since announced Overwatch 2, which will be functionally the same as Overwatch, but with the inclusion of single-player content, too.

Because of Overwatch’s simple, cartoony art style, the base graphics load of the game isn’t heavy. However, there are many particle effects to deal with while playing. Things like other ultimate attacks, sentry turrets, and other traps can cause framerate spikes and drops if your computer isn’t strong enough to handle the game.

That’s not considering the load that playing with other players online puts on your machine. As such, we still recommend at least a mid-tier PC while playing this game if you want to be a decent competitor.