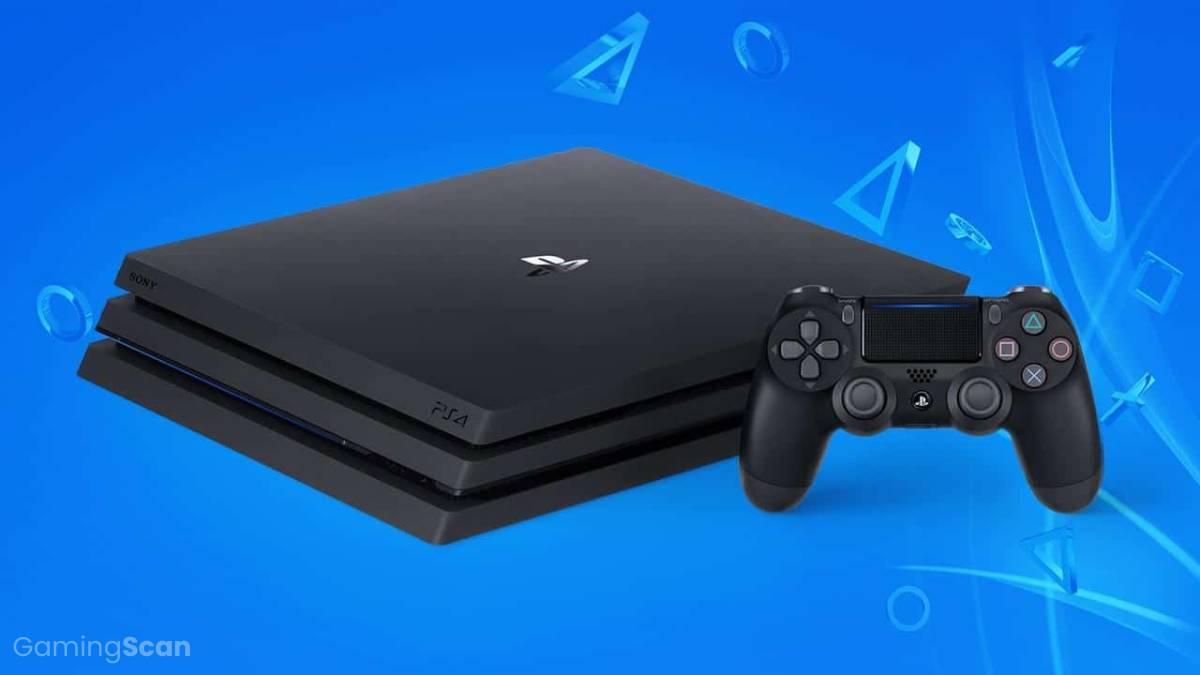 The 8th console generation has been full of twists and turns, there’s no doubt about that. From the controversial launch of the Xbox One to the unheard-of mid-generation refresh that saw the release of beefed-up versions of the PS4 and the Xbox One designed to take on 4K gaming, the train just didn’t seem to slow down.

And just like that, the PlayStation 5 is already on the horizon. Sony has recently revealed the new console’s unconventional design and teased a number of  interesting features that should help the PlayStation 5 stand out against the competition.

In this article, we’ll be going over everything we know about the latest upcoming incarnation of this highly anticipated console, so read on!

Sony has confirmed “Holiday 2020” as the launch window for the PlayStation 5 a while ago, but the most popular estimates and leaks suggest that November 20 will be the official launch date. After all, a November launch would make sense, seeing as both the PlayStation 3 and the  PlayStation 4 were also launched in November.

However, keep in mind that this isn’t 100% certain and that Sony hasn’t officially come forward with an exact release date yet. Regardless, the launch of the PlayStation 5 is mere months away, so it won’t be long before boxes hits the shelves.

The official hardware specs have been revealed, so how does the PlayStation 5 look on paper and what implication do these specs have for the console’s performance?

To start off, the PlayStation 5 will be powered by a custom Zen 2-based 7nm 8-core CPU, which was only expected considering that the PlayStation 4 featured an AMD Jaguar APU. However, the new Ryzen CPUs are in a whole other league compared to what AMD had to offer back in 2013. They have more than given Intel a run for their money, as the Ryzen CPUs offer good performance and even better value.

Perhaps more importantly, there’s the GPU, and the PlayStation 5 will come with  a custom RDNA 2-based GPU that will support real-time ray tracing, as AMD is now adding the feature to their arsenal. This means that the PlayStation 5 will be capable of rendering extremely realistic reflections and lighting, although it remains to be seen just how much of a performance hit it will deliver in games.

However, visuals aren’t everything when it comes to immersion, and Sony is putting a lot of stock in 3D Audio now. Using the proprietary audio engine dubbed “Tempest”, the PlayStation 5 will be able to simulate over a hundred unique sound sources in a 3D environment, leading to an unprecedented level of audio immersion.

Needless to say, 3D Audio will greatly enhance your gaming experience if you end up using Sony’s upcoming Pulse 3D wireless headset or a proper surround system, but Sony is confident that the technology will offer noticeable improvements even if you’re using nothing but your TV’s integrated speakers.

Next, there’s one of the features that Sony has focused a lot on when talking about their upcoming new console, and that’s the storage. Namely, the PlayStation 5 will come with a custom 825 GB SSD, and it will greatly enhance the console’s load times, making them pretty much non-existent in some cases. The prices of SSDs have dropped significantly over the past few years, so it was only expected that Sony and Microsoft would pick SSDs over HDDs for their upcoming consoles’ storage.

Finally, there has been a lot of speculation regarding the possibility that the PlayStation 5 might come without a disk drive, something that would be one of the final nails in the coffin of physical media, but as it turns out, those theories were only partially true.

The “standard” PlayStation 5 will come with a 4K Blu-Ray drive, so those who like owning physical copies of their games or collecting physical media have nothing to worry about. However, Sony has also announced a digital-only variant that will come without a Blu-Ray drive, which is good news for those who don’t buy disks and would like to save a few bucks, as this version of the console will undoubtedly be cheaper than the default model.

So, with the hardware specs in mind, it goes without saying that the PlayStation 5 is a rather impressive console relative to its predecessor. But, regardless of what the spec sheet says, on-paper specifications have never been a good way to estimate actual in-game performance, so how will the PlayStation 5 fare in practice?

Well, this is very difficult to gauge at this point, and while the console will support 4K at 120 Hz and 8K at 60 Hz, it’s highly unlikely that it will be able to run the more visually impressive AAA titles at a stable 60 FPS, especially with ray tracing thrown into the mix.

Hopefully, users will be to customize the graphics settings to a certain degree, allowing them to hit that 60 FPS mark if they’d prefer better performance over graphics fidelity.

Now, there’s always the question of what virtual reality will look like on the PlayStation 5. With the introduction of the PlayStation VR headset in 2016, the PlayStation 4 became the first console to support VR, giving it a major edge over its main competitor, the Xbox One.

Obviously, Sony has no intention of abandoning something as profitable as VR, and they have stated that the PlayStation 5 will be compatible with the original PSVR headset. Needless to say, we can expect an improved PSVR 2 headset further down the line.

At the moment, however, there are no concrete news regarding the new headset, so it’s unlikely that we’ll see it launch alongside the console. That said, we don’t really know anything about it yet, but many expect that it will be wireless, something that would make it far more convenient to use than its predecessor.

Now, it has been confirmed that the PlayStation 5 will be compatible with the majority of PlayStation 4 games at launch, owing mainly to the fact that the two consoles are based on a similar CPU and GPU architecture, thus making backward compatibility a relatively simple matter.

Finally, we get to the pricing. With the console’s specs in mind, many feared that the new PlayStation would put sizable holes in their wallets, so what kind of pricing can we expect from the PlayStation 5?

The exact prices haven’t been announced yet but it might happen any day now as pre-orders start going live, so stay tuned for updates.

Many were surprised by the design of the new PlayStation DualSense controller, as it was very different from what people expected from Sony.

The new controller features a two-tone black-and-white design and it was rebranded as “DualSense” due to the main new feature that it introduces: advanced haptic feedback. In addition to that, it also sports adaptive triggers, an integrated speaker and microphone, as well as a gyroscope, much like its predecessor.

Overall, not everyone was receptive to the new design, and many feel that an all-black or all-white exterior would be preferable, and hopefully Sony will offer that as an option further down the line.

The design, however, seems to be the main issue that people have with the controller, and there are no major complaints about its feature set. With the more ergonomic design and haptic feedback, as well as a few other features missing from the new Xbox Series X controller, the DualSense has the potential to be the best console controller to date.

And that would be everything that we know about the upcoming PlayStation 5 for now! The console is only a few months away at this point, so it won’t be long until we get to try it out hands-on.

If you feel that we missed anything important or made any errors, feel free to let us know in the comments and we’ll try and update the article as soon as possible.