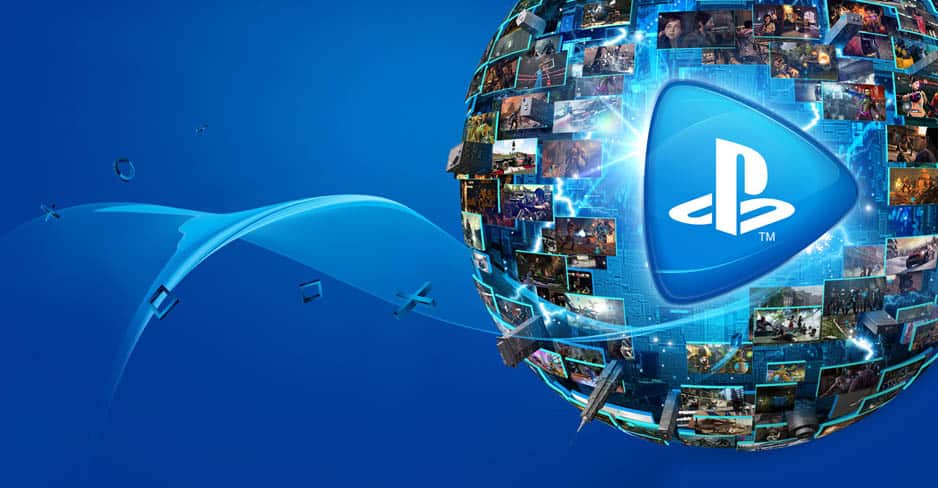 Presented as an on-demand streaming service for games, PS Now has managed to grow a significant user base despite complaints of bandwidth/latency issues with the service.

Over time, PS Now has evolved to support downloads in favor of streaming for hundreds of titles included in the PS Now library.

Here, we’ll be breaking down everything you need to know about PlayStation Now, including how it works, the price for signing up, and which games are included.

Make sure to check back for any updates as the service continues to expand.

Lastly, while you’re here, consider reading through our other curated lists for more gaming recommendations:

How Does PlayStation Now Work?

You can join PlayStation Now through either your PS4 or a web browser. After signing up, you can manage your subscription through the PS Now app on your console or PC. The app is also used to stream/download games from the PS Now library.

Upon selecting a game to play, you’ll see the option to download (if possible) or start streaming online through the cloud. For the smoothest gameplay, Sony recommends an internet connection of 5Mbps or higher. Note that while PS Now is also available on PC, games in the library cannot be downloaded on a PC.

There are around 800 games included with PS Now, and about half of them can be downloaded and played directly from your console. Titles vary from third-party AAA/indie games to PlayStation exclusives from the PS2, PS3, and PS4 generations. However, unlike Xbox Game Pass, not every new first-party title will make its way to PS Now, especially not at launch.

How Much Does PlayStation Now Cost?

PlayStation Now is available in 1-month (9.99 USD), 3-month (24.99 USD), and annual (59.99 USD) subscriptions, with Sony continuing to drop the price as time goes on. If you’re looking for the best deal, we recommend signing up for the entire year, which breaks down to 4.99 USD per month.

Sony also offers a 7-day free trial to try out PS Now before signing up. If you activate the trial, make sure to turn off automatic payments in your account settings. Otherwise, you’ll be billed 9.99 USD monthly for PS Now once your trial period ends.

Does PlayStation Now Let You Keep The Games?

Games in the PS Now library are either streamed from the cloud to your PS4 through an internet connection or downloaded directly onto your console’s storage. Downloadable titles can be played offline as long as you connect to the internet at least once every 7 days to verify your subscription is still active. Of course, games with online multiplayer or co-op will require an internet connection to play.

While a lot of new games get added to PS Now each month, many are also removed. If any of the games you’re playing are going to be retired from the service, PS Now will notify you upon loading up the game. If you cancel your subscription or allow it to lapse for any reason, you will not be able to access any of the titles in the library until you reactivate.

The most commonly retired games are any non-Sony published titles, but don’t expect first-party exclusives to stick around forever. For example, the latest God of War entry along with Uncharted 4: A Thief’s End were added and then removed from PS Now after just three months. Since you’re technically licensing the games you stream/download, you do not own them and cannot keep them if you decided to cancel PS Now.

However, there’s no limit to the number of games you can download, assuming you have enough storage in your hard drive. Any games you’ve downloaded or recently streamed will appear in your PS4 library alongside games purchased from the PlayStation Store as well as next to disc-based games on your home screen.

Can You Play PlayStation Now On PC?

These are the minimum specs required to stream PS Now games on a PC:

However, to get the best performance, Sony recommends the following specs:

PlayStation Plus vs. PS Now

PlayStation Now is an entirely different service than PlayStation Plus and, therefore, has its own separate subscription plan. You do not need to have an active PS Plus subscription to stream/download PS Now titles. Additionally, games in PS Now don’t require PS Plus to access any online multiplayer modes.

However, if you want to access online multiplayer in any games outside of PS Now, you will need a PS Plus subscription. There are additional benefits to PS Plus beyond online multiplayer, such as exclusive discounts in the PlayStation store along with multiple free games each month.

Is PlayStation Now Worth It?

To decide whether PS Now is worth it for you, we suggest you compare your internet speed to Sony’s 5Mbps recommendation. Additionally, you may want to browse through the PS Now catalog and see whether or not you’re interested in the titles they’re offering. Many of the games are older, PS3 games that may not be worth the hassle of streaming to your console.

However, having unlimited access to about 800 games for as low as 5 bucks a month is a fantastic deal. Ultimately, the decision is going to come down to how passionate you are about PlayStation exclusives. For a majority of AAA/indie third-party games, you’re better off using Xbox Game Pass, which costs less and lets you download every title, not just a hand-picked selection.

How To Save Money On PlayStation Now

Although PS Now is a monthly subscription, you can find deals for codes that offer multiple months at a single flat-fee, such as 3-months for 24.99 USD or 1-year for 59.99 USD. Just remember to turn off automatic renewal in your account settings to avoid getting charged once your membership expires.

You can buy codes from a variety of retailers, namely Amazon and CD Keys. Both sites will sometimes list discounts for both PS Now and PS Plus subscriptions. This is an excellent way to save a few bucks and avoid paying for months when you don’t use each service.