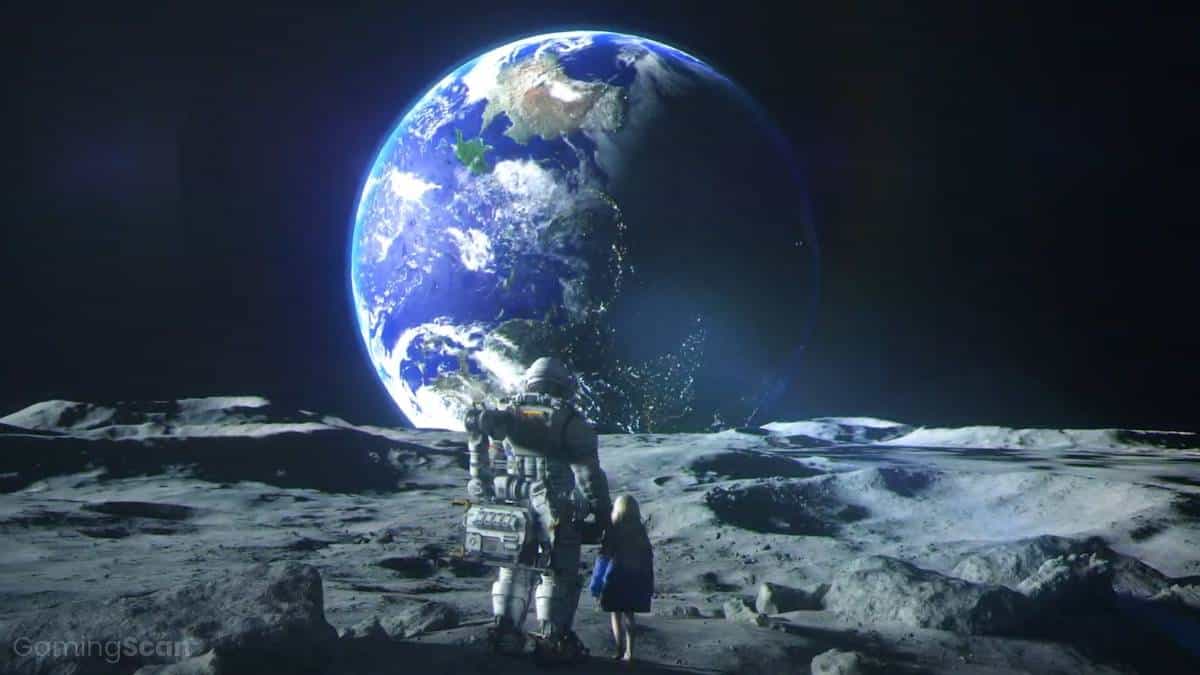 Do you like science fiction stories? Pragmata is coming soon!

Pragmata is the newest intellectual property title from Capcom, a developer and publisher based in Japan. The game is a science fiction action-adventure that is set in a dystopian Earth and Moon in the near future.

Capcom created and has been creating titles for the popular and critically-acclaimed set of series: Resident Evil and Devil May Cry. Other titles from the developer include the Street Fighter series, Mega Man series, Monster Hunter series, and a lot more.

We will go through everything that we currently have information on the new title from Capcom, Pragmata. Let’s get to it!

Pragmata was announced by Capcom in 2020. The company released an announcement trailer in June 2020 showcasing its new intellectual property that is in development. The trailer included a release date at the outro which is set in 2022.

However, based on a short video released by the developer in 2021, the release date of Pragmata has been moved to a later date in 2023. The developers of the game asked their fans in November 2021 for another year of development to further polish the new game from Capcom.

In short, the release window for Pragmata is in 2023 instead of 2022. However, Capcom has yet to announce the specific date for the release of the game.

The short video included an adorable sorry card held by a little girl in a blue jacket with blue-green pretty eyes, presumed to be one of the important characters in the game. The news was also tweeted on Twitter. The video can be watched here if you are interested:

The developer and publisher said the delay in the release of the game is essential “to ensure [the game] will be an unforgettable adventure.”

Capcom announced that the game will be optimized for the next-generation consoles, the PlayStation 5 and the Xbox Series X and S, along with the Windows PC.

Pragmata might also release on other platforms in the near future, but as of now, these are the only confirmed platforms that the game will release on.

The announcement trailer starts with a humanoid in an astronaut suit that carries futuristic equipment in what seems to be a resemblance to a deserted version of Times Square in New York City. The individual in the astronaut suit appears to be tracking the other character, the little girl in the blue jacket.

A satellite is then seen shattering the simulated sky, making a hole in the Earth’s digital sphere, causing everything on the ground, including the astronaut and the little girl, to be pulled into the vacuum of space.

The little girl and the astronaut, while flying to the sky, tried blocking the crashing satellite towards them by synthesizing a spherical framework made from green composite, rubbery, material. They successfully dodged the huge satellite, but they are still sucked into space.

The last scene shows both of them standing on the lunar surface gazing upon the Earth.

The full 2-minute announcement trailer can be watched here:

An extended version of the announcement trailer is also available in the game’s YouTube channel here:

Capcom has yet to release any gameplay peeks or trailers for Pragmata. Furthermore, the trailer reveals only a small portion of the game.

However, based on the game’s description on the PlayStation and the Xbox store page, Pragmata is an action and adventure game. The adventure part of the game may focus on the exploration of the Moon’s surface which is in line with the stated “Travel to a dystopian near-future and explore a unique lunar world.”

On the other hand, the action part may revolve around fighting the alien-like biological machinery which is seen in the trailer. These aliens may be the cause why Earth has been destroyed, deserted, and digitalized.

The little girl also appears to be a humanoid robot based on her android voice quality and her not needing any breathing devices in the vacuum of space.

Gadgets from the astronaut’s helmet as well as the equipment on his backpack may be essential tools that will be used throughout the game. From this, weapons can also be inferred which can contribute to the action part of the game.

Nevertheless, all of these are just initial gameplay impressions of Pragmata from the trailer since there is only limited information coming from Capcom about the game.

However, it is confirmed that the game will be featuring next-generation technology, especially ray tracing. Even though Capcom has yet to release the official system requirements for the game, the expected PC specifications may be similar to that of Resident Evil Village, the latest title from Capcom released in 2021.

Here are the system requirements for Resident Evil Village:

After watching the announcement trailer from Capcom, fans could easily believe that Pragmata is under the direction of Hideo Kojima, a Japanese video game designer, director, producer, and writer, known for the critically-acclaimed games, Death Stranding (2019) and the Metal Gear Solid series.

However, it is not clear whether he is included in the production of the game since Capcom’s announcement of the game is very cryptic which is in line with how Kojima releases games under his supervision. Furthermore, the team developing Pragmata is not published online and deeper examination is needed for such a simple query.

On the other hand, based on the 2021 Integrated Report from Capcom, the company declared that “Newly hired young employees are given the chance to acquire know-how and skills through hands-on experience in the field as they are assigned to the development of popular intellectual properties and major titles.”

“Pragmata is just one such endeavor for our young employees,” Capcom added. With this, Pragmata can be one of the fresh and novel intellectual properties from the developer that will include new ideas as well as a unique and unforgettable experience.

Furthermore, Capcom stated on the game’s Xbox store page that it “aims to establish Pragmata as one of its core brands.” A lot can then be expected from the game from an exciting new science fiction story to becoming a continuing franchise once its release in 2023 proves successful.

That is everything that we currently know about the new eccentric but visually-pleasing game from Capcom, Pragmata.

All the information in this article will be updated as soon as the latest announcements about the game are released. Stay tuned for more information.

What is that? Freedom. Our Freedom. 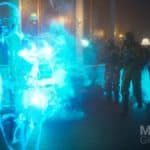