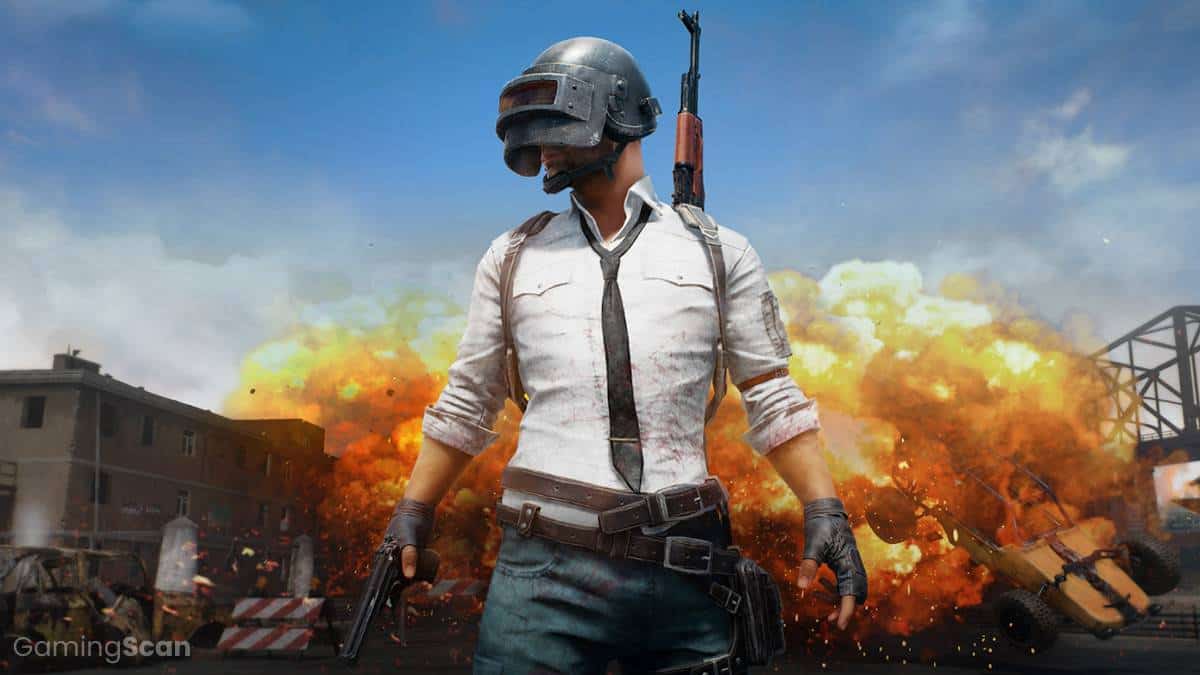 PUBG, like Fortnite, has seen extraordinary success over the past few years amid the revival of the Battle Royale genre. Today, it’s one of the best-selling games of all time, and while it hasn’t maintained its popularity quite as well as Fortnite has, it has its dedicated following.

PUBG is a moderately-demanding PC game – much more so than its competitor. This is partially because of its more life-like graphics and physics. We’ll go into this more in the sections below.

The creator of PUBG, or PlayerUnknown’s Battlegrounds, was the originator of the Battle Royale phenomenon, even if Fortnite succeeded in bringing it to a wider audience.

However, PUBG was created by a much smaller team, and this shows in the game itself. Some of the physics in the game just don’t make sense, and a lot of the graphics look unpolished compared to visually-similar games like Call of Duty: Modern Warfare and Battlefield V.

That being said, despite these occasionally immersion-breaking graphical issues, PUBG is still fun. Fans praise the game for its sense of pace, strategic value, and flexibility. The game also adds a satisfying amount of exploration, and it lacks the “sandbox” aspect that Fortnite capitalizes on.

While PUBG isn’t a terribly demanding game, it does require a moderately-powerful PC to play. Computers and laptops with integrated graphics cards, for example, will have significant issues running this game. However, as long as your PC has a dedicated graphics card, it should be able to run the game, even at low settings.

While the graphics of PUBG were never perfected, gaming in 4K, VR, or other high-stress settings is still possible. However if you’re interested in such a setup, it’s best to invest in a higher-end PC. If you’re just interested in running the game at reasonable settings, a mid-tier PC is plenty.