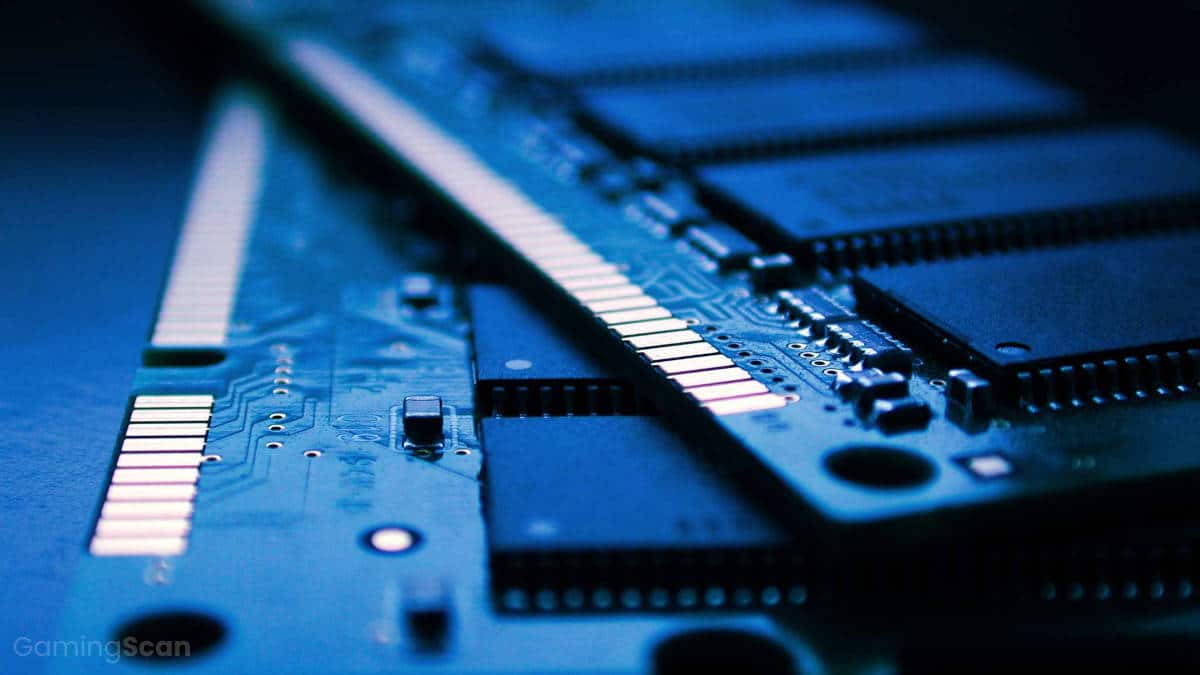 Variety is both a blessing and a curse when it comes to PC building, many gamers will agree. On the one hand, you have the freedom to choose the components that suit your needs and budget best, but on the other, you constantly have to worry about compatibility issues.

Being an integral part of every PC configuration, RAM is not excluded from these compatibility issues, and it actually has the potential to be among the more confusing components in this respect.

So, what do you need to keep an eye out for when choosing your new RAM kit in order to make sure it’s compatible with your system? We’ll go over that in this article, so read on!

Several generations of this type of memory have been introduced since its initial launch in the year 2000, starting with DDR, followed by DDR2, DDR3, and DDR4, which is the most widespread type of DDR memory today. Finally, we have DDR5, the latest iteration of DDR that is now looming on the horizon and is yet to enter the mainstream PC market.

Each subsequent generation built upon the one that preceded it, offering higher clock speeds, transfer rates, and bandwidth, all the while improving power efficiency to boot. However, one downside that is important to note here is that DDR memory is not cross-compatible across generations.

What this means is that, for example, a CPU and motherboard that specify DDR4 as the supported type of RAM are not compatible with DDR3 or DDR5. Fortunately, there isn’t a lot of generational overlap to worry about since the different DDR generations are spaced far enough apart for this to not be an issue.

As mentioned above, DDR4 is currently dominant in the mainstream PC market, so if you’re building a new gaming PC in 2022 with up-to-date components, it will almost certainly be using DDR4.

Apart from the generation, something else that you should take note of before buying new RAM is the format of the RAM modules, or memory sticks, as they’re commonly referred to.

Namely, DDR memory currently comes in dual in-line memory module (DIMM) and small outline dual in-line memory module (SO-DIMM) variants. The former features a standard 288-pin configuration whereas the latter is more compact, as the name suggests, and features 260 pins instead. As you might guess, SO-DIMM is commonly used in portable computers, whereas DIMM is the standard for desktops.

That said, while some pre-built small form factor PCs might utilize SO-DIMM memory, you’d be hard-pressed to find a regular, off-the-shelf desktop motherboard that uses it. So, all you need to worry about in this respect is that you don’t buy laptop RAM by accident!

The next factor to consider is the speed of the RAM modules you intend on buying, and both the CPU and the motherboard are important here.

First, you’ll see that CPU specifications always provide information on RAM speed, in addition to the DDR generation that they support. However, these numbers are merely there to indicate the native speed that the CPU officially supports, and they do not represent a maximum RAM speed cap.

Overall, RAM speed isn’t as important as capacity is when it comes to gaming, and high-speed RAM will usually yield incremental and borderline unnoticeable performance improvements. So, unless you’re an enthusiast or a professional with lots of money to spend on high-end overclockable RAM, it might be a better idea to focus on the GPU and CPU, as they are both more important for in-game performance.

Moving on, we get to the question of capacity, and this is, once again, something that both the CPU and the motherboard have a role in.

As with speed, the CPU and motherboard specifications will provide you with their respective supported maximum RAM capacity, so checking those out is all you need to do in order to ensure that you don’t go overboard.

However, you are unlikely to encounter gaming CPUs and motherboards that support less than 32 GB of RAM, which is actually way more RAM than you’d even need for gaming in 2022 anyway, so capacity isn’t something to worry much about.

Generally speaking, 16 GB of RAM is the price and performance sweet spot for gaming in 2022. Going with 8 GB is more budget-friendly but might be cutting it close with some of the memory-hungry games, whereas 32 GB or more is just plain overkill unless you also use RAM-intensive software or are overly concerned with future-proofing your build.

Up next, we have something that is extremely useful for modern PCs but that isn’t really as high on the priority list due to how widespread it is: multi-channel RAM configurations.

Dual-channel memory has been around in PCs for quite a while now, and for a good reason: having two lower-capacity memory modules instead of a single high-capacity one can greatly increase the overall bandwidth, leading to better performance. Today, mainstream CPUs and motherboards are pretty much guaranteed to support it, and a confirmation is just a quick spec sheet check away.

Apart from the performance benefits that it offers, dual-channel RAM configurations can save you money, as a kit with two 8 GB sticks will generally be cheaper than a single 16 GB one. On top of that, if one of the sticks happens to be faulty, replacing it will be cheaper and your PC wouldn’t be out of commission during that time.

Of course, multi-channel configurations aren’t capped at two channels. There are configurations that support four, six, and even eight memory channels, although these are primarily supported by high-end CPUs such as the AMD Ryzen Threadripper and EPYC series or the Intel X-Series and Xeon lineups, all of which are solutions aimed at high-end workstations and servers, so they aren’t really a factor when it comes to gaming or mainstream desktop PCs in general.

Finally, if you want to be absolutely sure or you’d prefer some added convenience, you can always turn to RAM compatibility checkers in order to narrow down the selection and find the right RAM kit more easily.

Major RAM manufacturers such as Kingston, Corsair, and Crucial all have useful RAM compatibility checkers on their websites that allow you to find compatible memory based on your motherboard, laptop, or pre-built PC model. On top of that, some online stores such as Newegg also have their own compatibility checkers, which is great if you’re not buying directly from the manufacturer.

And if you’re concerned not only about the RAM but also about the overall hardware compatibility of your new build, PCPartPicker is a site that you’ll definitely want to take a look at, as it can highlight potential compatibility issues not just with regard to RAM, but all of the other components as well.

And so, that would be about it regarding RAM compatibility! Hopefully, you’ve found this article helpful and it will make your PC building process a little easier if you’re new to the whole thing.

If you’re upgrading your system RAM, be sure to check out our selection of the best RAM for gaming in 2022, as it contains a selection of different RAM kits to suit every budget, so it’s bound to contain something that suits your needs.

On the off chance that you’re building a new PC from scratch, feel free to take a look at our gaming PC builds, too, as we have put together a wide array of configuration, from budget-friendly entry-level PCs that cost as little as $300 overall to high-end gaming machines for those with deeper pockets. 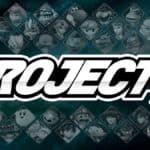