Red Dead Redemption, developed by Rockstar Games, was one of the most highly acclaimed games of the previous generation. It was released for the PlayStation 3 and the Xbox 360 but never saw a PC port, allegedly due to issues with the game’s code.

The long-awaited sequel is set to release later this year, so what do we know about the story and the gameplay so far? And there’s also the important question that many are wondering about: will we see a PC version? 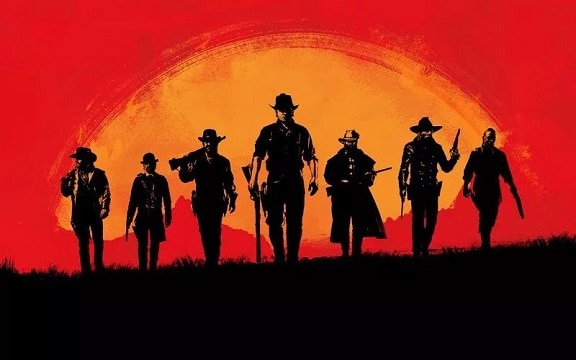 Red Dead Redemption 2 is set to release on the 26th of October 2018. For now, only the PlayStation 4 and Xbox One versions were officially confirmed, and it remains unclear whether a PC version will be released as well.

Indeed, unlike the previous console generation, there are barely any console exclusives this time around, and they mostly come down only to Sony’s first-party titles. Furthermore, porting console releases to PC is now much easier (and cheaper), so there is little reason for RDR2 not to come to PC.

Remember – Rockstar didn’t confirm a PC release yet but they didn’t dismiss the possibility either. As such, the most likely scenario is that the game will indeed be released for the PC, albeit at a later date.

Red Dead Redemption 2 is actually not a sequel, but a prequel to the original game. The player will be parting ways with the first game’s protagonist, John Marston, and taking control of Arthur Morgan – one of Marston’s companions from his days in the Van der Linde gang.

The story takes place 5 years prior to the events of the original game, in the year 1906. It will be focusing on the activities and the eventual breakup of the gang following a failed robbery in Blackwater that ended up putting them in a very problematic position. Relentlessly pursued by the US authorities and bounty hunters, they must survive the countless external threats, all the while dealing with an internal schism taking place within the group itself.

But what of Marston’s role in this prequel? Well, we will undoubtedly see him appear, although his role in the story remains ambiguous as of yet. 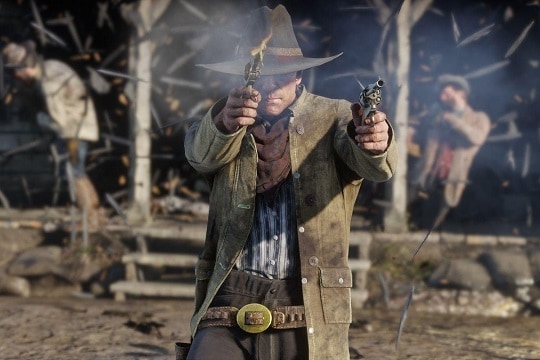 Red Dead Redemption was jokingly called “Grand Theft Horse” by many, and this tells you pretty much what you can expect of the gameplay: an open-world sandbox experience, third-person shootouts, and plenty of car- ahem, horse chases. Not to over-simplify it, though – the game’s Western setting does make for a very immersive and memorable experience that goes way beyond “it’s like GTA V, but with horses”.

The prequel will deviate little from the original’s formula. The single-player elements that will be improved are the world itself, which will be larger, but the side missions will also see some changes. Mainly, it is said that they are now delivered in a much more “organic” manner, so the developers are probably taking some notes from The Witcher III.

Apart from that, the multiplayer elements will see some expansion as well, although we’re not sure exactly what will be changed and/or added. However, it is safe to say that it will be inspired by the immense success of GTA Online, perhaps even featuring a battle royale mode which seems to be incredibly popular nowadays.

The above is the first teaser trailer for the game that was released in October 2016. As teasers usually do, it didn’t tell us much and was primarily showcasing the game’s graphics and teasing the story.

The second trailer was released almost a year later and served to introduce us to the game’s plot and the character of Arthur Morgan which wasn’t seen or referenced in the first game.

The third and final trailer came out on the 2nd of May this year. It displays the aforementioned struggle of the Van der Linde gang to survive in the “new world” that was coming about at the dawn of the 20th century.

And that would be everything that we know about the upcoming release which is now mere months away. Stay tuned for any updates!