The success of Resident Evil HD Remaster, as well as 2019’s Resident Evil 2 remake has led many to wonder whether we’d ever see Capcom release a remake of Resident Evil 3. The survival horror title launched way back in 1999 for the PlayStation and is considered to be one of the best entries in the series. It also happens to be part of the shrinking list of RE games that haven’t received a proper HD remaster.

Here, we’ll be breaking down everything currently known about Resident Evil 3 remake, and what you can expect. Make sure to check back as we’ll be updating this story following any major announcements from Capcom.

Following a series of leaked promotional art, Capcom has officially announced that Resident Evil 3 Remake will release on April 3, 2020, for PlayStation 4, Xbox One, and PC. The game will also include a copy of Project Resistance, an upcoming asymmetrical 4v1 multiplayer experience set within the Resident Evil universe. 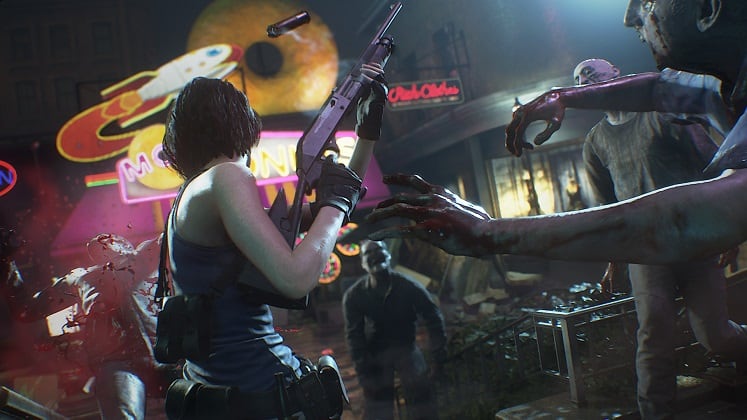 If the RE3 remake does, in fact, rework the original’s story, it’s possible we may see some supporting characters get a bigger spotlight, similar to how Ada Wong’s character was rewritten in 2019’s RE2 remake. This would be a great way to update the story without straying too far from the original.

For example, a character like Carlos Oliveira, one of the three U.B.C.S. survivors Jill encounters, would benefit from more screen time. While he plays a significant role in helping Jill escape Raccoon City, little effort is dedicated to developing his character outside of the post-story mini-game “The Mercenaries: Operation Mad Jackal”.

This would also help extend the original’s short 6-7 hour runtime. While fans may be content with keeping things as authentic as possible, RE3’s mostly outdoor setting provides a unique opportunity to be able to explore Raccoon City more than any other entry in the series.

When it comes to actual gameplay, there are a number of directions we could see the RE3 remake being taken in. While the original benefited from a new dodge system and the ability to quickly turn 180-degrees to escape enemies, they often required far too precise timing and positioning.

In the remake, you can expect dodging to be much smoother and possibly have a larger invulnerability window on lower difficulties, with hardcore mode’s dodge being much less-forgiving. This would make the game more accessible for newcomers while still offering a challenge to fans of the original. 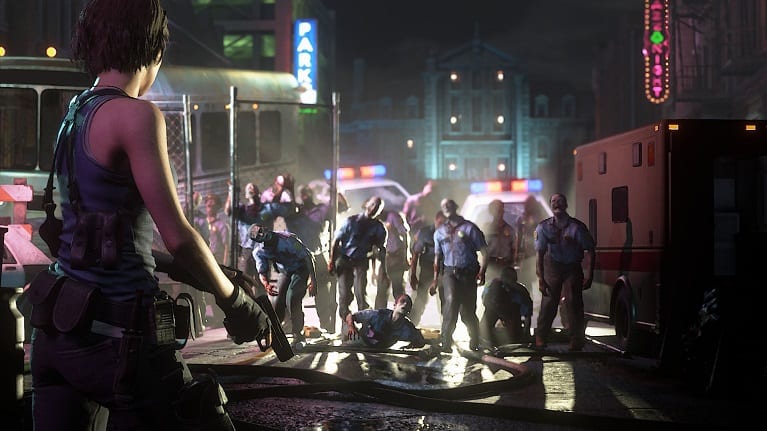 As for the original’s fixed camera, we’d like to have the option to play with either a rotating camera that the player can control with quick-turn disabled, or the standard fixed perspective with quick turn enabled. Again, this would offer new players a more welcoming experience while still catering to older fans. These suggestions seem reasonable given the number of modern amenities players were afforded in 2019’s RE2 remake. 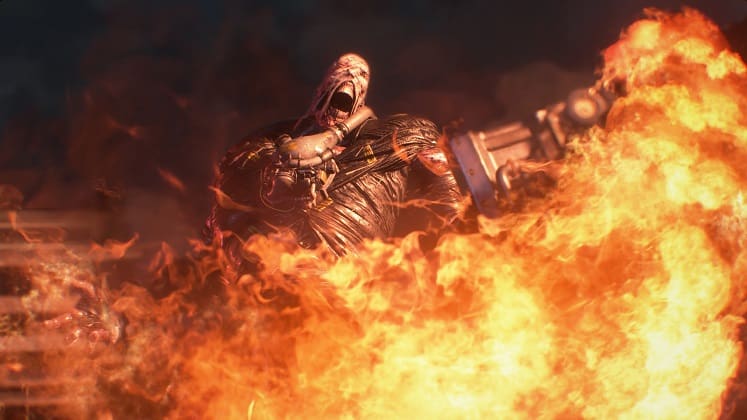 The RE franchise has greatly evolved over the last two decades and games like Resident Evil 2 remake and Resident Evil 7: Biohazard has demonstrated Capcom’s commitment to keeping the series fresh while still honoring its legacy.

Whether RE3 Remake will be able to live up to the original has yet to be seen. However, we have faith in Capcom’s ability to wow fans and deliver a satisfying update on one of the most popular entries in the zombie survival franchise. In the meantime, we’ll be keeping you updated on all things Resident Evil and gaming related.

Looking for something to hold you over until Resident Evil 3 remake? Check out our curated list of the Best Horror Games of 2019.