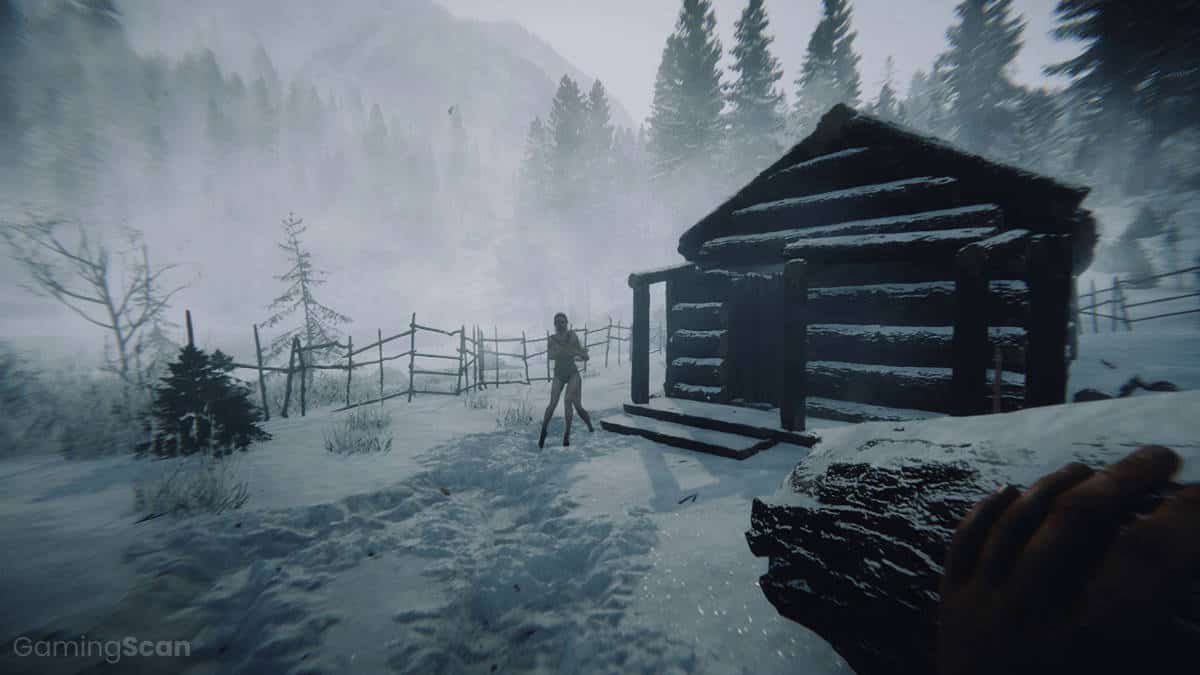 Do you hear that noise lurking in the woods? Sons of the Forest is coming!

The Forest is a survival horror game that was developed and published by Endnight Games in 2018.

The exceedingly successful and popular game sold a total of over 5.3 million copies to the PC via Microsoft Windows. Due to this massive positive reception of The Forest (2018), Endnight Game’s next title, Sons of the Forest, is currently in development and waiting to be spawned.

Sons of the Forest is the highly-anticipated sequel of The Forest. Some may even call it The Forest 2.

We will go through everything that we currently have information on, from the release date to cinematic and gameplay trailers, about the highly-anticipated sequel to The Forest (2018) from Endnight Games, Sons of the Forest.

Sons Of The Forest Release Date

The alpha version of The Forest was released in 2014 and obtained extremely favorable feedback which allowed the game to gain a lot of popularity. The full game was released in 2018 and had an all-time peak of 63,683 simultaneous players in 2021 based on Steam’s data.

The game has very compelling gameplay and storyline which led fans and new players craving for more.

From there, the sequel, Sons of the Forest, was announced by Endnight Games at The Game Awards and has been under development since 2019.

The good news is the release date of the much-anticipated sequel to The Forest is set for May 20, 2022. Endnight Games uploaded a release date trailer in December 2021 that declares the date of release of Sons of the Forest in the last few seconds of the video.

That trailer can be watched here:

The only confirmed platform that Sons of the Forest will release to is the PC specifically Microsoft Windows.

There seems to be no information available yet regarding the game’s port to other platforms such as the PlayStation. The game’s predecessor, The Forest, was also released to the PlayStation 4 a few months after its initial release to the PC.

With this, Sons of the Forest can also be expected to be optimized and released to the next-generation consoles, the PlayStation 5 from Sony and/or the Xbox Series X and S from Microsoft, a few months after its initial launch in May 2022.

Sons Of The Forest Trailer

As stated earlier, Sons of the Forest was announced in 2019 at The Game Awards. Endnight Games uploaded a reveal trailer that includes some cinematic scenes as well as basic gameplay.

The opening scene shows the perspective of what is presumed to be the protagonist of the game. The man has a tattoo on his forearm that says, “Fight Demons.”

He is seated in a helicopter along with what looks like a tactical reconnaissance team in full gear flying with other helicopters. Their chopper was then shot down with something bloody and they crashed in a fiery blaze.

The next scene shows the protagonist waking up in a dark foggy forest. He looked and saw that the body of one of the team members he was with was pulled by something.

After which, the scene progresses to show one of the humanoid monsters in the game. This one, however, looks very seductive which appears and moves much like a land-based mermaid.

Nevertheless, even though the monster’s moves are very attractive, the mutant woman has 3 arms and 3 legs and seems to be getting ready to lure in unsuspecting prey.

As the morning sun comes, the character begins to explore the forest and a cave that is filled with humanoid creatures with no eyes.

The reveal trailer can be watched here:

Sons Of The Forest Gameplay

Following the reveal trailer, a gameplay trailer was released by Endnight Games in December 2020.

The trailer shows Sons of the Forest having parallel gameplay with its predecessor, The Forest. Aside from that, it also shows new key features to be expected in the sequel.

One important thing that was shown in the trailer is the addition of a shovel. A scene in the trailer shows the main character digging holes in the ground.

Players of The Forest have been discussing the addition of a shovel in the game through the online community forum as far as 2015.

Another new feature shown is the innovative GPS device that the main character uses. The trailer does not show the entire scale of the map.

However, based on the scenes shown, Sons of the Forest can be expected to have a new and larger map that players can explore and survive on. The map includes a lot of forest places, coastlines, and wintry areas that are filled with snow.

On the other hand, the trailer also features the enemies found in the game. The usual ones, the cannibals, can be seen as well as new mutant enemies.

These new mutants include the mermaid-like woman that resides near rivers and a bipedal creature that has a large vertical mouth from head to its abdomen.

It is unclear, however, whether the mutants found in The Forest will also be present in the Sons of the Forest. These include Armsies, Virginias, Cowmen, mutant babies, and so on.

In terms of graphics, Sons of the Forest has improved quality, especially in the animation and details available based on the trailers released. Though, it may depend on the system that the game will be played on.

The building aspect of the game is seen to be improved as well wherein more structures can be built as well as destroyed and taken away by above-ground cannibals.

The gameplay trailer can be watched here:

Sons Of The Forest News

Endnight Games has yet to release information about the system requirements of the upcoming sequel to The Forest, Sons of the Forest (or The Forest 2).

However, here are the expected system requirements to Sons of the Forest from various online sources:

Based on the trailers, a PC with up-to-date hardware is recommended to grasp the full experience of the game. Nevertheless, these are not necessary to enjoy the game.

Similarly, there is currently no pricing announced for the game. Though, the price can be expected to be released soon since a release date has already been declared.

The price for Sons of the Forest may range from 15-20 USD based on the original price of its predecessor, The Forest. Endnight Games may, however, increase the game’s price since a lot has been improved on.

Furthermore, a multiplayer aspect of the game is included as well. The main character alongside 3 more players can explore and survive in the entirety of the map.

The goal is to protect each other against cannibals and creepy mutants. Players can build structures that can be their base of operations to not only store their supplies and equipment but also to defend themselves from nightly terrors and raids.

Aside from that, the developers of Sons of the Game answered interview questions from Farket in 2020.

One of the topics is the idea of censoring some aspects of the game since quite a few children are fans of The Forest (2018) as well as the risk of demonetization for Youtube content creators.

The developers do not like the idea of censoring, especially the blood and gore, as it would change the game too much.

That is everything that we know, from the current updates to the latest news, on Sons of the Forest. 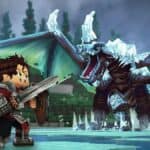