Ever since Star Wars Jedi: Fallen Order was revealed at EA Play 2018, fans have been anxiously awaiting more news regarding the game’s release. Although we now have a much clearer idea as to what kind of experience Jedi: Fallen Order will offer, there are still some concerns that haven’t been addressed by either EA or Respawn.

Here, we’ll be covering everything you need to know about the upcoming action title set in a galaxy far, far away, including story and gameplay details as well as some exciting rumors. Make sure to check back as we’ll be updating this story following any new announcements from Respawn or EA.

When will Jedi: Fallen Order be released?

Star Wars Jedi: Fallen Order is scheduled to release on November 15, 2019, for PS4, Xbox One, and PC via EA Origin. Standard and Deluxe editions are currently available for preorder, with the Deluxe version including additional cosmetics and behind the scenes features and content.

The game was first revealed at E3 2018 during EA Play. It is being developed by Respawn Entertainment, creators of Call of Duty, Titanfall, and Apex Legends.

When does the story take place?

Jedi: Fallen Order is set after the events of Star Wars: Episode III Revenge of the Sith in the aftermath of Order 66, which practically wiped out the entire Jedi Order. A few members managed to survive and are now scattered across the galaxy.

You play as Cal Kestis, a Jedi Padawan tasked with uncovering the mysteries of an ancient civilization while making sure you’re always one step ahead of the Galactic Empire. During your journey, you’ll learn to harness the power of the Force and hone your lightsaber skills as you try to survive and take down the Empire’s deadly Inquisitors. 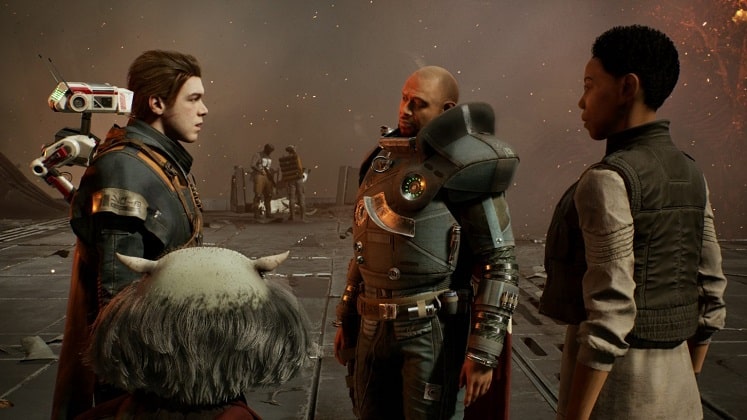 The game will feature new locations in the Star Wars universe including the planet Bracca, which is home to the Scrapper Guild that Cal joins and starts salvaging decommissioned starships for. Your story starts here and has Cal trying to maintain a low profile until his force powers are inevitably discovered, causing him to flee to new and diverse environments set across the galaxy, which includes “ancient forests, windswept cliffs, and haunted jungles.”

Aside from introducing new characters and planets, Jedi: Fallen Order will reference iconic locations, gear, and enemies from throughout the series.  Since Darth Vader is at the center of Order 66, it’s also quite possible we may see him and Cal cross paths at some point. A battle set during the period when Darth Vader was at his strongest seems like an exciting sequence for Respawn to include and we’re hoping it becomes a reality. 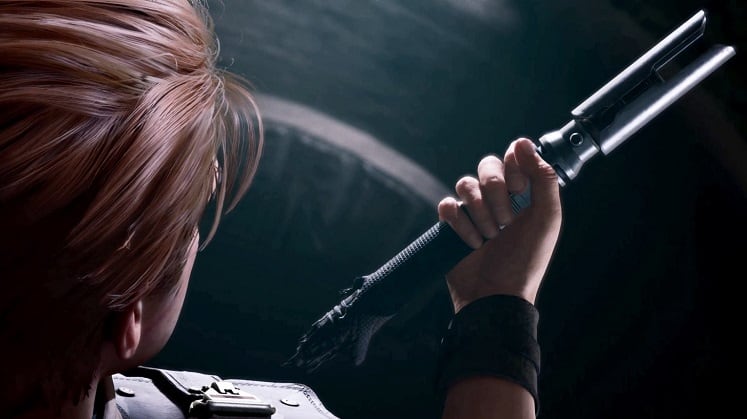 There’s also a rumor that characters and assets from Visceral Games now canceled Star Wars game, “Project Ragtag” may be reworked for Jedi: Fallen Order. The action-adventure title would have been set between A New Hope and The Empire Strikes Back and starred a rogue bandit named Dodger and his crew of thieves performing heists across the galaxy.

The game will be more story-focused than recent Star Wars games like Battlefront II, and will not feature a multiplayer component. Since EA Vancouver is reportedly working on an online multiplayer Star Wars title, it makes sense not to release a similar style game that would directly compete with EA’s other projects.

Since the game has “Jedi” right in the title, we can expect gameplay to revolve around using your lightsaber and force powers to take down enemies and manipulate objects in the world. Although Cal is in hiding for most of the game, Fallen Order will not utilize stealth as a primary mechanic and instead focus on third-person action. However, players will still be provided with some flexibility in how they choose to defeat enemies.

In a recent E3 2019 demo, we were given a glimpse at how combat works in real-time. Jedi: Fallen Order appears to have a lot in common with The Force Unleashed, which saw you training to become Darth Vader’s secret apprentice when an act of betrayal forces you to choose between the Light and Dark sides. 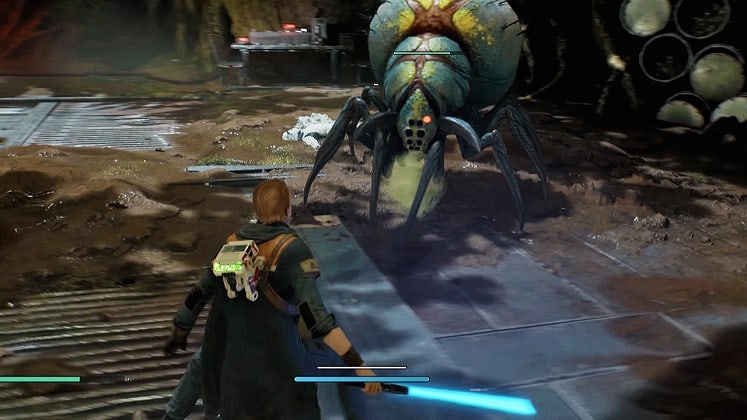 Both games share a third-person perspective and feature more action-focused combat that requires a mix of lightsaber attacks and using the force to manipulate enemies and environments. While Jedi: Fallen Order’s lightsaber combat doesn’t appear to be as punishingly difficult as a game like Dark Souls, there’s still an emphasis on timing your strikes, blocks, and dodges accordingly.

In terms of its world size, Jedi: Fallen Order will feature separate massive environments for players to explore; however, Respawn has confirmed it will not be an open-world game. Additionally, missions will follow a non-linear structure, meaning you won’t have to complete them in a certain order and can probably travel between previously discovered locations. 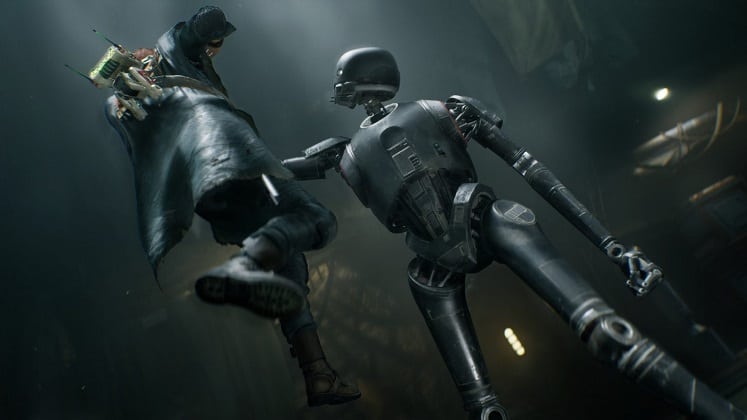 Although Respawn has already proved themselves in the realm of first-person shooters, their foray into a big-budget, third-person Star Wars game has everyone eager to get their hands on the final product. It’ll be interesting to see what influence, if any, the company takes from previous Star Wars titles like The Force Unleashed and the defunct “Project Ragtag”.

Jedi: Fallen Order may very well be the first smooth patch on the bumpy road of disappointments that have come about from EA’s handling of the Star Wars license. For now, all we can do is wait for more information to be revealed as the game’s November release date draws near.