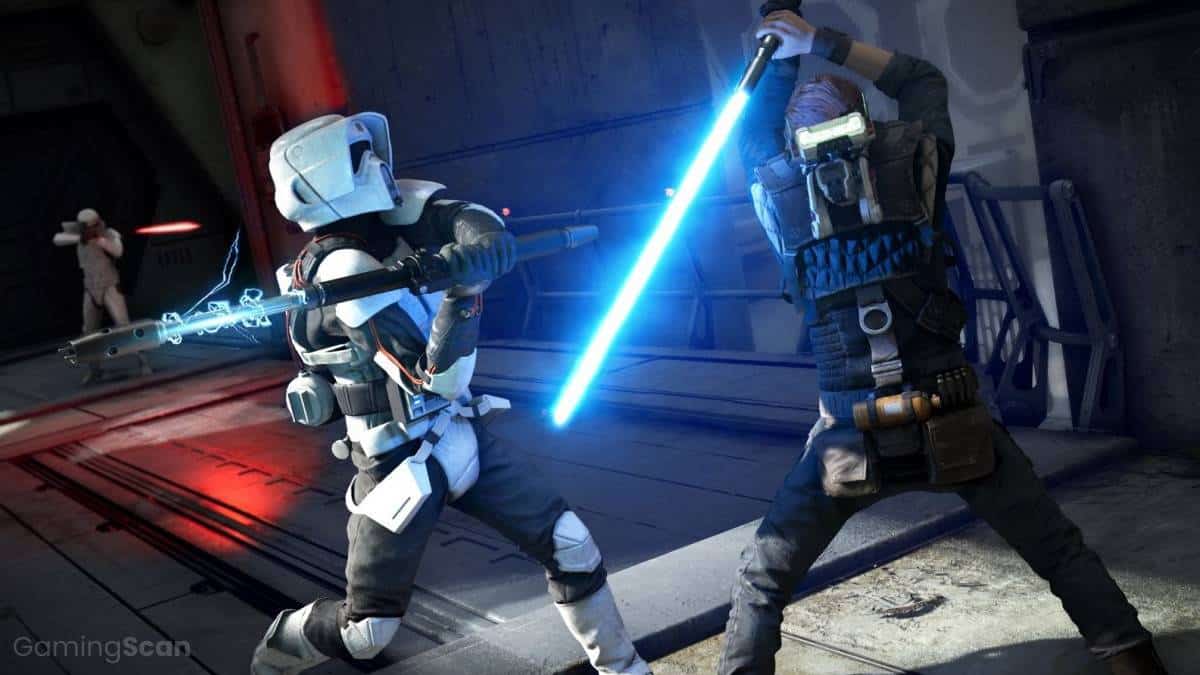 Star Wars Jedi: Fallen Order is one of those games that feels like it came out of nowhere. The game is a stand-alone title, which is rare to see nowadays, and it explores the life of a young padawan after the fall of the official Jedi Order. It has beautiful graphics that require a mid-to-high-end PC, but the game itself is on the lightweight side.

In the sections below, we’ll go over all of the requirements you need to have before you start playing Star Wars Jedi: Fallen Order.

Jedi: Fallen Order is a traditional RPG-style exploration game. Those who have played Dark Souls and Sekiro will see those influences in J:FO’s gameplay. The game is all about exploring various planets, unlocking different force powers, and defeating the enemies in front of you.

As far as RPGs go, J:FO lacks a bit in player agency. While you get the illusion of choice by being able to travel to different planets, some require character improvements to traverse properly. As such, the paths you can take through the game are limited.

The game is also on the short side. While it’s incredibly entertaining, it only takes a day or two of play to finish it (depending on how much you want to complete and how much you play, of course). Nonetheless, the game has several levels of difficulty that fundamentally change how it works, and even hardcore completionists are enjoying the effects.

While J:FO is about average when it comes to modern game releases when it comes to graphics loading – you’ll want a mid-to-high-tier PC to play the game properly – as far as recent titles go, it’s not an enormous game. At only 55 gigabytes, it’s definitely a lightweight installation. Even players with limited space should have room for this game, even if it’s only temporarily.

As an aside, this game is definitely one that would look incredible in 4K! While you would need a high-end PC for 4K capabilities, the graphical experience would be worth the price.

Since the game lacks any sort of microtransactions and online play, you don’t need to worry about boosting your performance too high to handle that burden.