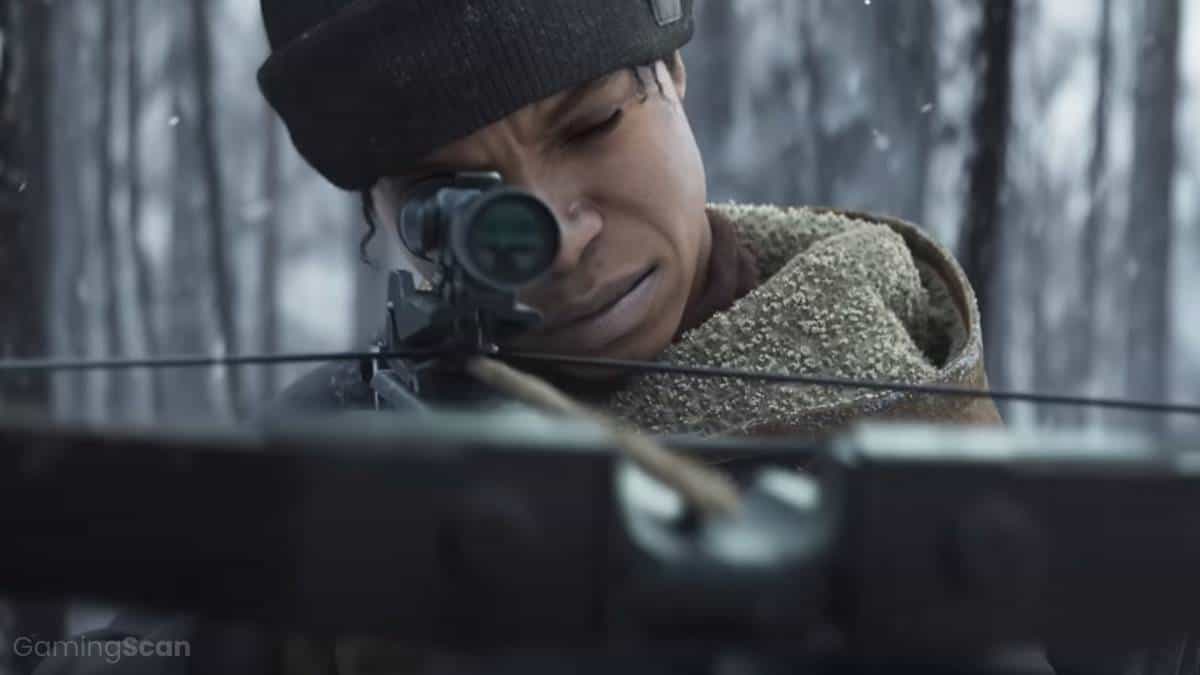 Are your guns and equipment ready? Are you all set to hunt, kill, and murder zombies? State of Decay 3 is coming!

State of Decay is an action-adventure survival horror game with added stealth gameplay that is set from a third-person point of view. The series is developed by Undead Labs and published by Microsoft Studios and Xbox Game Studios.

After the successful reception of State of Decay 2 (2018) wherein more than 5 million total players have been recorded in August 2019, another title for the series was announced by Microsoft and Undead Labs in 2020.

We will go through everything that we currently have information on at the moment, from the release date to reveal trailers, about the next installment of the State of Decay series, State of Decay 3.

Quick answer: The release date for State of Decay 3 is yet to be announced.

However, based on the list from Jeff Grubb of VentureBeat’s GamesBeat that includes all the Microsoft games such as Everwild, Hellblade 2, Perfect Dark, and Fable which are expected to release in 2023, State of Decay 3 was not mentioned.

Therefore, State of Decay 3 may either be released earlier in 2022 or have a release date that is in or beyond 2023.

Nevertheless, Undead Labs mentioned that State of Decay 3 is in its early pre-production development stages during the game’s announcement at the Xbox Games Showcase in July 2020.

Fans of the game are hopeful for an earlier release in late 2022 especially since the game is presumed to release to the relatively new consoles of Microsoft, the Xbox Series X and S, as well as to Windows 10 and 11 for PCs.

State of Decay 3 will be available thru the Epic Games Store, Steam Store, and Microsoft Store for Xbox Games.

Undead Labs and Microsoft have yet to release anything about any backward compatibility of State of Decay 3 to the older generation of consoles specifically to the Xbox One. Though, other Microsoft exclusive games such as the very popular Halo Infinite which was released in 2021 can be played on the Xbox One as well.

Undead Labs and Microsoft released an almost 2-minute reveal trailer for State of Decay 3 as part of the game’s announcement during the Xbox Games Showcase in July 2020.

The trailer does not show much information on what to expect from State of Decay 3. But it showcases a crisp cinematic exhibiting a female character, most likely the protagonist of the game, surviving on her own.

The character is equipped with a knife along with a crossbow with handmade wooden bolts carved and sharpened by herself. She bravely stands her ground in the middle of the night beside a campfire against a big black wolf lurking in the shadows, waiting to lunge on her.

Instead of extinguishing the fire, shooting the wolf using her crossbow, or running away to safety, she clasped her knife in her right hand and screamed aloud. The type of scream that was not out of fear but a scream for intimidation.

Some scenes from the trailer showcase the environment of the game, which is a vast, wintry, cold, and lonely open-world wherein the protagonist tracks a trail of fresh blood and footprints through forests, hills, and cliffs.

The final scene shows the main character aiming the crosshairs of her crossbow at an undead deer feasting on the earlier wolf’s carcass.

The full minute and a half trailer can be watched here:

State of Decay 3 is expected to have the same gameplay mechanics as its prior titles. The game focuses on controlling a group of survivors in an undead apocalyptic world.

The small community will try and gather as many resources as they can to successfully survive in the wild and maybe recruit some more survivors to include in their community.

The open-world area will certainly be infested with countless zombies.

Weapons, clothing, and cars are expected to have more customization options that are more robust so that players can mix and match gear and strategies. Other than that, there should also be improved character development.

Players noted that the characters in the game have no development whatsoever throughout the course of the game. There are few instances that in-game characters seriously bond, but they experience virtually no changes even though they have various background stories.

Furthermore, a more realistic zombie apocalypse experience is wanted by the fans as well as critics of the game. The previous game’s morale situation is very unrealistic whenever an old member of the community was killed by zombies.

Only a full day of low morale is given as a handicap for the community whenever a member dies. After which, everyone is back to business.

In terms of multiplayer, it is presumed that cross-platform play between Xbox and PC players will be available for State of Decay 3 as well since it is enabled in the previous game.

Aside from that, the in-game radio, wherein players can call for help from anyone online playing in the State of Decay servers, is expected to be available in State of Decay 3 as well.

Undead Labs or Microsoft has yet to release an announcement about the pricing of State of Decay 3. Even though State of Decay 2 (2018) had a reduced price when the game was first released, it is hard to predict whether the same will be true for State of Decay 3.

Whatever the price of the game may be, State of Decay 3 will be available on the Xbox Game Pass and the Xbox Cloud Gaming on the first day of its release. Therefore, subscribers can download and play the game at no extra cost.

Downloadable content (DLC) may be available in the future updates of State of Decay 3 since Undead Labs released a handful of DLCs for State of Decay 2 (2018) during the course of the game’s lifetime. New weapons, outfits, vehicles, and other gameplay updates can be expected from each DLC.

Some fans actually requested Undead Labs to include more undead wildlife as well as a snowy type of environment.

Based on what can be seen in the trailer, a zombie deer in a tundra, it seems that Undead Labs listens to their fans and players, especially through their Wish List support.

In other news, the predecessor of State of Decay 3, State of Decay 2 (2018), received a nomination at the Jerry Goldsmith Awards for Best Original Score for a Videogame in 2019. However, the game, unfortunately, did not win the award.

The latest news and announcements about State of Decay 3 can also be seen on the official Undead Labs website of the game.

That is everything that we know, from the current updates to the latest news, of the 3rd installment of the series State of Decay 3 from Microsoft’s Undead Labs and Xbox Games Studios. 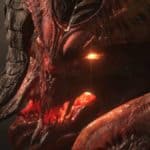