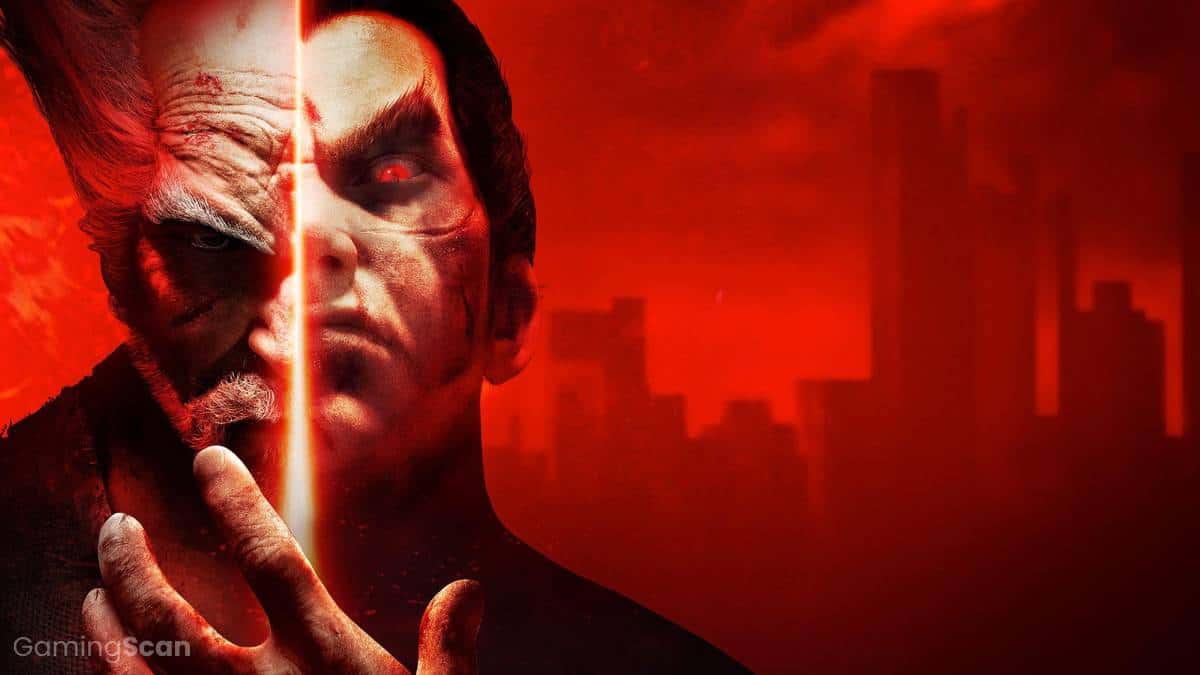 The Tekken name is elemental to the fighting game genre.

It sits comfortably alongside illustrious alumni such as Street Fighter and Mortal Kombat, but recent offerings from developer Bandai Namco have paled in comparison to seminal titles like Tekken 2 and Tekken 3.

With the release of the lukewarm Tekken 7 now dating back to June 2017, attention has turned to the next expected entry in the series, Tekken 8, as the source of redemption and a return to form interest for the franchise.

Will Tekken 8 live up to the expectations surrounding it and reinstate Tekken as a household name among gamers?

Although there’s a striking lack of official details surrounding Tekken 8, we’ve done the heavy lifting for you and gathered everything known so far about the game.

Bandai Namco has yet to announce or reveal Tekken 8 officially. Accordingly, no release date is available at the moment.

In many ways, fighting games are the gift that keeps on giving; releasing a new game doesn’t involve the same amount or type of work that goes into, say, an original action-adventure IP.

Previous entries have established the basic mechanics, aesthetic, and a foundation to the story, making work on a subsequent entry a rather straightforward operation relative to traditional game development cycles.

With this in mind, coupled with the fact that the series is a long-running staple of the Japanese publisher’s catalog and Tekken 7 has sold over 3 million copies worldwide since its release, we can more or less guarantee Tekken 8 will be released at some point in the future. Tekken is so entrenched as a gaming brand that the mediocre critical response to Tekken 7 has had little to no impact on sales.

A healthy Tekken 7 eSports microcosm helps as well, with Bandai Namco presumably keen to keep it going through the Tekken World Tour format and events like EVO Championship Series.

Nowadays, Bandai Namco releases Tekken games at a much slower rate compared to the halcyon days of the late 1990s to the early 2000s when the developer unleashed six Tekken games (and arguably the best in the series) in the period of 10 years, between 1994 and 2004.

Since then, Bandai Namco has staggered mainline game releases to make way for spin-offs and questionable crossovers with the likes of Pokémon. For example, there was a six-year gap between Tekken 6 and Tekken 7. If we use this lull as a frame of reference, Tekken 8 could be released anytime between now and 2023.

Traditionally, Tekken has been staunchly loyal to the various iterations of Sony’s PlayStation console when it comes to platforms. However, the last couple of mainline entries did expand to Xbox 360, Xbox One, Wii U, and for the first time with Tekken 7, to PC. Tekken 8, when it finally arrives, should follow suit.

A Japan-only arcade version is also likely to land before the game is available on home consoles and PC, as has been the case for most of Tekken‘s release history.

No Tekken 8 trailer per se exists. However, Bandai Namco did offer a rather alluring cutscene teaser at the end of Tekken 7, which seemingly sets the tone for Tekken 8.

The cutscene in question occurs when, after clearing the main storyline chapters, the player defeats Akuma as Devil Kazuya in the ”Special Chapter – Instant Carnage,” as it’s called, and patiently waits for the ending credits to roll on through to the end.

Doing so triggers a cinematic where, among the ruins of a devastated metropolis, characters Lars Alexandersson, Lee Chaolan and Alisa Bosconovitch wax lyrical about the dire state of the world before a somber Jin Kazama emerges from the darkness vowing to defeat Kazuya.

Although short and plagued by ambiguity, the cutscene is a definite nod to where the story is heading in Tekken 8. With the death of Heihachi Mishima, the long-running Mishima clan story arc and devil gene debacle will conclude paving the way for Jin to defeat Kazuya in what we imagine is a round-about and characteristically complex manner.

As we move closer to Bandai Namco officially announcing the game, a trailer setting the scene for Tekken 8 is bound to surface.

No news is good news, as they say, but in this case, there’s a palpable shortage of news about Tekken 8. Bandai Namco seems focused on releasing a steady flow of Season Pass DLC content instead, the latest dropping as recently as December 2018 with new characters and balance changes.

Clutching at straws, news of Tekken Mobile releasing in spring 2018 may be a good sign with Bandai Namco now able to direct more resources towards the development of Tekken 8.

Apart from fruitless exercises in conjecture over on Reddit, no significant rumors surrounding Tekken 8 have emerged.

The focus is generally on if and how Heihachi may come back from the dead in Tekken 8 and how the teaser at the end of Tekken 7 may play out with Jin having to battle Kazuya.

Fans feel that Heihachi is such a defining feature of Tekken‘s convoluted lore that removing him is inconceivable. Theories gravitate towards his reincarnation in devil or angel form with his mission to kill off the remaining carriers of the devil gene.

Tekken 8 is more or less guaranteed if the ongoing commercial success of the franchise is enough to nudge Bandai Namco towards pursuing the series. The open-ended finale to Tekken 7 sets up the narrative for a future game as well.

There is, however, a long wait before we get the official word and even longer before Bandai Namco communicate a firm release date. 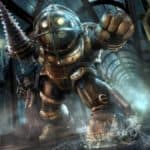