Home » Games » The Last Of Us 2 Release Date, Trailer, News and Rumors

The Last Of Us 2 Release Date, Trailer, News and Rumors

The Last of Us was a masterpiece from nearly every standpoint: its masterful execution of the gripping storyline, believable characters, engaging gameplay, balanced survival elements, and of course, its ability to squeeze the most out of the dated PlayStation 3 hardware in 2013.

The Last of Us 2 – Release Date 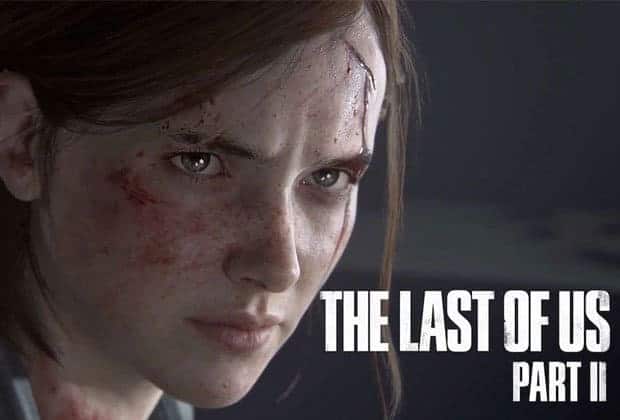 The game was originally announced back in 2016, and no specific release date has been set thus far. Even with the latest E3 2018 trailer, no concrete release date has been set. As such, the game could launch in the last quarter of this year, but a 2020 release seems a more likely scenario. And of course, like it’s predecessors, the Last Of Us Part II will be a PlayStation exclusive. 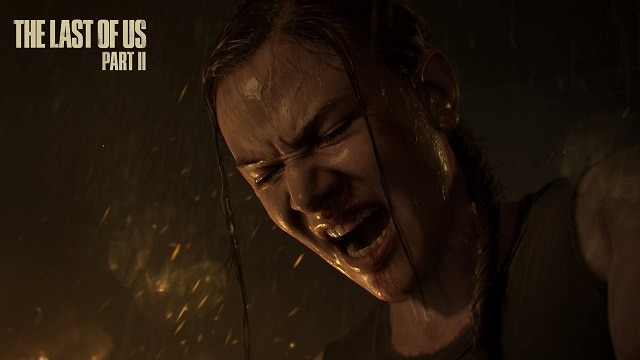 It is not entirely clear what the story of The Last of Us Part II will revolve around specifically, but we do know the following:

The trailers have given us little more than vague hints. The only thing we know for sure is that the story will take place 5 years after the original, and that Ellie is out for blood.

The original teaser doesn’t show us much – we see a grown, battle-hardened Ellie playing the guitar amidst the carnage which was, presumably, her own doing. More importantly, it is implied that the people she murdered were Fireflies, as hinted by the Firefly emblem on a traffic sign outside the house. Soon after, Joel waltzes in and we get a dramatic reveal of our heroine’s face.

The teaser leads us to believe that it is Fireflies that Ellie had murdered, and it wouldn’t be hard to justify this if we took into account Joel’s actions from the end of the original game. The popular theory is that the Fireflies killed Joel out of revenge and that he merely exists as part of Ellie’s damaged psyche at this point. However, the second teaser does give us more details which cast this scene in a new light.

The second teaser is completely bereft of the characters that we know and love, focusing instead on an unnamed woman being strung up by what appears to be a religious cult, as implied by their particular choice of vocabulary. But sure enough, the execution doesn’t go as planned, the cultists are slaughtered and we are left with what we presume will be an important part of the main cast in the upcoming release.

It is heavily implied that the unnamed woman in the trailer is, in fact, Ellie’s mother. If that were true, it is very likely that the game’s single-player campaign will have us playing through both Ellie’s and her mother’s story at two different points in time.

Needless to say, all the subtle hints which the two teasers offer have birthed quite a number of theories, and we can only wait and see which turn out to be right.

The latest E3 2018 trailer shows us a fair share of both story and combat. A grown-up Ellie is seen at a social gathering, where we are privy to some fairly irrelevant relationship jibber-jabber. However, the more important thing to consider is that the abandoned power plant where we visited in the first game now seems to be a thriving community. There is also a mention of Joel, and it is implied that he holds a fairly influential position in this community. Also surprise, Ellie likes girls. Although, anyone who’s played through the DLC for the first game probably saw that coming.

Less than four minutes in, we cut to some gameplay footage in a forest which also shows us some more of what’s going on in the story: the same cult from before is back and it is unclear whether Ellie is the hunter or the hunted in the particular scenario that we’re shown. At one point, a cultist who spots Ellie refers to her as “wolf”. It is unclear whether this is a nickname used specifically for her or if it is what they call a certain group of people, but we are inclined to believe the former.

As for the gameplay itself, both the interface and the mechanics seem largely identical to those of the first installment. Stealth is back, although the added shrubbery and the more open level design do seem very encouraging when it comes to making the encounters less linear. Both the shooting and melee combat appear to be more fluid and definitely more visceral than in the original.

The Last of Us 2 – Gameplay 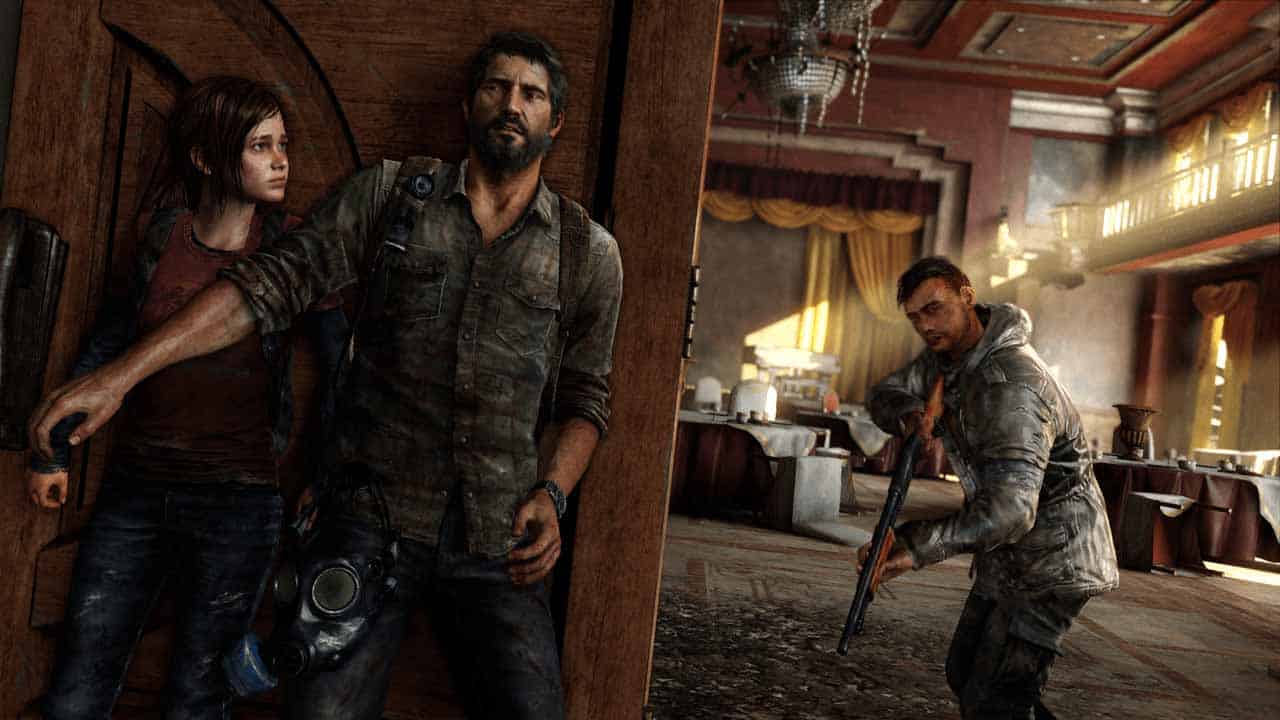 As mentioned above, we have only just seen the first of the gameplay footage of The Last of Us Part II. The stealth system has been improved, the combat is more fluid and more brutal. This is not much of a surprise, seeing as both combat and stealth were well-executed and balanced in the first game, the only thing left to do was to polish and improve. We’ll have to wait for the actual game in order to gauge just how much it has been polished and improved, though.

Now, one standout question remains: will we see new types of infected enemies?

True enough, the infected in the original game were very well done, but ultimately lacked variety. We had the run-of-the-mill runners (no pun intended), the infamous and iconic clickers, the stalkers which were the middle-ground between the two, as well as the imposing but seldom-seen bloaters.

Many feel that new enemy types are a must, and with all the resources put in the game, as well as the hype surrounding it, it would be very disappointing if we were left with only the above four. Then, we have infected animals, which were one of the scrapped concepts for the original game. It remains unknown whether they will finally be introduced in the second installment.

Somehow, we don’t find it likely, mainly since the whole theme of nature flourishing without the human civilization is seen throughout the first game, not to mention that none of the animals encountered there were infected. 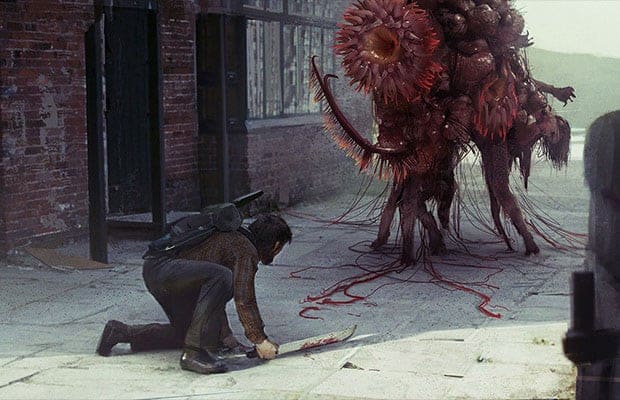 Other than that, there are not many significant improvements that could be made to the original Last of Us formula. Of course, we should expect to see a greater variety of weapons, an expanded and more open-ended upgrade tree, as well as some additional crafting options, but that’s probably about it.

There were also rumors that the game might be set in an open world, although the latest trailer seems to indicate that it won’t be the case. Time and time again, games with an open-world setting have featured worlds that were unremarkable at best, barring a handful of commendable exceptions.

Many will agree that the meticulously hand-crafted semi-open levels work best for narrative driven games such as The Last of Us, and we are certainly glad that the devs opted to maintain this approach, since we’re sure the fans would like to see the attention to detail of the first game gone just so that we could have the freedom to choose which way to go from point A to point B.

However, as said above, the E3 2018 trailer does seem to show that the levels of the second game will be a bit more open, which is certainly a good thing. What it means is that we will, potentially, have less linear levels that allow multiple approaches and include some optional areas that can be explored.

That would be all we know about The Last of Us Part II for now. The latest trailer did showcase a fair share of gameplay and provide a fairly obvious hint as to what might happen so as to cause Ellie to go on her vengeful quest, but unfortunately, the game still seems to be fair ways off.