Obsidian is an expert at crafting immersive RPGs with compelling stories such as KOTR II, Fallout: New Vegas, and more recently, Pillars of Eternity I and II. The Western developer has also been in the spotlight following its acquisition by Microsoft, which was preceded by an announcement for the company’s upcoming release, the space action RPG The Outer Worlds.

With the game’s release date just on the horizon, fans have been gathering every piece of information they can find regarding The Outer Worlds‘ story and gameplay. Here, we’ll be covering everything you need to know about Obsidian’s next project, including some exciting rumors. Make sure to check back as we’ll be updating this story following any new announcements.

When is The Outer Worlds’ release date?

The Outer Worlds is scheduled to release on October 25, 2019, for PS4, Xbox One, Nintendo Switch, and PC as a timed Epic Games Store exclusive. After the one-year exclusivity agreement, it will be available for purchase on Steam.

The game was first revealed at The Game Awards 2018, where a brief teaser was shown. Since development started before the Microsoft acquisition, The Outer Worlds will not be released as an Xbox-exclusive; however, it will launch on Xbox Game Pass. The game is being published under Take-Two Interactive’s Private Division label.

What is The Outer Worlds’ story about?

The Outer Worlds is set in a futuristic world where mega-corporations are colonizing and terraforming alien planets. You play as an original character aboard a spaceship transporting humans to a recently formed colony at the edge of the galaxy. Naturally, things go awry and the ship is set off its course while you’re in cryosleep.

You awaken to find nearly 70 years have passed and that most of the other passengers are still in hibernation. Searching for answers, you head to a nearby colony to learn more about the current status of intergalactic civilization and soon find out how much things have changed. Along the journey, you’ll uncover secrets about the mega-corporations, team up with unique companions who can aid you in battle, and encounter a host of hostile alien species. 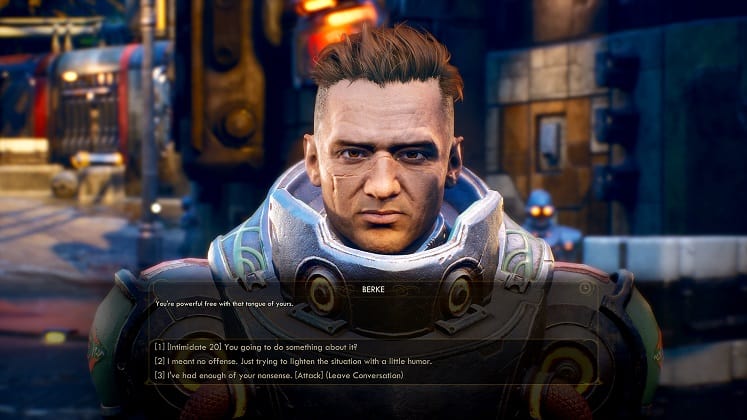 Coming from RPG mastermind Obsidian, The Outer Worlds will be committed to offering players as much control as possible when it comes to things like aligning with different factions, recruiting allies, and accepting new missions. Additionally, there are branching storylines that take the game’s narrative in wildly different directions based on the player’s actions. Therefore, don’t expect to see everything The Outer Worlds has to offer from a single playthrough.

At the start, players will have the option of joining one of two introductory factions. There’s “The Board,” a secret society controlling the corporations behind the space colonization movement, and Phineas Wells, the scientist who finds you in cryosleep. Interestingly, players can decide to team-up with neither and go off on their solo adventure. While the game is designed with each of these decisions in mind, making a bold choice comes with drastic consequences for the story.

At the start of The Outer Worlds, players will be asked to create their character before gaining access to their spacecraft, which acts as a central hub between quests. Here,  players can manage their inventory and party members in addition to accessing fast travel. You can assign up to two companions to join your party while the rest stay on your ship.

Each of them has unique skills and specializations that can come in hand for a variety of situations ranging from combat to bartering and more. Additionally, allies can be ordered to behave and react differently based on the situation (i.e. hostile, stupid, charming, etc.) Lastly, companions have special side missions players complete to gain more insight into their backstory. 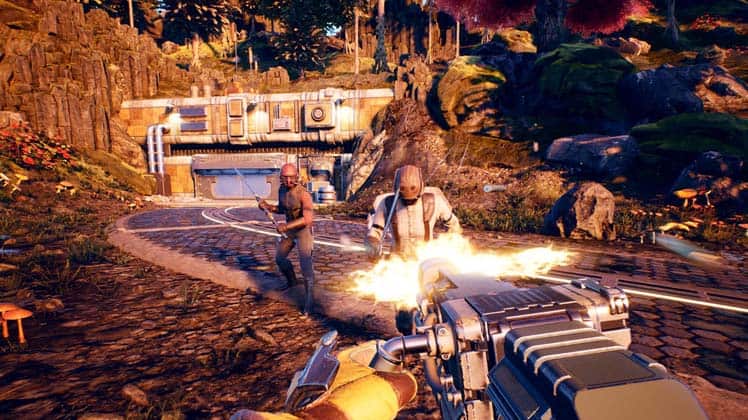 Combat has you using a wide selection of melee weapons and firearms broken down by three categories: light, medium, and heavy. Weapons can be customized to deal elemental damage and equipped with extra attachments like scopes and silencers.

However, you don’t have to approach every situation with violence as The Outer Worlds features fairly complex social and stealth mechanics that allow for multiple playstyles. As you progress through the game, you’ll gain experience points that can be used to expand upon your desired playstyle, investing in different skills divided up into three categories: Science, Medical, and Engineer. 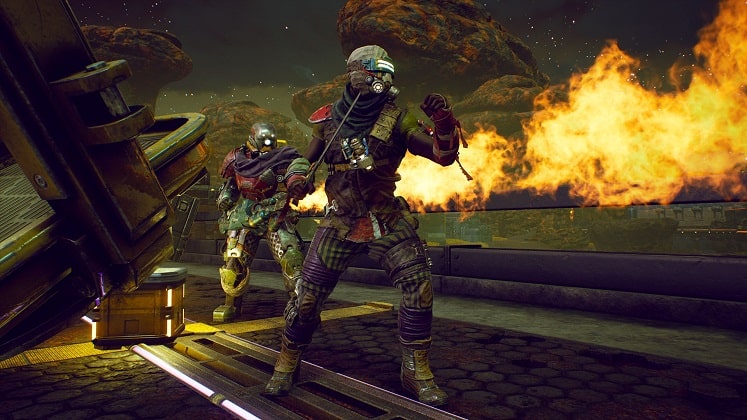 The game is inspired by Obsidian’s past work on titles like Fallout: New Vegas, which is most evident by the addition of Tactical Time Dilation (TTD), which slows down time to reveal opponents’ health and give you a tactical edge. This feature is essentially the VATS mechanic from the Fallout games and performs pretty much the same.

Lastly, those looking to beat the game on the highest difficulty, “Supernova Mode,” will have to deal with additional challenges such as permadeath for both the player character and NPC companions as well as developing a character “Flaw.” As the name suggests, flaws detract from your character’s abilities in specific ways while also assigning you one unique perk. However, The Outer Worlds will give you the option to either accept or deny a flaw, ensuring there’s still some balance to the system.

The final word on The Outer Worlds 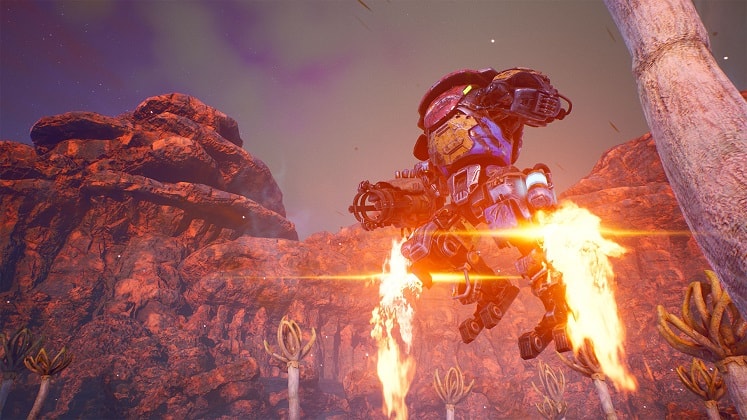 Obsidian has been in the video game industry for a long time and it’s great to see they’re still capable of exciting fans and potentially delivering one of the best single-player titles of 2019. While skeptics may criticize the game for looking and feeling like a Fallout clone, we’d argue they have a better grasp on the series than Bethesda seems to as of late.

Suffice to say, relying on the in-depth RPG systems and mechanics that made Obsidian the powerhouse it is today seems like the right call. Things are looking up for the American developer and we’re eager to see what interplanetary adventures are waiting in The Outer Worlds when the game releases this October.