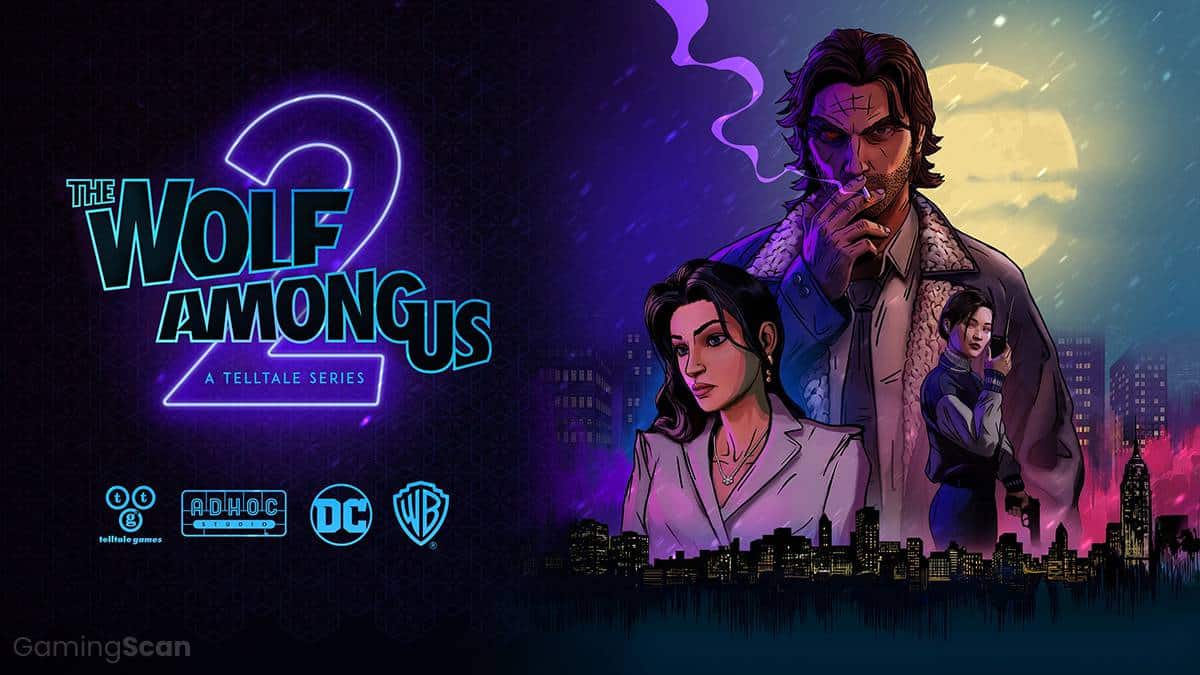 The sheriff is coming back to New York City. Are you ready for The Big Bad Wolf?

The Wolf Among Us is a graphic mystery-drama adventure game that has an episodic style of storytelling and release. The game is developed and published by Telltale Games.

Fables is the comic book series from DC Comics that is the inspiration for Telltale’s The Wolf Among Us series.

The first episode of The Wolf Among Us was released in 2013. Years later, the sequel, The Wolf Among Us 2 was teased in the 2017 San Diego Comic-Con and was formally announced by LCG Entertainment in The Game Awards 2019.

The Wolf Among Us 2 Release Date

The Wolf Among Us 2 is on track in its development and the game is expected to have a 2023 launch. However, the exact release date for the game is yet to be announced.

The Wolf Among Us 2 will be coming to consoles and PC.

Telltale Games did not specify which consoles and PC operating systems the game will be released on.

However, it is presumed that The Wolf Among Us 2 will be optimized for the next generation consoles PlayStation 5 and Xbox Series X and S and Microsoft Windows. The game is also presumed to have backward compatibility with the PlayStation 4 and Xbox One.

The Wolf Among Us 2 Gameplay

The Wolf Among Us 2 will follow the same timeline as its predecessor.

Telltale Games stated on the official website of the game that “The Wolf Among Us 2 picks up six months after the events of season one.”

The plot of the second season will revolve around the adventure of Bigby Wolf in two worlds, Fabletown and New York City, set in winter. “A new case threatens to cross the line between Fabletown and the New York Police Department (NYPD)” as stated by Telltale Games.

In parallel with season one and with other Telltale Games, the player chooses the actions of the main character, in this case, Bigby Wolf.

These decisions may (or may not) have a profound impact on specific parts of the story. The progression of the story itself may also (or may not) be affected by the options that the player chooses.

With this, Telltale Games also reminds the players of the game that “How you choose to approach it could determine the future of the Fable community.”

The Wolf Among Us 2 will have a Wizard of Oz theme based on the trailer that was released by Telltale Games.

New characters will include a “mundy,” short for mundane (human) character named Faye Leung, a New York City detective along with Dorothy Gale, Tin Woodman, and Scarecrow which are part of the Wizard of Oz fairytale. A returning character will be Snow White played by Erin Yvette.

The Wolf Among Us 2 Trailer

A full 2-minute trailer was released by Telltale Games in February 2022.

The trailer shows the main protagonist, Bigby Wolf, in The Good Sleep Motel following up on an investigation with his iconic look, hair, shirt, tie, and cigarette. It also exhibits new characters that will be coming to the game as well as sample fight sequences.

The game environment remains dark and mysterious and the showcased fight is full of intense action and violence, especially against the Tin Man and the Scarecrow. Another scene shows Bigby Wolf trying to control his anger issue by attending an anger management session.

The full trailer can be watched here:

The Wolf Among Us 2 News

The Wolf Among Us (2013) received awards and nominations from the National Academy of Video Game Trade Reviewers (NAVGTR) in 2014 and 2015, the British Academy of Film and Television Arts (BAFTA) Film Awards in 2015, and Behind the Voice Actors (BTVA) Awards in 2015.

Dennis Lenart, the director of The Wolf Among Us, and Telltale Games won the NAVGTR Award for Direction for Game Cinema in 2014.

Adam Harrington, the voice actor for the main protagonist Bigby Wolf, was nominated and won the BTVA People’s Choice Voice Acting Award as the Best Male Lead Vocal Performance in a Video Game in 2015.

The full list of nominations and awards can be seen here on the IMDB page of The Wolf Among Us (2013).

Following the ”majority studio closure” of Telltale Games in 2018 wherein 90% of the studio’s workforce was let go, LCG Entertainment revived the studio and acquired several key assets from Telltale Games including The Wolf Among Us series.

LCG Entertainment relaunched the studio under the same trade name Telltale Games in 2019.

Other news and announcements about The Wolf Among Us 2 can be seen on the official website of the game.

Every piece of information in this article will be updated from time to time as soon as new announcements and updates about the game are released. The Big Bad Wolf is coming! 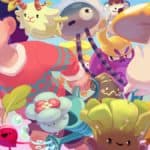