No one can question the tantalizing allure of a Steam sale to grab a hoard of new gaming delights, but waiting around for them a test of anyone’s patience. Especially as the dates of scheduled sales are understandably only mentioned in hushed tones over at Valve HQ and in carefully curated emails to publishers.

With our guide, we aim to make the waiting game a little more bearable with some informed speculation about upcoming sales and how to get the best bang for your hard-earned buck.

When Is The Next Steam Sale? 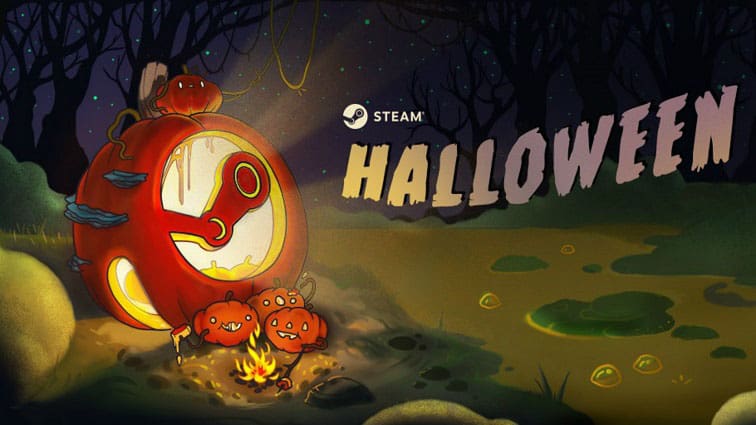 The next Steam sale is the Steam Halloween Sale, which usually starts late October. Most likely, it will start on October 24, 2019. Unfortunately, the 2019 Steam Summer sale has just ended.

What About The Rest Of The Year? 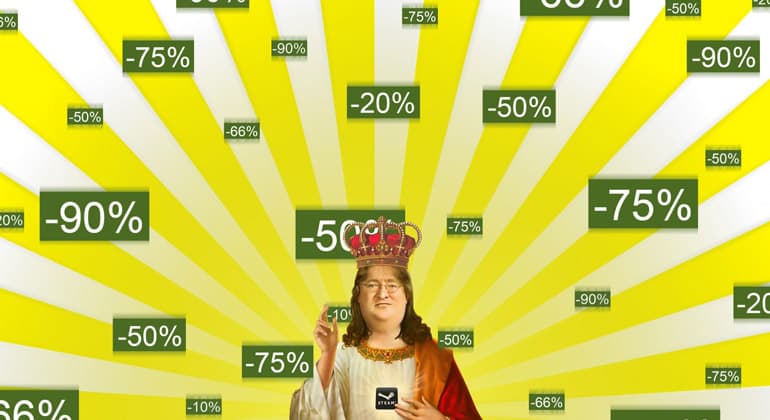 Once again, Steam sticks to its sale schedule pretty religiously:

Steam Halloween Sale – This one usually kicks off the Thursday before Halloween marking October 24th as the best guess. Generally, a few days to a week in length.

Steam Autumn Sale – The Halloween sale is quickly tailed by an Autumn Sale which Valve has linked up to the Black Friday craze in the last few years. With Black Friday falling on November 29th this year, a Steam sale is expected anytime from November 21st onwards, running for about a week.

Steam Winter Sale – Less than a month later, Valve fires up the forges again with the Winter Sale, expected anytime in the week leading up to Christmas. December 19th is a good bet, and as one of the more significant Steam sales events on the calendar, it should run for a fortnight.

Steam Spring Sale – With no Spring Sale this year, it’s hard to determine what Valve has planned for the future. In past years, it’s usually started near the end of May and lasts about a week.

How To Get The Most Out Of A Steam Sale

Buy In The Summer Or Winter Sale If You Can

If waiting isn’t an issue, then aim for either the Winter or Summer sales, as historically these produce the best price cuts. The summer sale is particularly fertile with 50% or higher cuts on games released in the previous year’s holiday season. You can regularly pick up six-month-old AAA games at a fraction of the launch day cost.

Don’t Get Sucked In

A Steam Sale is a slippery slope even for the most frugal among us. Buy within your means, resist temptation, and only buy games you are sure to play. Don’t let your Steam library become a graveyard for untouched games.

The Wishlist Is Your Friend 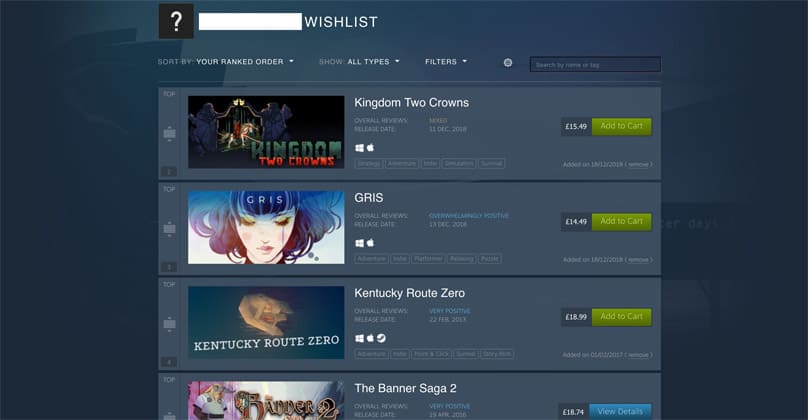 Steam’s wishlist feature is not only a great way to keep track of upcoming games, but also a neat shopping list of sorts. Wishlist a game at full price and when a sale comes around, you can quickly dip in to check the sale price and make a decision as to whether it’s worth buying immediately or holding off in anticipation of a heftier discount.

Equally, Steam sales can be overwhelming. With so many titles on sale, wading through pages and pages of games can leave your basket bursting at the seams with titles. By curating a wishlist of the titles you’ve desperately wanted to play for a while, you can avoid the pitfalls of spontaneous and reactive buying. You’ll save money and only buy games you’ll play rather than confine them to the dusty “unplayed” corner of your Steam Library. 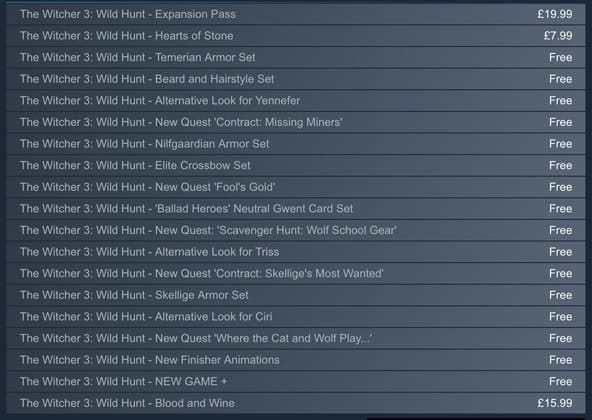 Aside from full titles receiving a sharp blow from the price cleaver, expansions, DLCs, and bundles are a perfect way to get the most out of your money. DLCs and expansions especially often go for next to nothing. Think of The Witcher 3: Blood & Wine, which adds upwards of 30 hours more story for a fraction of the full price.

In the same vein, publisher bundles are worth checking out chiefly if you want a full game plus any DLC/expansions or want to buy every single game in a franchise. Valve stalwarts like Portal and Half-Life are regularly bundled together, PlayDead tandem of Inside and Limbo has benefited from an 85% discount at times, and the Bioshock trilogy with all DLC has sold for less than $15.00. Steam is known to get creative with bundles; it’s possible to get lucky and stumble upon a bundle with precisely the games you want, however tenuous the link may be between them.

Wait For The Best Deals 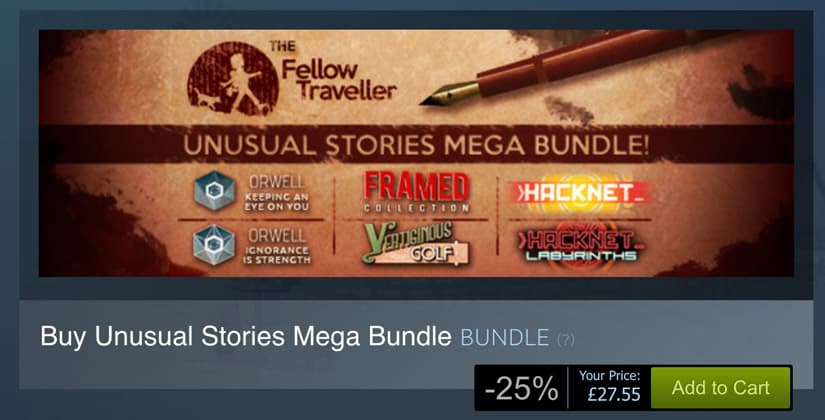 Unlike physical goods, digital games have no limited stock, and as such, waiting doesn’t mean you’ll lose out. On the contrary, the longer you wait, the lower the price. If a game hasn’t quite hit the amount you were hoping, then wait for the next sale. The difference even a short amount of time can make is staggering with some big-budget blockbusters receiving a 75% discount anywhere from six to ten months after release.