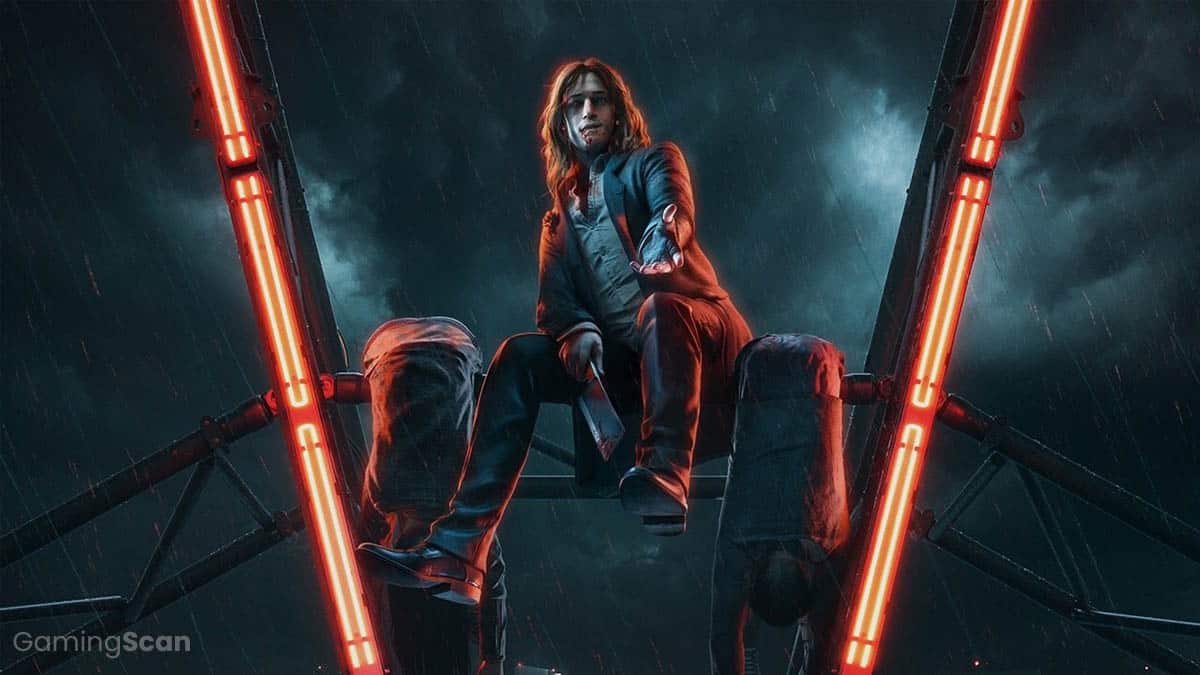 Vampire: The Masquerade – Bloodlines is one of those all-time greats in the gaming hall of fame that is being played and replayed even in 2022, over 15 years after its original release, even though its launch was marred by bugs and it took years of unofficial fan patches to make the game playable.

And sure enough, Vampire: The Masquerade – Bloodlines 2 was announced a few years later, and in this article, we’ll be going over everything we know about the game so far.

Vampire: The Masquerade – Bloodlines 2 was originally supposed to launch in March 2020, but it got pushed back to a later, unspecified date that was presumed to be Q3 or Q4 2020. After that, the game was delayed yet again, this time to 2021, with no specific release date.

Following the significant restructuring and Hardsuit Labs being replaced by another still unnamed studio, the game is expected to launch in 2022 at the earliest, though even that might be optimistic, depending on the extent of the changes that are being made to the game this late into its development cycle.

The game will be released for the PC, as well as the PlayStation 4, PlayStation 5, Xbox One, and Xbox Series X and S.

Bloodlines 2 will take place in an alternate World of Darkness version of modern-day Seattle, putting the player in the shoes of a fledgling thin-blood vampire created during a Mass Embrace, a tactic used by certain groups of vampires to create chaos and violate the titular Masquerade in order to make unlife more difficult for their enemies.

The player will start out with three new thin-blood Disciplines (“Disciplines” being a term used to refer to different “sets” of supernatural vampiric powers), but they will have the opportunity to join one of the clans later on and gain access to two additional Disciplines. On top of that, they will also be able to align with one of the city’s five major factions.

Rather than the usual Camarilla-Sabbat-Anarch trio, Bloodlines 2 will feature the following five factions:

Apart from the above setting information and the premise, not much is known about the game’s plot, but given the sheer number of factions involved, it’s safe to assume that the story will offer a great degree of player agency and a lot of replay value.

The game will be an action RPG played from a first-person perspective, occasionally jumping to third-person view for certain contextual activities such as parkour maneuvers and special attacks. It will feature both melee and ranged combat, as well as stealth, all of which will be augmented in various ways by the many Disciplines that the player will be able to access.

Each Discipline in Bloodlines 2 will have 2-3 distinct powers and, as mentioned above, the player will start out as a thin-blood and initially have access to three new thin-blood Disciplines, which are:

The hot-tempered Brujah are a clan of fallen warriors and philosophers who ruled Carthage in antiquity before they were ultimately defeated by the Ventrue of Rome. In the modern nights, they are the rebels of vampire society, using the Disciplines of Potence and Celerity that grant them overwhelming supernatural strength and speed respectively, thus making them some of the most competent fighters out there.

The Toreador are a clan obsessed with beauty and art, but they are also a clan of hedonists and manipulators. Much like the Brujah, they can use Celerity in combat but they also have access to the more versatile Discipline of Presence that allows them to manipulate the emotions of individuals or large groups.

Next, we have the aristocratic Ventrue, who are similar to the Toreador in the fact that a lot of their power usually rests in their ability to manipulate mortals, although they are more conservative and practical in nature. They have access to the Dominate Discipline, which lets them manipulate the wills of others with precision, as well as Fortitude, a Discipline that grants them unrivaled resilience to damage.

The Tremere are a clan of widely distrusted blood sorcerers whose (mostly) unique blood magic – Thaumaturgy – gives them an important edge over their enemies. In Bloodlines 2, it provides the player with several abilities that deal high damage at range. In addition to that, the Tremere also make use of Auspex, a Discipline that grants its users enhanced senses and extra-sensory perception.

Finally, the Malkavians are a clan afflicted with insanity, and as such, they are often disorganized and shunned by the vampire society. However, they can possess great insight, even if they themselves are unaware of it. Like the Tremere, they make use of Auspex but they also have their unique Discipline of Dementation that inflicts madness on the minds of others.

Notably, two major core clans – Gangrel and Nosferatu – are completely absent as playable options with no good excuse, meaning that they will likely be added as DLCs later on. After all, the Nosferatu are already present as one of the factions and the Bloodlines 2 season pass is titled “Season of the Wolf,” something that’s a very clear nod to either the Gangrel, the werewolves, or both.

With all that said, Bloodlines 2 will provide a good deal of variety both in terms of gameplay and story, but also when it comes to character creation. Namely, the player will be able to actually customize their character this time around, unlike in the original which limited the player character’s appearance to two pre-made, non-customizable models for each clan, one male and one female.

It’s unclear just how much customizability the game will offer when it comes to the character’s appearance, but we do know that the player will be able to choose their character’s background and that this will affect certain NPC interactions. In addition to that, it will also presumably have an effect on some of the storylines over the course of the 20-30 hour long campaign.

Finally, here are some of the latest updates regarding the upcoming game!

The latest, rather troubling development was the sudden termination of Ka’ai Cluney and Brian Mitsoda in 2020. For those who are not aware, Cluney was the Creative Director and Mitsoda the Lead Narrative Designer for Bloodlines 2, and the latter worked as a designer and writer on the original Bloodlines, too. On top of that, Cara Ellison, who was a Senior Narrative Designer, also left the project soon after.

Mitsoda’s involvement inspired a lot of confidence and helped bring the more skeptical fans around, so his termination did not sit well with many, especially considering the specific circumstances under which it occurred, i.e., the fact that it came out of nowhere, so close to the game’s release, as well as the fact that Paradox failed to offer any concrete reason to back the decision up.

Yet another disappointing development came on the 23rd of February 2021 when it was announced that another (still unnamed) studio would be taking over the game’s development from Hardsuit Labs and that the release would be pushed back once again. No specific release window was set, but it was made clear that a 2021 release was no longer viable, meaning that the game would launch sometime in 2022 at the earliest.

So, with the multiple delays, all of the sudden last-minute organizational changes, it’s understandable why many fans of the series are not optimistic about the future of Bloodlines 2, especially those who had their doubts about the game from the get-go.

Many are also quick to point out how Bloodlines 2, much like its predecessor, seems to be plagued by development issues, but at this point, we can only hope for the best while we wait to see how the final product will turn out.

And so, that would be everything we know about Vampire: The Masquerade – Bloodlines 2 so far!

We’ll be expanding this article as more information comes out, so stay tuned for future updates. 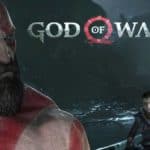