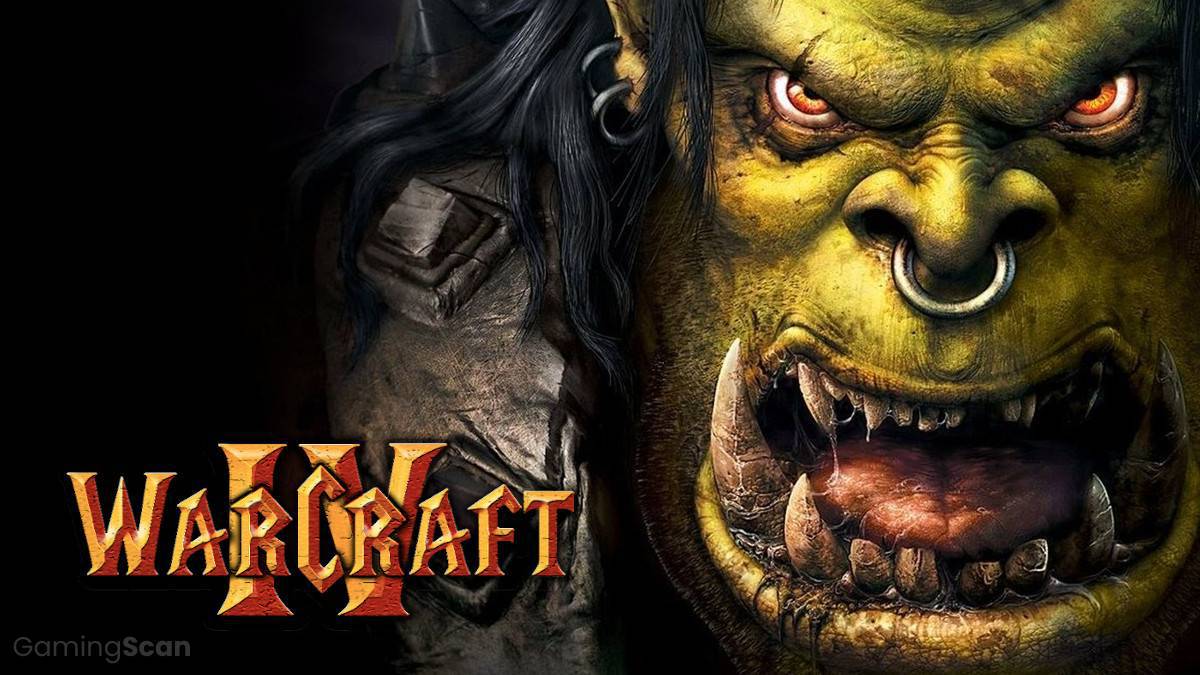 Update: Blizzard says that they are not currently working on Warcraft 4. The closest we will get to Warcraft 4 at the moment is Warcraft 3: Reforged.

It has been 15 long years since the release of the iconic Warcraft III – The Frozen Throne, an expansion pack for the base Warcraft III game, an RTS title so well-made that it remains popular to this day.

The small-scale strategy game stood out mainly because of the way that it handled armies and heroes. Instead of focusing on vast numbers of units, Warcraft III moved the focus from quantity to quality, offering gameplay that focused closely on hero units and special unit abilities.

So why, despite all this success and countless inspired games, has Warcraft IV never seen the light of day?

While Warcraft III essentially spawned the MOBA, it also popularized the MMORPG genre with the now universally-famous World of Warcraft. But in the beginning, WoW was merely supposed to be a spinoff, a game that Blizzard never anticipated would become as big as it is today.

So, here we are, 15 years later. World of Warcraft is going in circles, trying to keep itself afloat, and Warcraft IV is nowhere in sight. For a long time, the very idea of a new Warcraft RTS was as elusive as Half-Life 3, but some hopeful rumors are drifting around…

Warcraft IV – Will We Ever See It?

There are no official announcements yet, but there are multiple factors that indicate an impending refreshment for Warcraft in the RTS territory.

The first general hint is that Blizzard has started releasing major new patches and updates for Warcraft III. Keep in mind that there had been no patches for the game whatsoever between 2011 and 2016, so why the sudden revival? This may not happen often, but sadly, it is still hardly indicative that an entirely new Warcraft game might be in the works.

Instead, a far more likely scenario is that Warcraft III will be getting a remaster soon. After all, considering how popular the game is even today, there’s no doubt that fans would jump at the prospect of a polished re-release of their beloved classic.

Most can agree that the window for a direct sequel to Warcraft III is long gone. This is mainly because all the plotlines from the game have been resolved through World of Warcraft and its numerous expansions, so it would be very odd if Blizzard were to just scrap all the events that took place there and just go back and pick up where The Frozen Throne left off.

So, how have overly complicated, overstretched plots been resolved in the past? Why, reboots, of course!

Let’s face it; many original Warcraft fans did not look favorably upon some of their favorite characters being killed off. This goes for Illidan and Arthas, both of whom have faced their deaths as raid bosses in the second and third World of Warcraft expansion, respectively.

On top of that, many lost interest when Cataclysm came about. Not only did it go off on a tangent story-wise, but it also significantly changed the game’s mechanics, bringing it much closer to a casual mainstream audience.

Truth be told, each expansion had steered away from the “hardcore” experience that the vanilla WoW was – a game that required a great deal of time and utmost devotion from players. However, Cataclysm was the first one to majorly revamp the game’s mechanics to achieve the abovementioned goal.

Today, it is quite obvious that WoW’s glory days are over. That much was clear when Blizzard decided to stop sharing subscriber count information with the public, something that they were more than happy to flaunt back in 2010 when the game’s popularity peaked.

The bottom line is: would a new RTS title be content with picking up the pieces that WoW left behind? Unlikely.

So, if we do indeed see a new Warcraft strategy game, it is almost certain to just tear everything down and start rebuilding from the ground up. This would also make sense, considering that the first two Warcraft games definitely leave plenty of room for expansion when it comes to the story.

As we predicted, Warcraft 3: Reforged has been announced and released in January 2020. This is mainly because of the game’s popularity which persists into the modern era, as well as the fact that it had suddenly started receiving major updates after five years of no patches whatsoever.

On top of that, keep in mind that Starcraft got a remaster, so why shouldn’t Warcraft III have one? Well, it’s now getting one!

As for Warcraft IV, we simply can’t tell. Perhaps a reboot would be the best way to sort out the lore mess created by World of Warcraft, or perhaps Blizzard will try and work with what they have. One discouraging fact is certain, and it’s that RTS games just aren’t as profitable as they used to be.

With that said, the prospect of a new installment in the Warcraft strategy series remains as elusive as ever. Perhaps it might happen in the following years if people show enough interest in a complete new Warcraft 4 game, but considering the current state of the RTS scene, it seems highly unlikely that Blizzard would prioritize a high-budget Warcraft RTS game over other, more lucrative pursuits.

While we wait for an official confirmation from Blizzard of any sort, here’s some nostalgia in the meantime: 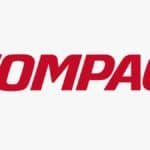