Following speculations and leaks that a new Watch Dogs game was currently in production, we finally received confirmation during Ubisoft’s E3 2019 conference where Watch Dogs: Legion was announced. The open-world game is a sequel to 2016’s Watch Dogs 2, in which players controlled a hacker named Marcus Holloway, a member of the underground hacking collective known as DedSec.

The sequel looks to expand upon the series and incorporate a host of new features and gameplay systems, namely the ability to play as seemingly any NPC in the game. Fresh off of the game’s reveal, we have a lot of new information and still some burning questions that haven’t been answered.

So we’re here to cover everything you need to know about Watch Dogs: Legion, including official plot and gameplay details as well as some exciting rumors. We’ll be updating this story in the future, so make sure to check back.

Watch Dogs: Legion was announced during Ubisoft’s E3 2019 conference, where a reveal trailer accompanied by a gameplay walkthrough video was shown. The game is currently available for pre-order and will launch on PC, PS4, Xbox One, and Google Stadia on March 6, 2020. 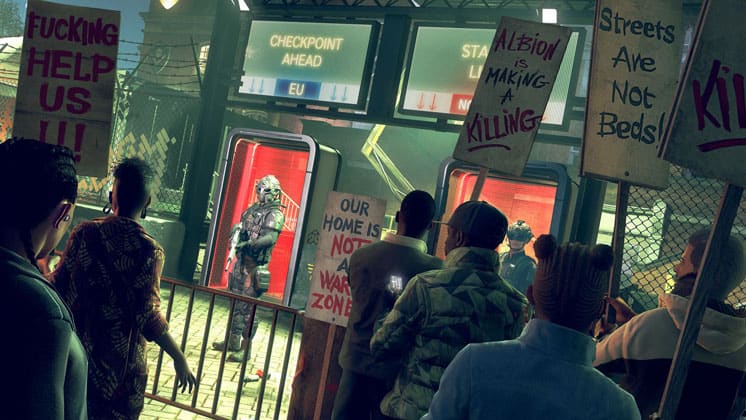 Watch Dogs: Legion takes place in a post-Brexit, futuristic version of London where citizens are being subjected to 24/7 surveillance by a corrupt private military corporation that’s assumed control over the city. The game’s setting was previously hinted at in Watch Dogs 2 via an extended post-release ending in which a set of coordinates located in Brixton, London are assigned to the filename of an in-game recording. 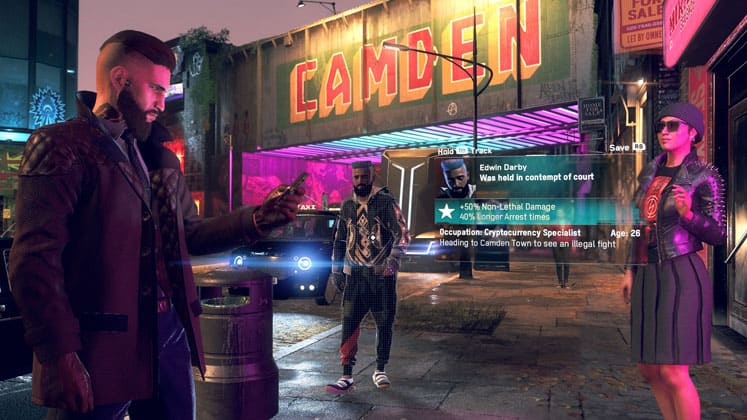 Unlike previous entries, which were played from the perspective of a single protagonist, Watch Dogs: Legion features multiple playable characters that have their own unique backstories, daily schedules, and traits that affect gameplay. Players will be able to recruit characters they encounter to join DedSec and help overthrow the evil forces in power; however, some may refuse based on their own personal biases towards the hacker organization.

This is dependent on the actions of both the player and the corrupt military group, as committing harmful acts towards the recruit and/or their relatives may skew which side they favor. This will be an interesting delineation from how players typically interact with open-world games, where going on a murder-spree is often met with small and temporary penalties. 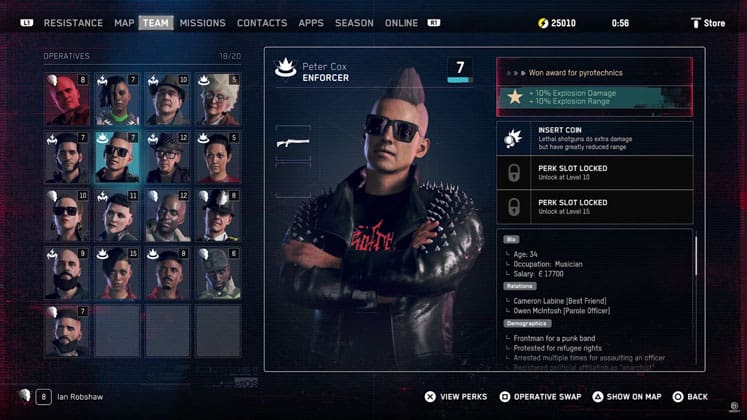 To assist with locating potential recruits and guide them through missions, players are given an AI assistant named Bagley. There’s been some speculation that Bagley may in fact be a real person and plays a much larger role in the game’s story, perhaps even be operating on behalf of the corrupt military group.

This newly structured approach to story-telling will be presented in the form of five overarching storylines that take place over the course of the game, with each focusing on a separate core theme or central idea.

Watch Dogs: Legion Gameplay – What Could Be Changed?

To compliment Watch Dogs: Legion new multiple protagonists approach, Ubisoft has implemented permadeath as a core component of gameplay. Should players become overwhelmed by the authorities during a mission, they’ll be given the option to either surrender and potentially save the character with another recruit, or stand their ground and possibly die, wiping out that character altogether. This, in turn, will impact other potential recruits who may have had some connection to the deceased character.

This will no doubt raise the stakes in situations where the player finds themselves pinned down with a character whose traits prove extremely valuable. Therefore, knowing when to pick your battles and when to surrender will be a crucial skill for maintaining a crew of useful characters. Especially since characters can be leveled up to unlock additional perks that increase their usability. 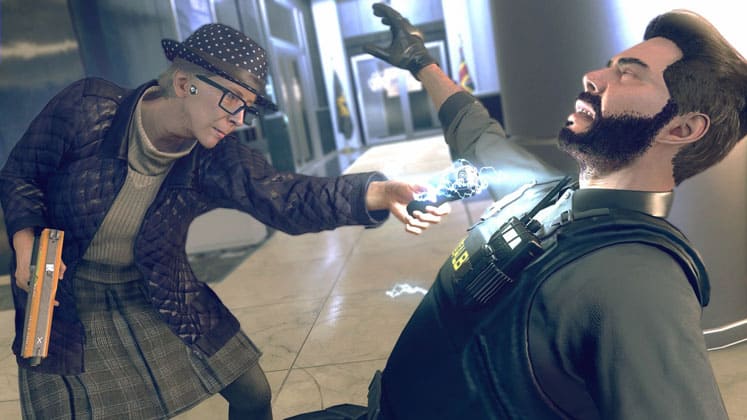 Aside from unique character traits, Legion also introduces new specializations that determine a recruit’s playstyle. The three classes are Enforcer, Infiltrator, and Hacker. We’ve provided further details on how each class operates:

While most of these abilities can be traced back to previous games, it’s nice to see Ubisoft expand upon them in order to make each DedSec agent feel unique. 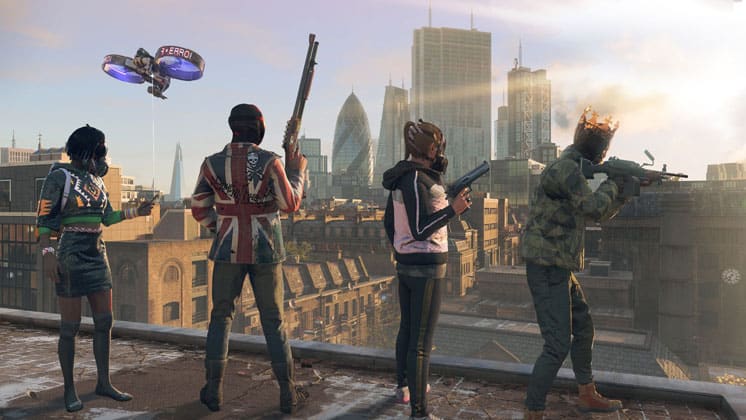 It’s been confirmed that multiplayer will be returning for the sequel, allowing up to 4-players to work together to complete missions and cause mayhem throughout the city. Little else is known, prompting us to wonder if players will retain the ability to infiltrate each other’s worlds as an imposter. Check back for more information regarding co-op in the future. 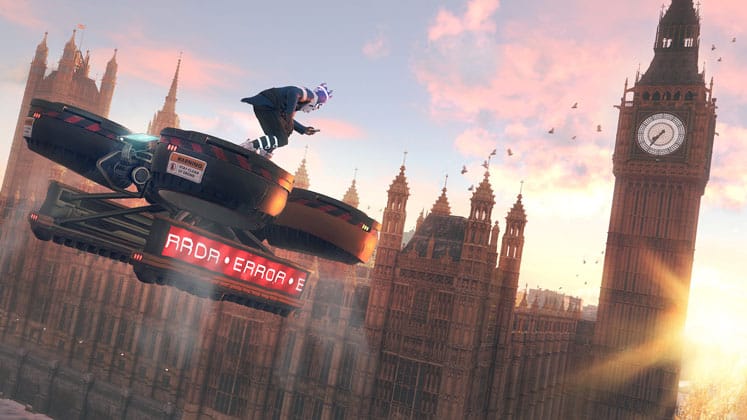 The Watch Dogs games have provided a generally fun open-world experience where players can live out their hacker fantasies, albeit with some limitations. However, after the release of Watch Dogs 2, many had begun to think the series had prematurely run its course.

Therefore, it’s good to see Ubisoft taking some big risks with Watch Dogs: Legion. Allowing players to control any character isn’t something typically done in games, so it’ll be interesting to see what impact it has on the player experience. We can’t wait to hop back on the hacker saddle and liberate London when Watch Dogs: Legion launches later next year.