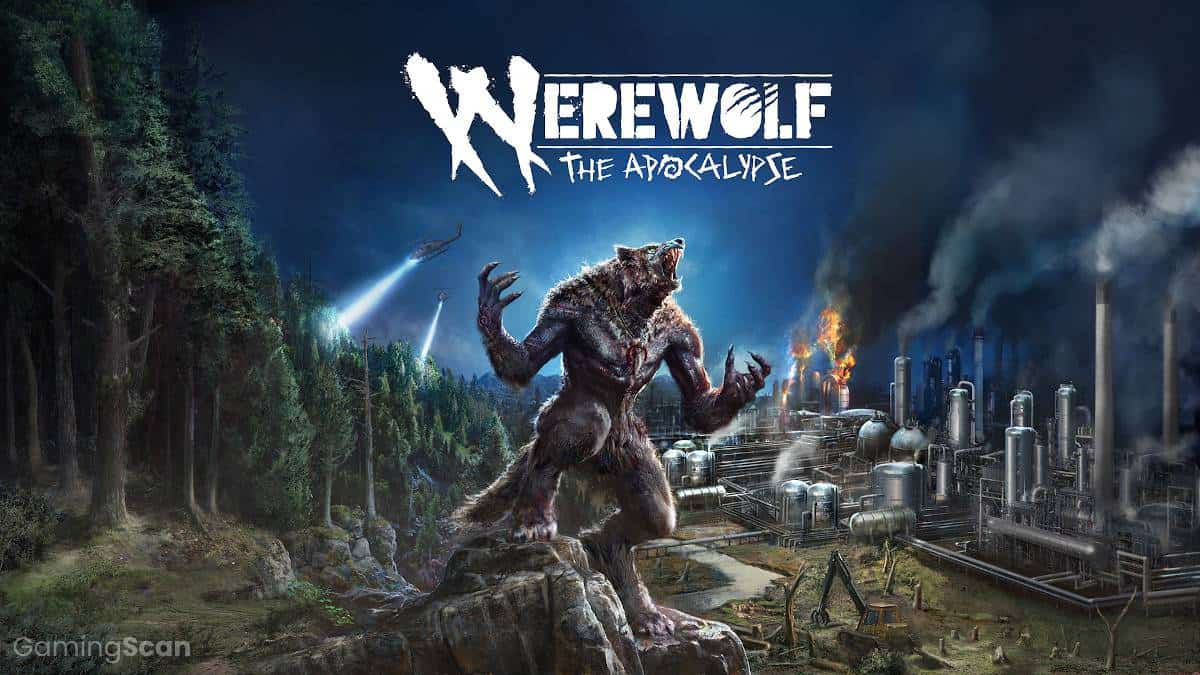 Many fans of White Wolf’s World of Darkness were thrilled when a video game adaptation of the tabletop Werewolf: The Apocalypse game was announced, as it was to be the first full-fledged video game to take place in the World of Darkness setting since the cult classic Vampire: The Masquerade – Bloodlines.

For a long time, there were no news on the subject of the yet-untitled Werewolf: The Apocalypse game. It was to be developed by Cyanide and published by Focus Home Interactive, prior to Nacon’s acquisition of Cyanide in 2018.

After that, the game was finally unveiled at E3 2019 and given a proper title: Werewolf: The Apocalypse – Earthblood. And in this article, we’ll be going over everything we know about it so far!

Werewolf: The Apocalypse – Earthblood was announced years back, and no information followed for a long time, leading some to speculate that the project was stuck in development hell or had been canceled altogether.

However, as mentioned above, it was finally unveiled and given a proper title at E3 2019 and the current official release date is February 4, 2021.

Werewolf: The Apocalypse – Earthblood takes place in the World of Darkness, a setting that is home not only to werewolves but also to many other supernatural beings that White Wolf introduced through different games over the years, including Vampire: The Masquerade, Mage: The Ascension, Demon: The Fallen, Wraith: The Oblivion, Changeling: The Dreaming, and others.

Each game has its own themes and mechanics, and Werewolf’s dominant theme is environmentalism. Namely, in the World of Darkness lore, the werewolves – Garou – are the Earth’s protectors and they strive to preserve it from the corrupting influence of the Wyrm, a destructive cosmic force.

In Earthblood, the player takes control of Cahal, a werewolf estranged from his tribe – the Fianna – after he accidentally killed one of his own kind. He only comes back after he learns that something had happened to his son and that the infamous Pentex corporation was threatening his tribe’s home.

Reportedly, the story will be largely linear, with some minor branching paths. In this day and age where player agency seems to be a major feature in any RPG and many non-RPG games, this came as a bit of a disappointment to some fans.

However, on the bright side, this means that Cyanide will likely be able to better develop the main storyline without spreading themselves too thin by trying to account for a multitude of different paths that the player could potentially take over the course of the game.

In Werewolf: The Apocalypse, the Garou have a total of five forms that they can assume, but only three will be available in the game. These are:

And speaking of rage, it will also be one of the game’s core mechanics. Namely, rage is one of the main reasons why the Garou are so deadly in combat, but it is also something that threatens to consume them and drive them to insanity if they do not manage it properly.

In the game, Cahal’s rage will accumulate when he is exposed to violence and corruption, and the player will need to expend this rage strategically while making sure that it doesn’t overflow and cause Cahal to fly into a murderous frenzy.

A frenzied werewolf becomes nigh-unstoppable but their rage clouds their minds, and they are incapable of differentiating friend from foe. And, should Cahal become too prone to frenzy, he could end up killing allies and innocents, something that would obviously affect how the story plays out.

In addition to that, a werewolf who lets their rage control them risks being corrupted by the Wyrm, the very influence they fight against, which results in the werewolf loosing their mind and an immediate game over.

And there you have it, everything that we know about the upcoming Werewolf: The Apocalypse game so far.

The game is now only a few months away from release but, sadly, there seems to be some mixed reception among the fans. While some are excited to finally see Werewolf: The Apocalypse get a video game adaptation, others are skeptical of the release, and for several good reasons.

Many have pointed out that the game seems rather generic from what little gameplay was shown, with what looked like some generic stealth segments and a God of War/Devil May Cry-style hack ‘n’ slash action in Crinos form. On top of that, many noted that the graphics and animations also looked unpolished and outdated by 2020 standards.

Add to that the fact that the developer, Cyanide, doesn’t exactly have an amazing track record, and it’s understandable why people have their reservations about the upcoming game.

In any case, we can only wait and see how the game fares once it’s released and we can try it out for ourselves, and it’s not too far away. 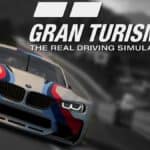