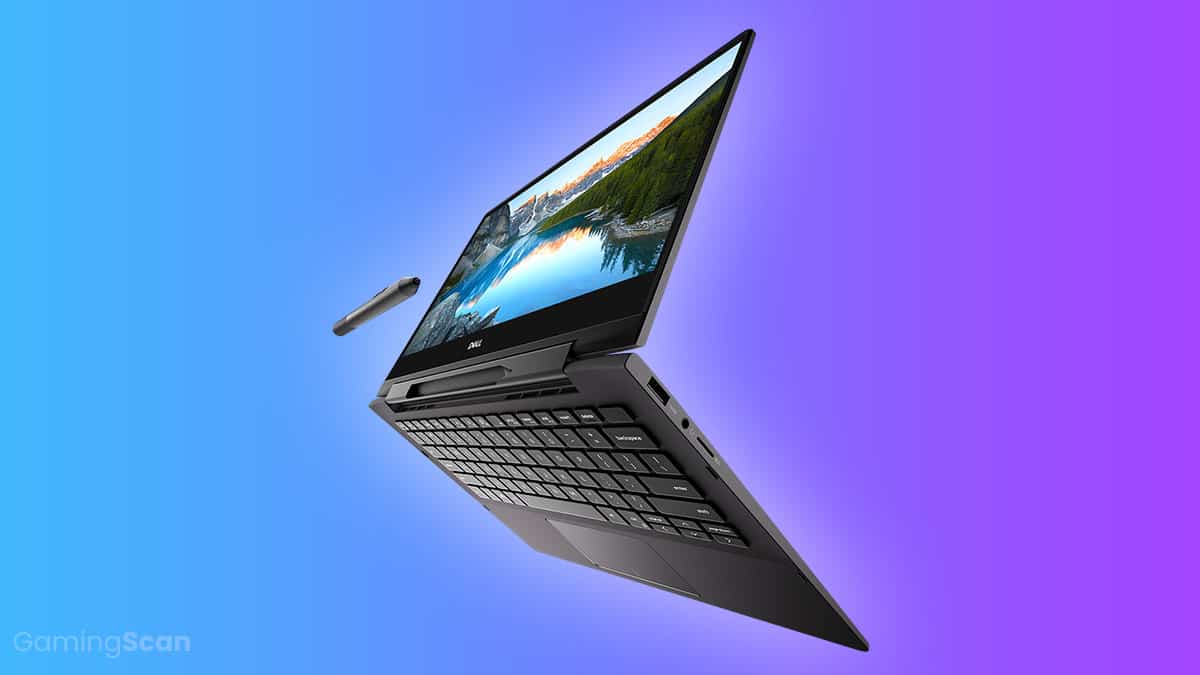 There’s little need to comment on just how much and how quickly computers have developed over the past two decades, but nowhere is this more evident at first glance than in the case of portable computers.

Laptops went from heavy, unwieldy blocks of metal and plastic to sleek, lightweight devices that you can carry around with you much more easily, and that’s just the regular notebooks.

Smartphones have also come a long way since the 2000s, and right behind them, tablets also entered the mainstream, taking portability even further as they filled the niche between smartphones and laptops.

Now, laptops and tablets are very different devices with different strengths and weaknesses, so those who can’t decide on which of the two they should get will ultimately want to compare the pros and cons of both.

But what if there was a way to get the best of both worlds?

This is where 2-in-1 solutions come in, and in this article, we’ll be explaining what exactly these devices are and how they compare to regular tablets and laptops.

As the name suggests, a 2-in-1 laptop is essentially two devices in one: a tablet and a laptop. These devices can be further divided into convertible and detachable 2-in-1s, depending on how they switch between these two modes.

A convertible 2-in-1 is highly flexible, and the keyboard can be folded behind the display in order to convert the device into a tablet. On top of that, some models have screens that can be rotated as well, while others feature sliding keyboards instead.

Namely, for all intents and purposes, the “keyboard” can function as a docking station that houses not only a keyboard and a touchpad but also features such as a discrete GPU, extra batteries, and certain ports that you wouldn’t usually see in a tablet, such as HDMI, USB Type A, and Thunderbolt 3. Of course, whether a detachable 2-in-1 actually offers all of these extras (if any) depends on the model in question.

So, 2-in-1 laptops are certainly flexible, but how do they compare to regular notebook laptops and tablets? Are they ultimately worth getting?

2-in-1 Laptop vs Tablet vs Notebook

As it usually goes, a jack of all trades is a master of none, and the more versatile devices are usually lacking in certain areas that other, more specialized types of devices would be a better fit for. So, how do a 2-in-1 laptop, a regular notebook, and a tablet compare in that respect?

First, let’s get tablets out of the way. They are very light and portable, and they are highly convenient and intuitive to use for casual tasks such as web browsing and viewing multimedia content, as well as for playing mobile games. Moreover, they also tend to have better battery life, seeing as they commonly feature simpler, more power-efficient ARM CPUs and high-capacity batteries.

In contrast, 2-in-1 laptops tend to be a bit heavier and convertibles in particular aren’t as ergonomic to use in tablet mode. Not only that, but since the majority of 2-in-1 laptops run Windows, their access to mobile games is more limited compared to tablets and 2-in-1s that run mobile operating systems such as iOS, Android, or Chrome OS.

Now, while Windows doesn’t have access to the App Store or the Play Store and all the tablet-oriented apps that you can find there, 2-in-1s commonly feature more powerful hardware that allows them to run the more demanding desktop applications, as well as PC games. Plus, as mentioned before, they can have a variety of useful ports that you’ll never find in tablets.

As mentioned before, some models come complete with discrete graphics cards, meaning that they can make competent devices for gamers and professionals who use GPU-heavy software.

Now, if we compare 2-in-1 laptops with regular laptops, we get a similar picture, only it’s the 2-in-1 solution that makes for the lighter and more portable option, and they tend to fare better when it comes to the battery life, too. On top of that, there’s always the main advantage of a 2-in-1: the fact that it can be used in both a laptop and a tablet mode.

Of course, we’ve also mentioned that most 2-in-1s (i.e. those running Windows) have access to all the software that a regular laptop or desktop does and that they have beefier hardware than tablets do. However, since notebooks are larger, fitting all of the components and setting up proper cooling is easier, meaning that notebooks can both offer better performance and do it at more approachable prices.

So, there you have it, a quick explanation as to what a 2-in-1 laptop is and how they compare to laptops and tablets, the devices whose features they incorporate into their design. We hope that you’ve found the article informative and, hopefully, that it will help you choose the right device for your needs.

In the case that you’ve already made your pick, let us know what you chose and why! And if you’re thinking about getting a gaming laptop, you might want to check out our selection of the best gaming laptops of 2022, as you’re bound to find one that suits your needs. 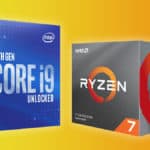