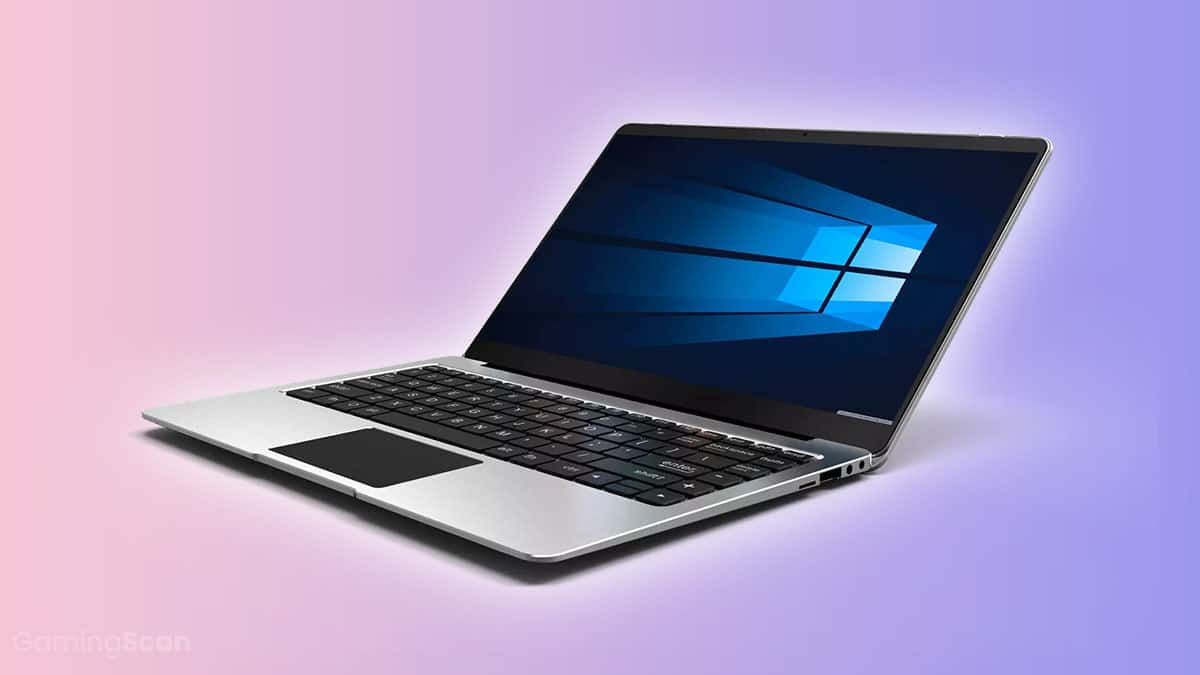 If you’re shopping for a laptop in 2021, you’ll inevitably encounter a number of different laptop types, brands, and labels – gaming laptops, notebooks, ultrabooks, 2-in-1 laptops, and apart from those, there’s a chance you’ll encounter the term “netbook” as well.

So, what is a netbook?

How does it differ from other types of laptops, and are they worth getting?

We’ll answer precisely those questions in this guide, so read on!

What Is A Netbook?

First and foremost, let’s answer the main, titular question – what is a netbook, exactly?

Well, the term “netbook” (not to be confused with “notebook”) indicates a type of small, lightweight and, most importantly, affordable type of laptop designed primarily for casual tasks such as web surfing and viewing multimedia content.

That said, it’s not difficult to see why their popularity skyrocketed soon after their introduction in 2007, as they were both more portable and cheaper than regular notebooks, something that made them great for those who didn’t need to use any of the more demanding software or some of the features that were notably missing from netbooks, such as optical drives.

As mentioned above, netbooks were immensely popular in the years following their introduction. However, that popularity wasn’t exactly long-lived, and they started declining and went the way of the dodo only a few years later. Why?

Steve Jobs even ridiculed the netbook in 2010 during the original iPad presentation. According to Jobs, for there to be any reason to have a third class of device that would fill the niche between smartphones and laptops, it would have to be better at certain things than either a smartphone or a laptop. And while some deemed that that third class of device was the netbook, he humorously declared that netbooks “weren’t better at anything.”

Of course, that statement had good backing, seeing as most netbooks were downright terrible due to manufacturers cutting corners left and right in order to help keep the prices low. Many netbooks had infamously bad keyboards, cheap plastic builds, and the majority featured underpowered hardware that struggled running the latest versions of Windows and Linux.

So, all in all, tablets essentially filled the niche previously occupied by netbooks, and most major netbook manufacturers stopped producing them altogether by the end of 2012. However, these lightweight laptops did make something of a comeback in the form of Chromebooks, so are those any good?

What Is A Chromebook?

The Chromebook, much like the netbook, indicates a small, lightweight, and generally affordable type of laptop, although it is hands-down better in a number of respects.

First and foremost, as the name suggests, Chromebooks run on Chrome OS, Google’s Linux-based operating system whose capabilities are more limited compared to those of Windows and most Linux distributions. For all intents and purposes, it feels like a mobile operating system, but in addition to having access to Android apps from the Play Store, it can also run desktop Linux apps.

So, what are the main pros of using a Chromebook?

Well, as mentioned above, they are light and portable, offer good battery life, and the operating system is fairly flexible. More importantly, it can run much better on weaker hardware than Windows and Linux could on netbooks back in the day, all the while being far more polished than the various Linux distros that some netbooks used to come with.

However, there are, expectedly, some downsides as well.

First and foremost, a Chromebook cannot support many desktop programs such as Microsoft Office or Adobe Premier. In fact, even if it could support some of the more demanding desktop software, it’s unlikely that its hardware could handle it. Notably, Chromebooks also usually come with very limited storage capacity and they rely on cloud storage a lot.

That said, a Chromebook isn’t exactly a great pick for gaming or for more serious work that requires more hardware power or some features that aren’t available in Google’s apps or in mobile versions of certain desktop software.

So, there you have it, a quick explanation of what the netbook is – or, rather, what the netbook was before it ultimately faded and got replaced by products that outclassed it in pretty much every respect. Of course, “netbooks” evidently still exist, although the term simply isn’t being used anymore as the landscape changed.

If you’re thinking about getting a Chromebook in 2021, we’d say that they are more than worth buying if your main concerns are portability and good battery life, and if the Play Store has all the software that you need.

If you mainly want a portable device to use for web browsing, multimedia content, and casual gaming, a tablet would likely be a better choice, as most of them have better, higher-resolution displays than the majority of Chromebooks do. Besides, they are much handier to use if you don’t need a physical keyboard for typing, but Bluetooth peripherals are always an option if you do.

Granted, a 2-in-1 convertible Chromebook could potentially offer the best of both worlds, but these can feel a bit clunky and unwieldy compared to regular tablets, so in this respect, it mainly comes down to what “mode” you’d use more.

If you regularly do a lot of typing, we’d say a 2-in-1 would be better due to the integrated keyboard, but if you’d mainly be using the device in tablet mode, then a regular tablet with a Bluetooth keyboard or a keyboard case might be the better option.

Finally, if you need more hardware power for more demanding programs, games, and/or the flexibility offered by a desktop operating system, then a high-end notebook or a gaming laptop would be the ideal choice. Don’t forget that a laptop’s performance can always be enhanced with the help of an external GPU, provided that the laptop has the required connector.