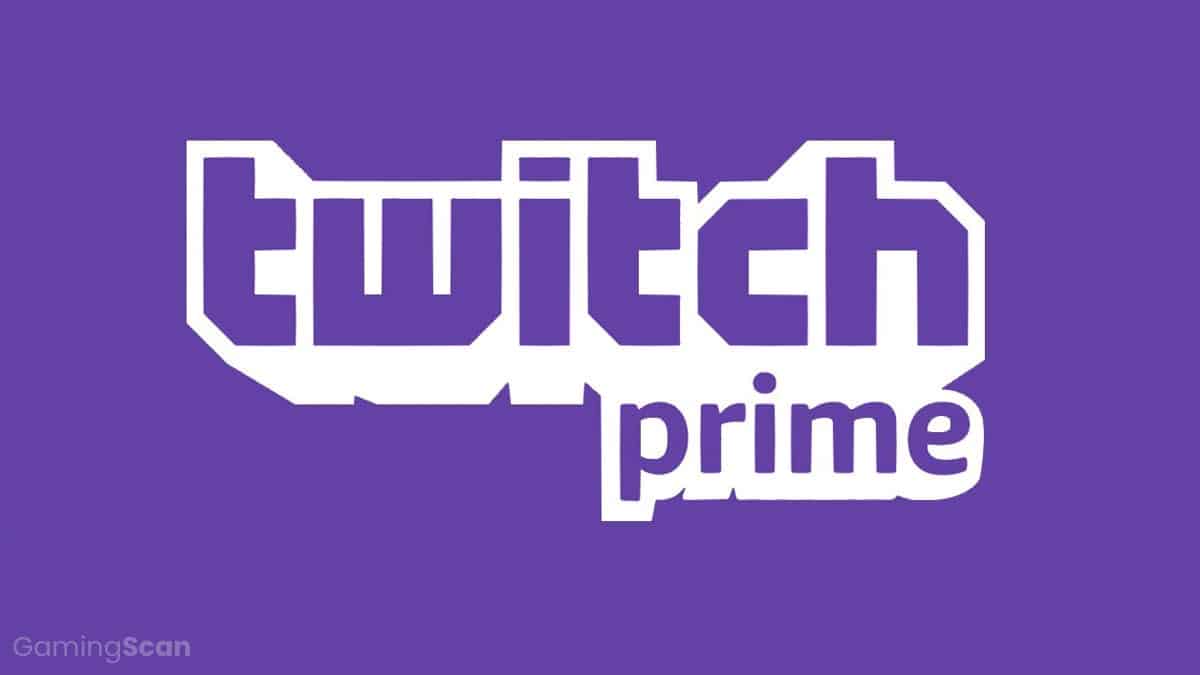 If you’re experienced with streaming and mods, you probably have used Twitch. Twitch started out as a streaming platform mainly focused on games, then added in gameplay modding to the platform later on. Since Twitch is a subsidiary of Amazon, it also has a paid “prime” counterpart that provides additional benefits.

If you’ve already subscribed to Amazon Prime, you’re in luck – you’re already eligible for Twitch Prime! However, if you don’t have a Prime account, a Prime Video account will work, too.

You can still enjoy most of the benefits of Twitch without a Twitch Prime account, but you’ll be missing out on some specific goodies. Read on, and we’ll tell you more about them below!

Twitch Prime users receive several benefits over the standard Twitch user. Whereas a regular twitch user can watch and subscribe to other streamers, stream their own gameplay, or download and upload mods, Twitch Prime members have additional access to:

In all honesty, for the average gamer, a Twitch Prime membership is not really necessary, as all of the basic functionality of the platform is available for free. However, if you’re looking to stream for a significant portion of your time, you’re passionate about extra goodies and free games, or you follow your favorite streamers very closely, then Twitch Prime might be a worthwhile purchase. Alternatively, if you already planned on purchasing an Amazon Prime or Prime Video account, you’re good to go!

With Twitch Prime, you’ll have access both to free games and free in-game goodies. These goodies tend to be cosmetic items or loot boxes that non-Prime members do not have access to. If you’re a fan of vanity items or extra loot, then you may want to consider a Twitch Prime subscription for that reason alone.

Occasionally, Twitch Prime will also offer other goodies, like the free year of Nintendo Switch Online that was offered in September 2019. To claim your goodies, all you have to do is click on the crown icon at Twitch.tv after logging in. However, if you’re going to claim free games, keep in mind that you will need to download the Twitch.tv desktop app to play them.

How To Get Twitch Prime

Can I Try Before I Buy?

Since Twitch Prime is linked to Amazon Prime, as long as you’ve never had an Amazon Prime account before, you can get Twitch Prime free for 30 days by activating your 30-day Amazon Prime free trial. This gives you time to take Twitch Prime for a spin, make sure you like it, and claim some loot before your free month is up! However, keep in mind that after 30 days, your credit card will be charged, so if you’re not interested in maintaining your subscription, you must cancel it before then.

Instead of buying Twitch Prime, you can receive many of the same benefits from Twitch Turbo, including add-free viewing, unique emoticons and icons, and extended video storage. However, you don’t get any of the other free goodies that Twitch Prime has access to.

Twitch Turbo does cost slightly less than Twitch Prime, so if you’re not a fan of extra in-game content or free games (we don’t understand why you wouldn’t be but to each their own!), you could potentially save some money by opting for Twitch Turbo instead.

Overall, Twitch Prime is an excellent option for gamers and streamers alike. However, you are in no way required to have a Twitch Prime subscription to be an accomplished gamer or streamer.

Why is this, you ask?

Well, the main reason is that most of Twitch’s capabilities are available in the free version of the app, too. However, if you already have an Amazon Prime or Prime Video account, there’s no reason not to take advantage of the goodies and freebies that Twitch Prime offers. 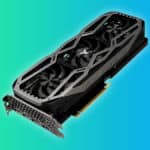 GPU Fan Not Spinning? Here’s How To Fix It