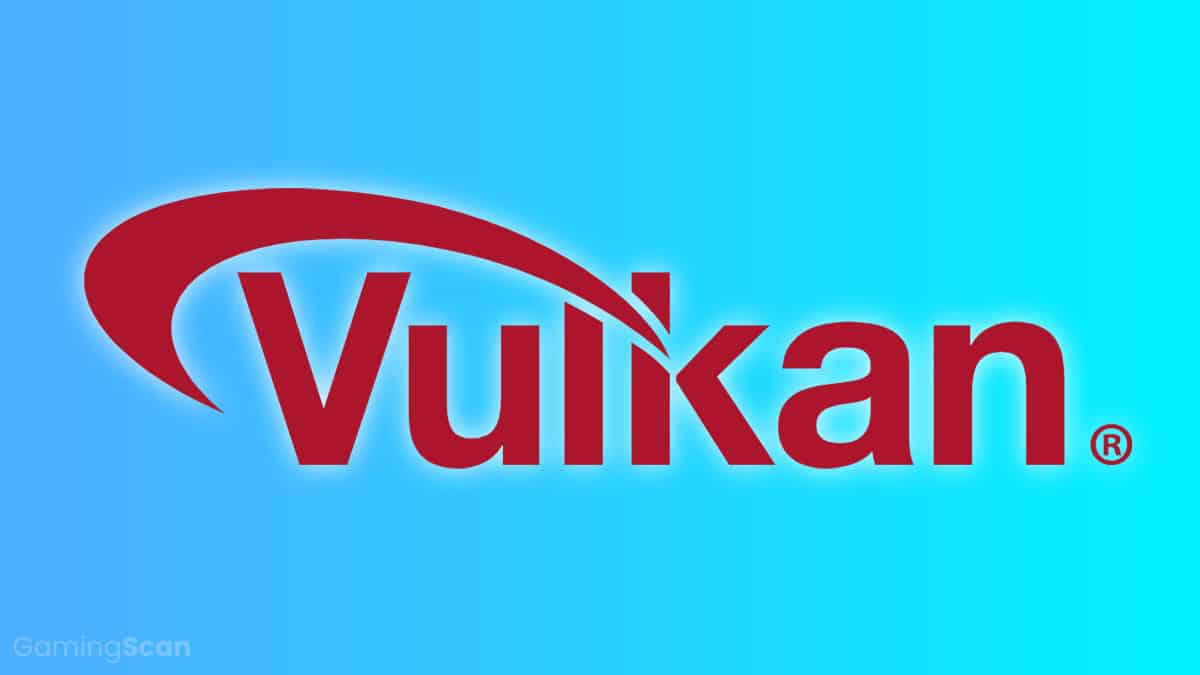 Vulkan (VulkanRT) is a graphics API, much like DirectX, and it is supported by a number of games. Some games perform better with Vulkan than with other APIs, while there are some that use it exclusively.

As such, it is a good idea to keep it installed, especially since it doesn’t take up much space anyway.

Maybe you have seen it in one of your games’ graphics settings or maybe you spotted it somewhere else on your PC, and you wondered what “Vulkan” or “VulkanRT” is.

In this article, we’ll answer all the questions that you might have about it: what is VulkanRT? How did it get installed on your PC? Is it harmful? Do you need it or should you uninstall it?

Read on and find out in this useful guide we’ve written for you.

In short, Vulkan is a graphics API, developed and released by The Khronos Group back in early 2016, and it was based on AMD’s Mantle.

That said, it fulfills the same function as OpenGL, Direct3D 12, or Apple’s Metal. However, it differs in that it strives to optimize performance by balancing CPU and GPU usage, and it is also good at distributing workload better among multiple cores.

As such, it can offer enhanced performance in some games, especially CPU-heavy ones and those that tend to take advantage of a high number of cores.

Rest assured, Vulkan is not malware, and the way it got installed on your PC was probably via an AMD or Nvidia driver pack. Alternatively, it could have been installed along with a game that supports it.

But do you need Vulkan?

Well, there are only a few games that run exclusively using Vulkan. On Windows, Wolfenstein II: The New Colossus is the only one at the time of writing this article, so it’s not absolutely necessary to have.

However, many games can actually perform better when using Vulkan instead of DirectX, so if a game offers the option to switch to Vulkan, you may want to give it a try.

With the above in mind, Vulkan was obviously installed on your PC for a reason, and though it might not be required by most games, it can provide some games with a significant performance boost.

And even if you’re not using Vulkan at the moment, it might come in handy in the future. In any case, it hardly takes up any space, and if you were to uninstall it, chances are it would just be installed again when you update your drivers or install another game that supports it.

So, at the end of the day, there’s little point in uninstalling Vulkan, and it’s best to simply keep it around.

And there you have it, a brief explanation of what VulkanRT is and what it’s for. We hope that you found this guide helpful.