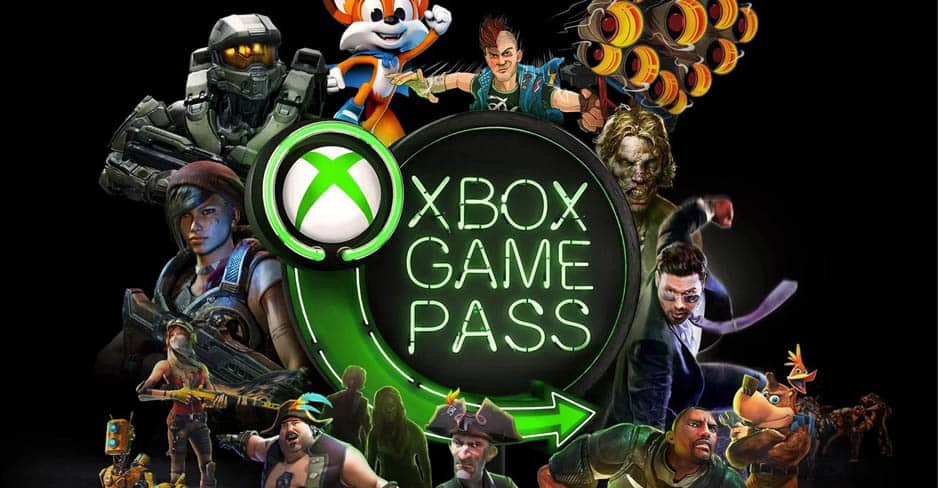 Xbox Game Pass has been making waves in the gaming community ever since it launched in 2017. Created by Microsoft, the subscription-based service allows you to access a library of games from both first and third party studios. One of the service’s greatest strengths is that it doesn’t require an Xbox Gold membership or even an Xbox console since Game Pass is also available for Windows 10 PCs.

Here, we’ll be breaking down everything you need to know about Xbox Game Pass, including how it works, the price for signing up, and which games are included. Make sure to check back for any updates as the service continues to grow. Lastly, while you’re here, consider reading through our other curated lists for more gaming recommendations:

How Does Xbox Game Pass Work?

You can sign up for Xbox Game Pass directly through your Xbox One or online through a web browser. Once you’ve signed up, you can manage your subscription either through the My Games and Apps tab on Xbox One or via the Xbox (beta) gaming App on PC. This method is also used to download games directly to your system without having to visit Microsoft’s store.

The XGP library includes roughly 100 games across all genres from both indie and triple-A studios. Additionally, every new Microsoft first-party release is available on XGP at launch, including upcoming releases like Halo: Infinite, Windjammers 2, Everwild, and Battletoads.  Lastly, you can access a wide-selection of backwards compatible games from Xbox One, Xbox 360, and even the original Xbox.

How Much Does Xbox Game Pass Cost?

An Xbox Game Pass subscription costs 9.99 USD per month for console or PC. However, Microsoft is currently running a limited-time promotion for XGP on PC that reduces the price to 1 USD for the first month and 4.99 USD afterward.

If you own both an Xbox console and a Windows PC, you may want to consider signing up for Xbox Game Pass Ultimate, which bundles together console and PC access in addition to Xbox Live Gold for 14.99 USD a month. With Xbox Live Gold, you’ll be able to play online multiplayer on your Xbox One console and receive free “Games with Gold” titles each month.

Depending on your location, you may be able to purchase XGP codes that last for several months instead of paying monthly. Currently, XGP is available in the following countries:

Does Xbox Game Pass Let You Keep The Games?

Games are downloaded directly to your console or PC and not streamed using an internet connection. While a majority of games on XGP can be played offline, the service requires you to connect to the internet at least once every 30 days to verify an active subscription. Of course, games with online multiplayer or co-op will need an internet connection to play.

New games are added every month while some get retired from the service. If any of the games you have installed are going to be removed, XGP will notify you a month in advance. If you cancel your subscription or allow it to lapse for any reason, you will not be able to access any of the titles you have downloaded until you reactivate your subscription.

The most commonly retired games are any non-Microsoft published titles, while first-party Xbox games will typically stick around. Although you may not own any of the games downloaded through XGP, subscribers are given exclusive discounts to buy games and DLC at a lower price.

Can You Play Xbox Game Pass On PC?

XGP can be accessed on a Windows 10 PC by signing up for Xbox Game Pass for PC and installing the Xbox (beta) gaming app from the Windows store. PC players can download exclusive PC games along with Xbox Play Anywhere titles such as Sea of Thieves, Gears 5, Forza Horizon 4, Cuphead, and many more.

Xbox Game Pass is an entirely separate service from Xbox Live Gold. With XGP, you can download titles from the XGP library onto your console or PC. While PC players can access online multiplayer for free, console players will need to sign up for Xbox Live Gold to play online with friends. Additionally, Xbox Live Gold subscribers receive additional perks such as free “Games with Gold” titles each month.

As stated earlier, if you own both an Xbox console and Windows PC, you’re better off signing up for Xbox Game Pass Ultimate for 14.99 USD a month, rather than getting each service separately. It’s a much better deal that includes XGP for console and PC along with Xbox Live Gold.

How To Save Money On Xbox Game Pass

Even though XGP is a monthly subscription, you can sometimes find great deals that offer multiple months for a single price. This is because Microsoft gives you the option to buy XGP subscriptions in the form of a code and apply it to your existing Xbox account.

Codes can be purchased from a wide-range of third-party retailers. The best sites to check for discounts are Amazon and CDKeys, which occasionally list deals for both XGP and Game Pass Ultimate subscriptions. This is an excellent way to save a few bucks and avoid paying for months when you don’t use each service.