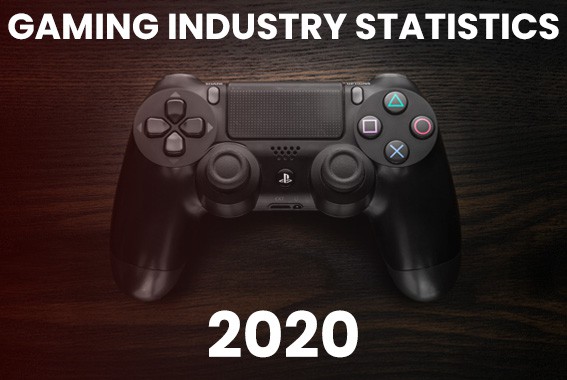 You can click or hover on a statistic or graph to see more visualizations and data. Please feel free to use or embed our images and statistics for personal or commercial use. Just make sure to use our attribution link in order to credit GamingScan.

RPGs and shooters are the most played genres for PC  – TechJury, SuperData Research, 2019

Learn More About Gaming And Hardware On Our Blog