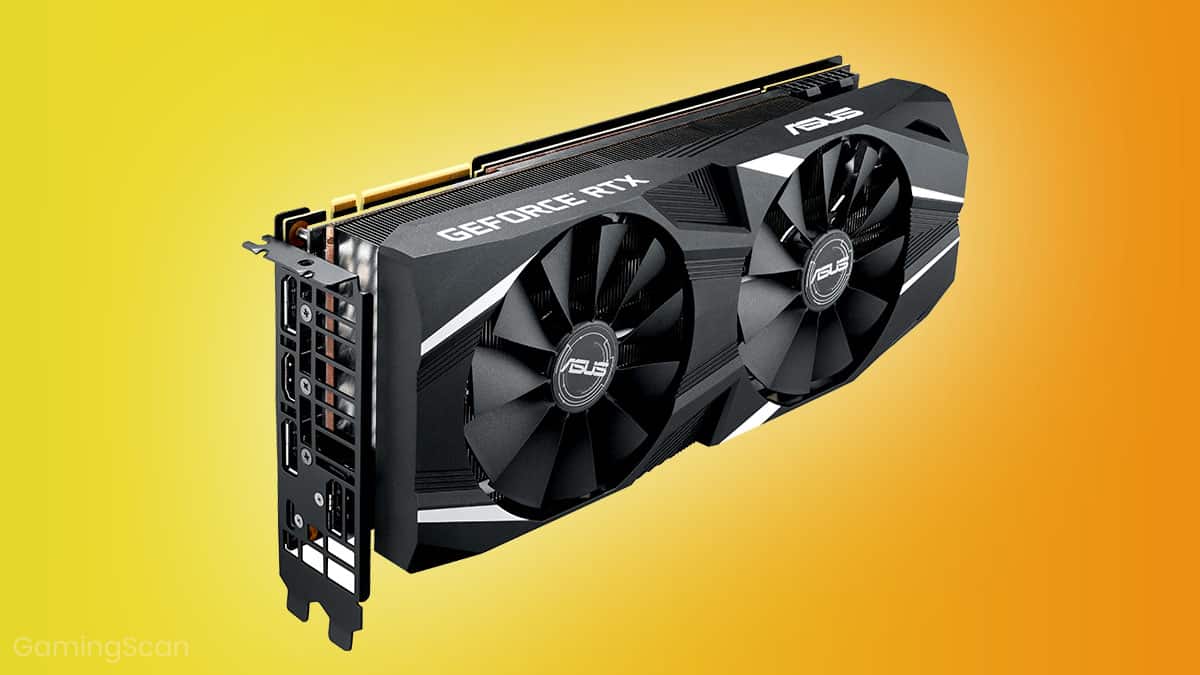 Variety is both a blessing and a curse in the world of PC gaming.

The sheer number of components that you get to choose from allows you to find the best hardware for your needs and budget, but at the same time, actually finding this ideal pick can take quite a lot of time and research.

So, to help you find the right graphics card, we have put together a table that ranks GPUs according to their gaming performance, which should make it easier for you to narrow down your selection.

We have analyzed thousands of benchmarks from manufacturers, third party testers, and reputable outlets in order to create the ultimate GPU tier list.

We keep this hierarchy up to date as new GPUs come out, so be sure to bookmark the page and check back for fresh info!

Below, you’ll find all of the GPUs grouped into several tiers according to the kind of performance they offer.

Keep in mind that these are only approximations based on the more demanding AAA games. Since hardware requirements and optimization differ wildly from game to game, it’s difficult to provide an accurate general overview of the kind of performance each GPU offers.

As such, the different tiers are only there to give you a general impression as to what kind of performance you can expect from these GPUs. If you’ve got your sights set on a GPU and would like to know precisely how it will perform in a specific game, it’s probably a good idea to look up some benchmarks.

The first tier is composed of the very best and most powerful GPUs currently on the market. They can maintain a stable 60 FPS or more when running the latest AAA game in 4K, and they can hit higher frame rates in 1440p more easily than weaker GPUs can.

The second tier is composed of 4K-ready GPUs, such as those capable of providing solid performance in 4K. However, they tend to be a better overall fit for gaming in 1440p instead. We’ve found that they’re capable of offering more consistent performance and higher frame rates in that resolution.

The third-tier GPUs are capable of taking on 4K, although, in more demanding games, they can only barely manage to maintain playable frame rates at such a high resolution. As such, they’re better picks for 1440p. When it comes to 1080p, they can hit triple-digit frame rates relatively easily in certain games.

The fourth tier includes weaker GPUs that are only just powerful enough to manage playable frame rates in 1440p. As such, they’re better picks for 1080p gaming, as they can more easily maintain stable frame rates in that resolution.

Finally, the fifth tier includes the very weakest GPUs currently available. These GPUs can only hope to maintain a stable 60 FPS in 1080p and are, in general, not powerful enough if you plan on hooking them up to a 1440p display and play games on it at that resolution.

These separate tiers are only supposed to give you an overall impression of what kind of performance you can expect from its GPUs. So, if you’re after more accurate performance metrics, be sure to look up some benchmarks.

You should also consider the types of games you’ll be playing before settling on a GPU. Keep in mind that even the weakest GPUs mentioned in our tier list are more than reasonable if you’ll be playing Fortnite or CS:GO, for example. 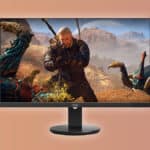