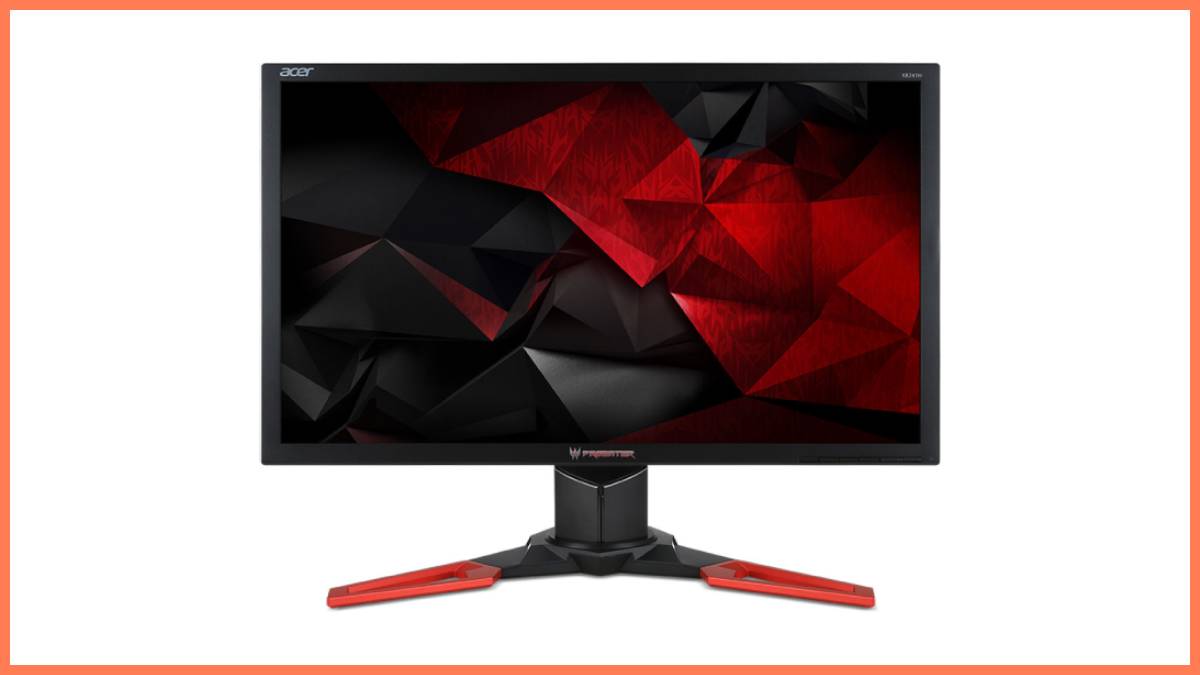 The Acer Predator XB241H is a great example of a TN gaming monitor done right, as this is the only panel that can offer the fluidity and the responsiveness of a 144 Hz refresh rate and a 1ms response time.

Plus, the monitor can be overclocked up to 180 Hz and it mitigates the inherent flaws of TN panels relatively well, though some gamers who aren’t so dead-set on performance might be tempted to go with a IPS or VA panel instead.

Whenever you hear the term “TN display,” one of two words will most likely be the first thing to come to your mind: fast or cheap. Usually, TN monitors can be described using both those words, though only the former applies to the monitor that we’ll be taking a look at today.

Namely, the Acer Predator XB241H is a high-quality performance-oriented gaming monitor that is clearly in another league compared to those basic TN panels that you can find online, be it 60 Hz or 144 Hz ones.

But what exactly makes it so much better? Read on and find out!

If you’ve ever seen any Acer Predator monitor, then you could probably imagine what design approach they took with this one.

For the most part, the frame is an unremarkable matte black, while the stand boasts a design that is very distinctly “gaming”: angular and with striking red highlights. The bezels are relatively thin, too, though there are monitors out there that feature much slimmer ones.

As for the stand, apart from its aggressive details and highlights, it is also highly adjustable, featuring full height, tilt, swivel, and pivot adjustment. Of course, we’re talking about a VESA mount, and the monitor is compatible with any 100×100 VESA stand or mount.

Overall, we’re not big fans of the stand design, but that’s a personal preference. If you like this approach or can simply tolerate it, then you won’t find anything to complain about, since it is a stable and adjustable stand, as mentioned above.

Now, we’ve already mentioned that this is a performance-oriented TN monitor, so you probably knew what to expect from the get-go. What we have here is a fast 144 Hz panel that can be overclocked up to 180 Hz, and the pixel response time is the usual 1ms. This makes gaming on the XB241H feel far more fluid and responsive than gaming on your usual 60Hz/4ms IPS or VA display would.

But speaking of IPS and VA panels – how does this Acer Predator model handle the TN panel’s inherent weaknesses?

Indeed, TN panels, while fast and inexpensive to manufacture, tend to suffer from inferior viewing angles, as well as subpar color reproduction and contrast compared to their IPS and VA counterparts. This is due to technical limitations, and no TN panel, no matter how basic or advanced, is excepted.

The XB241H, however, does a good job of mitigating these issues. The color gamut is quite good for a TN panel, though the colors look quite washed out with the default settings, so some calibration will be required to get the color accuracy sorted. Naturally, it can’t compete with IPS panels and won’t appeal to professionals, but when it comes to gaming, it is more than sufficient.

Meanwhile, the contrast is decent, and the display is quite bright, as it falls just short of 350 nits, though the viewing angles are nothing spectacular. Of course, the adjustability of the stand can help with managing any potential color distortions.

Overall, the XB241H does just what we can expect a more premium TN gaming monitor to do: it offers admirable performance while minimalizing the basic problems of this type of panel. It is very fast, responsive, the colors don’t look half-bad either after some calibration, the contrast is fine, and there is no jarring backlight bleed. But naturally, if you’re used to IPS or VA panels, you won’t find the XB241H to be quite as good when it comes to color reproduction and contrast.

A feature that every monitor with a high refresh rate must possess is adaptive sync. When it comes to most 144 Hz TN monitors, AMD’s FreeSync is usually the obvious choice for the OEM, and for several good reasons. In the case of this monitor, however, Acer went with Nvidia G-Sync, and this decision has impacted the monitor’s MSRP.

Now, one of the reasons why manufacturers prefer FreeSync over G-Sync (especially when it comes to the more affordable monitors) is that it is cheaper to implement. To support adaptive sync, a monitor must have a scaler module. And while Nvidia charges licensing fees and requires OEMs to buy their proprietary scaler modules, AMD imposes no such restrictions. As a result, 144 Hz FreeSync monitors are a common sight in the lower end of the price spectrum.

But it’s not all black and white: G-Sync has some advantages of its own. Most importantly, Nvidia is closely involved in the production of G-Sync monitors, and they require each G-Sync monitor to meet their strict standards. As such, G-Sync tends to work better and offers some extra features such as input lag reduction, motion blur reduction, etc.

Therefore, since Acer was trying to make the XB241H a high-quality 144 Hz gaming monitor, it only makes sense that they would go with G-Sync instead of FreeSync, even if it bumps up the price tag.

Furthermore, while FreeSync can now work with Nvidia GPUs, the same doesn’t hold true when you switch them around: G-Sync is still only compatible with Nvidia GPUs. So, if you have an AMD GPU and are thinking of buying this monitor, you’d have to either go for another FreeSync-equipped one or you’d have to switch your GPU as well.

Many monitors today come with integrated speakers, and this one is no different. Namely, it boasts two rear-facing 2W speakers that can be a convenient feature to have, although you will, naturally, want to have a proper gaming headset or a set of speakers for gaming, for watching movies, or for listening to music.

Monitor speakers generally tend to be quite underwhelming, and there’s a reason for that. Not only does the slim frame of a modern monitor limit the size of the drivers that can be installed (this is something that affects modern TVs as well), but there is also little incentive for OEMs to invest in high-quality speakers.

That said, the speakers found in the XB241H are nothing spectacular. They can get quite loud, but there is no punch and no boom in the sound that comes out of them. Because of that, they can be a useful addition to the monitor’s feature set if you want to watch a YouTube video but don’t feel like putting your headset on, but for anything more serious, they just won’t do.

Overall, the Acer Predator XB241H really is a proper gaming monitor, though its niche seems a bit narrow.

As we’ve already established in the article, it is pretty much one of the best examples of a good 144 Hz TN monitor, but with its current pricing and with all the competing models that outclass it in some respects, it becomes a bit of a dubious investment.

Of course, if you’re looking for performance above all else, a TN monitor such as this one is the only way to get both a high refresh rate and a low response time, making it a highly appealing choice. However, if you’re looking for something more balanced, an IPS or VA monitor in this price range may prove to be a better fit.

Apart from that, the only real shortcoming that we’d like to point out is that the monitor doesn’t include a USB hub, a feature that is very common for monitors in this price range. Frankly, we would have preferred having a couple of USB ports over the subpar speakers any day of the week. 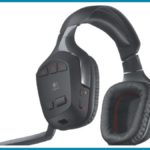