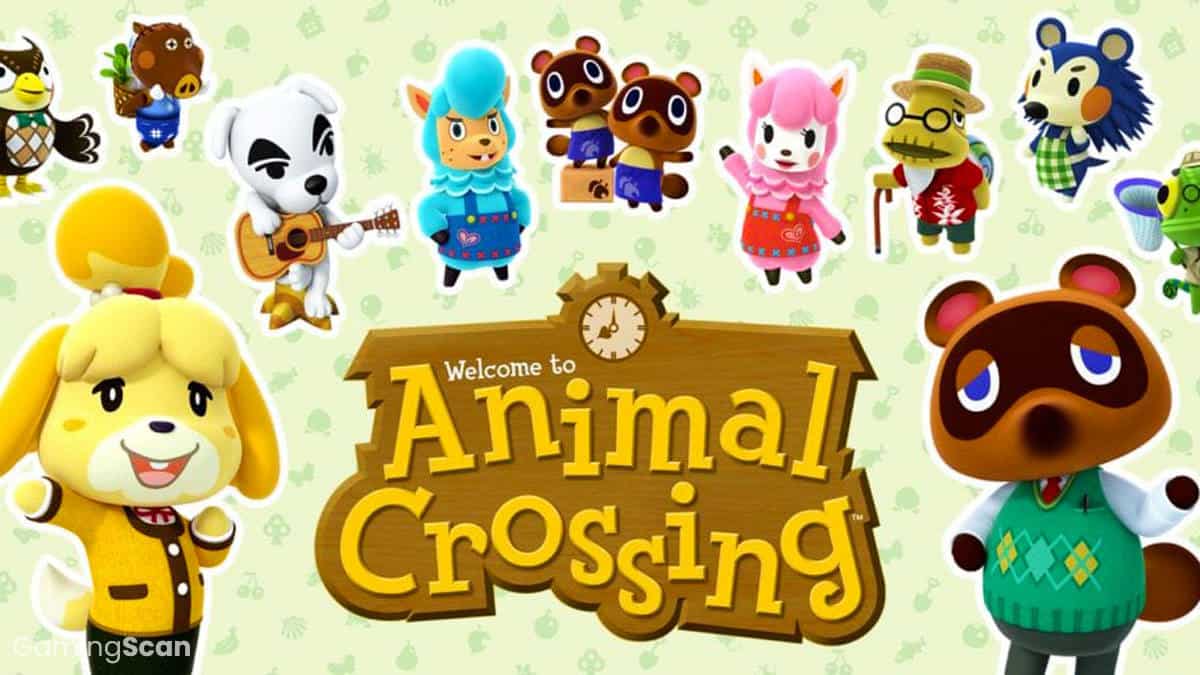 Considering the Animal Crossing games timeline goes all the way back to the early 2000s, you’d be right to wonder the correct order to play through the beloved life sim series.

In addition to several mainline games, the Nintendo exclusive franchise has received numerous spin-offs across console, handheld, and mobile devices.

To make things easy for anyone coming to the series for the first time, we’ve organized all Animal Crossing games in order of release, starting with the first generation through to the most current.

We encourage you to check back for updates about upcoming Animal Crossing games and sound off in the comments if you think we’ve missed something! 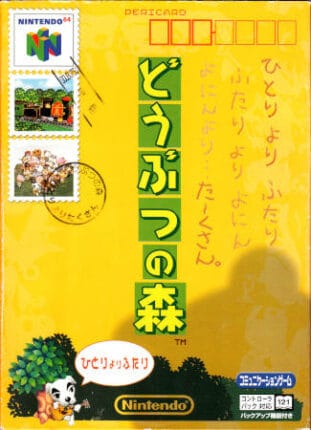 The series we know today as Animal Crossing was originally called Dōbutsu no Mori in Japan, which literally translates to Animal Forest.

It was released in 2001 for the N64 and was a Japan-exclusive due to Nintendo’s uncertainty about whether a worldwide release would be viable for such a text-heavy Japanese title.

Additionally, the game features               many references to Japanese culture and holidays that were untranslatable at the time.

Animal Forest would later be remade for the Nintendo GameCube in 2002 and released globally. 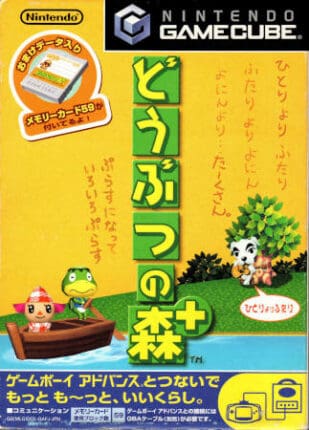 However, before the Animal Crossing series could come to the West, it would receive an updated version for the GameCube in Japan.

Dōbutsu no Mori+, or Animal Forest+, was released eight months after the original and included extra features that had to be stripped out from the N64 version.

Chief among them was the ability to utilize the GameCube’s internal clock to keep track of the date and time even when the game wasn’t being played.

This would go on to become a central component to the series’ gameplay design and lay the foundation for future installments. 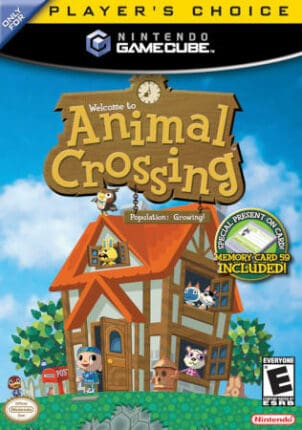 Animal Crossing was the first game in the series to release outside of Japan and saw players assuming the role of either a boy or girl before settling in a small town.

Upon its release, Animal Crossing was met with critical acclaim and is often regarded as one of the best GameCube titles of all time. 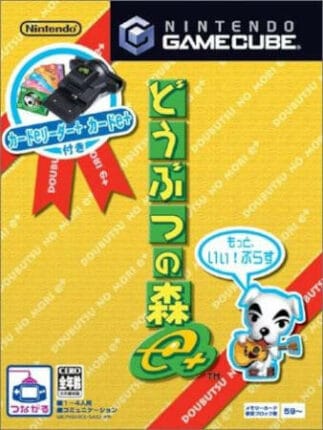 Building off of the Western version of Animal Crossing for the GameCube, Nintendo released an updated version for Japanese audiences called Dōbutsu no Mori e+, or Animal Forest e+.

Town Decoration was also added, which allowed players to purchase items from Tom Nook’s Store and place them on signposts throughout their village.

This would be the last region exclusive title in the series, with subsequent games releasing worldwide. 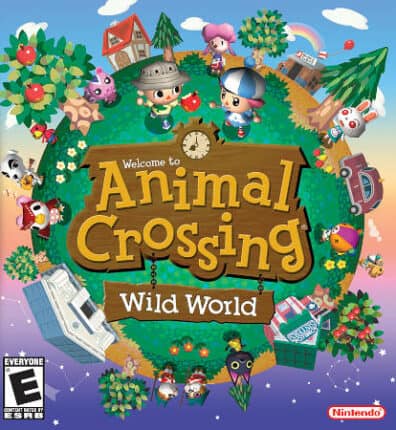 Debuting on the Nintendo DS, Animal Crossing: Wild World revisits the classic formula by having players move to a new town to live among animals and other creatures.

Returning features were improved and expanded to allow for new activities such as buying and selling items and becoming friends with villagers.

Wild World is the second Nintendo title to support Nintendo Wi-Fi Connection, which allowed players to connect to the internet and visit other players’ towns

Following its release, the game received positive reviews and was praised for its incremental upgrades to previous installments. 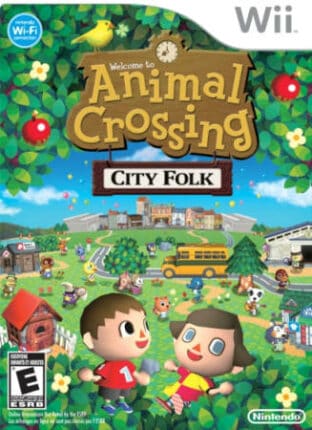 Released exclusively for the Nintendo Wii, Animal Crossing: City Folk makes many changes and additions to the classic formula, namely the ability to travel to a new “City” area.

Players would travel to the City by taking Kapp’n’s bus and once there, encounter a host of special visitors and shops with rare wares for sale.

Building off of Wild World’s multiplayer component, City Folk uses the Wii’s online features and Wii Speak to let players talk to each other while visiting their friends’ towns.

Upon release, the game was met with mixed reception as some critics felt it was too similar to its predecessors and did little to push the franchise forward. 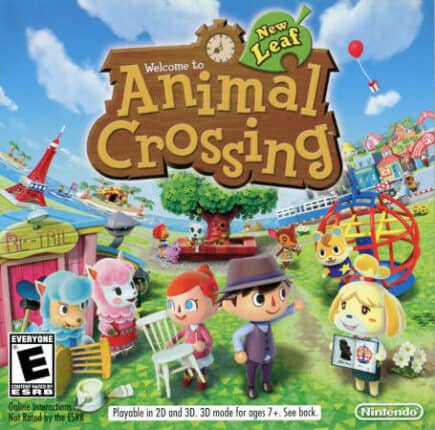 Serving as the second handheld title in the series, Animal Crossing: New Leaf was released for the Nintendo 3DS in 2012.

This time around, players were promoted to the role of mayor and tasked with developing a new town with the help of the townsfolk and their secretary Isabelle.

In contrast to previous outings, New Leaf features more realistically proportioned characters and flora along with a host of new features.

These new additions were well worth the effort as New Leaf was met with generally positive reviews praising the level of detail in the game’s environments and overall visuals. 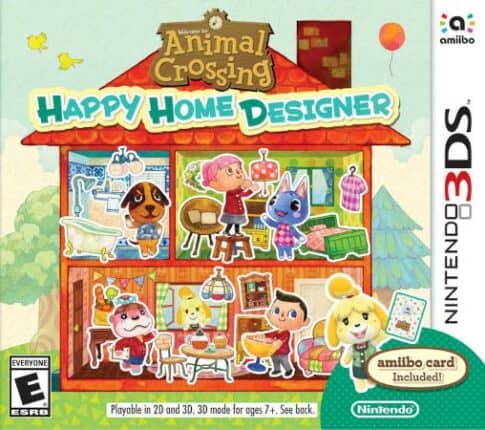 Separate from the mainline Animal Crossing games, Happy Home Designer is a spin-off title for the Nintendo 3DS that was released in 2015.

The game strays away from the traditional formula and primarily revolves around designing houses for various villagers who visit the plaza of New Town.

Since each character requests a specific theme for their home, it’s up to the player to pick out the right furniture, carpet, and wallpaper with help from an assistant named Lottie.

While Happy Home Designer did a great job at providing players with creative freedom, some reviewers found it unfulfilling at times, resulting in a mixed reception. 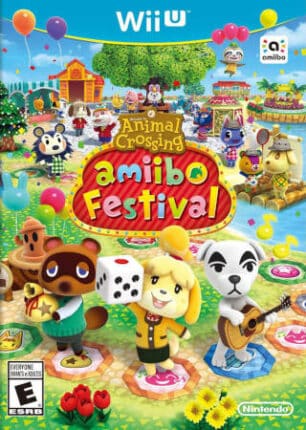 Instead of focusing on home design, the next Animal Crossing spin-off would be a virtual board game similar in style to the Mario Party series.

The game’s design was seen as an afterthought, including by Nintendo, whose conception was driven by the company’s desire to create and sell Animal Crossing amiibo.

As a result, it was met with harsh backlash from fans, received negative reviews from critics, and sold very poorly. 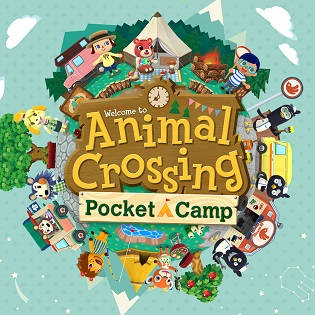 Animal Crossing: Pocket Camp is the third and most recent spin-off game in the series as well as the first-ever Animal Crossing mobile game.

Released as a free-to-play title for smartphones, it requires a constant internet connection to play and maintains the franchise’s core gameplay elements.

In it, players are transported to a small campsite where they can carry out various tasks such as helping campers, buying and selling items, and decorating living spaces.

While the switch to mobile was handled well, reactions to Pocket Camp’s time-dependent gameplay were somewhat mixed, resulting in many lukewarm reviews. 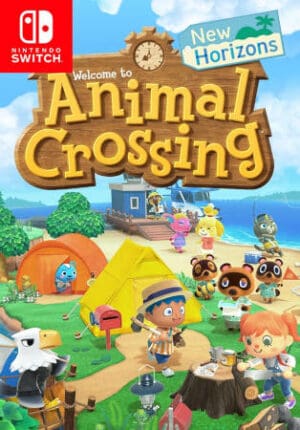 New Horizons is the fifth and most current mainline Animal Crossing title and released worldwide for the Nintendo Switch in 2020.

In it, players are dropped onto a deserted island as part of Tom Nook’s getaway package; to pay off their debt, they must gather, craft, and sell items.

Familiar activities from previous games all return along with many improvements regarding island customization, crafting, and online multiplayer.

Considered a return to form by fans, Animal Crossing: New Horizons received universal acclaim upon release is often cited as the best game in the series. 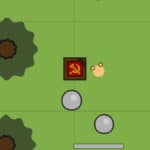