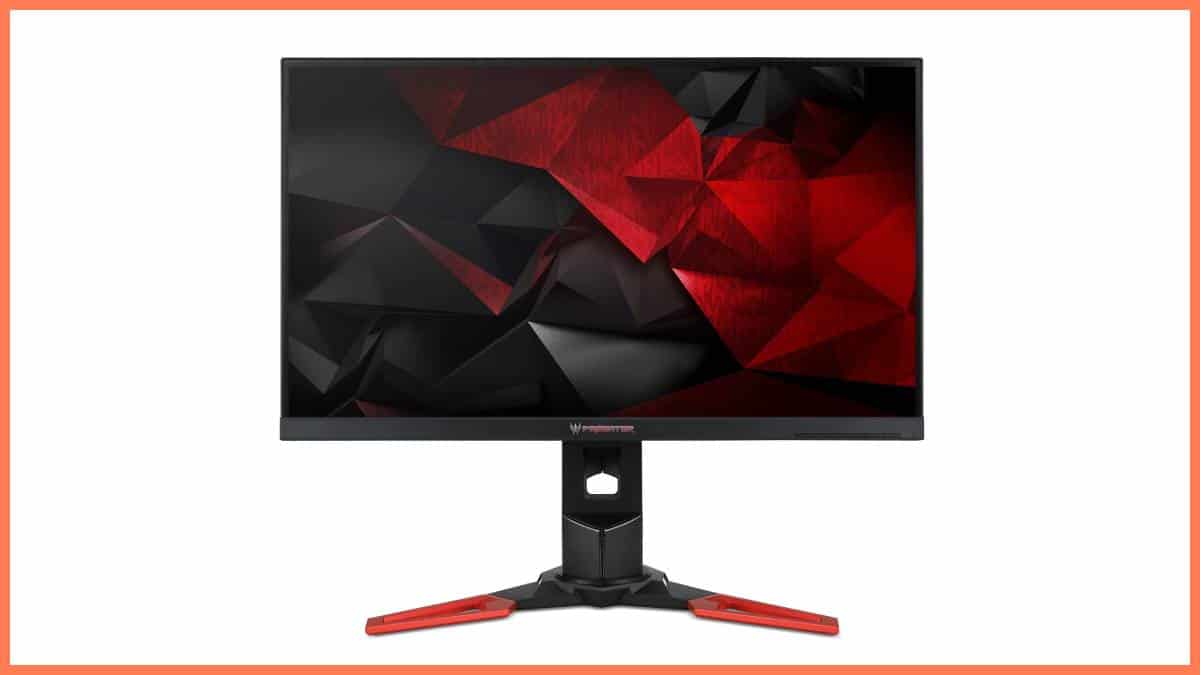 Ultimately, the Acer Predator XB271HU was a great monitor for its time, but it doesn’t hold up all that well in 2020.

Sure, it has most of the checkboxes ticked off, such as a panel that has both a high refresh rate and good color reproduction, a sleek design, and a great stand, but its age inevitably makes it a bit of a dubious investment if you’re getting an expensive new monitor in 2020.

You can’t have your cake and eat it, too, or so the saying goes. However, when it comes to some PC components and peripherals, it just doesn’t hold true – especially if you’ve got money to spare on some high-end stuff.

The Predator XB271HU definitely seems to fall under that category of “stuff” – a high-end gaming monitor from Acer’s established and highly popular lineup. This monitor brings visuals and performance together in one beautiful but not so modestly-priced package.

To start off, let’s see what kind of first impression the monitor leaves.

There’s an unmistakable air of quality around the XB271HU, and it is definitely a monitor that you’d want to display on top of your desk proudly. However, the red highlights on the stand, while very common among gaming products, do detract from the “premium” feel. Still, this is a highly subjective matter, as some gamers like these sorts of highlights while others don’t.

But speaking of the stand, it’s not there just to look good – it is a sturdy, stable, and highly adjustable VESA stand that will leave no gamer wanting. It can be adjusted for height, tilt, swivel, and pivot, making the monitor as flexible as you’d possibly need.

Of course, should you want to mount it on a wall or just replace the stand for whatever reason, it is compatible with any 100×100 VESA mount, so finding a new stand or wall mount should prove to be no trouble.

Moving on, let’s address the essential aspect of any monitor: the display.

The Acer Predator XB271HU is a 27-inch IPS monitor that not only boasts a 1440p resolution but also comes with a refresh rate of 144 Hz. As such, it offers both a crisp high-definition image and a snappy refresh rate.

However, seeing as it uses an IPS panel, it’s evident that the response time won’t be quite as low as with a TN monitor. But even so, the motion blur on the XB271HU is quite minimal, so unless you’re used to a high-quality TN panel, you likely won’t find anything to complain about.

When it comes to the visuals, the IPS panel does a good job with color accuracy, but the monitor will need some calibrating since the default settings are far from being spot-on. The contrast is pretty much what you’d expect from this type of panel, and the same goes for the viewing angles.

Now, there are two key issues with the XB271HU’s display, and that’s poor black uniformity and a lack of HDR support.

Namely, there is some significant backlight bleed, which you are unlikely to notice in a well-lit room, but it can still be noticeable in dark scenes. More importantly, it is bound to be quite off-putting at night. And then there’s HDR support, or rather, lack thereof. This is a feature that many consider a must-have in an IPS monitor that comes at this price point.

Every monitor with a high refresh rate needs adaptive sync, and the high-end ones such as the XB271HU usually come with Nvidia’s G-Sync, which has its advantages and disadvantages compared to AMD’s FreeSync.

Most notably, there’s the fact that Nvidia is involved in the production process of all G-Sync monitors and that each G-Sync monitor needs to live up to its quality standard. This, of course, ensures the seamless implementation of this technology, but there’s a downside to this as well.

Namely, G-Sync is proprietary Nvidia tech, so the OEM needs to pay a licensing fee to Nvidia to implement G-Sync in their monitors. On top of that, Nvidia is the only company manufacturing the scaler modules used in G-Sync monitors, so they have no competition in that department. As a result, G-Sync monitors end up being significantly more expensive to make than FreeSync monitors, something that reflects on the price tag.

Still, G-Sync offers some extra features that FreeSync lacks, such as motion blur reduction and input lag reduction. On top of that, it is guaranteed to work flawlessly and without a hiccup.

And finally, we should state that G-Sync is only compatible with Nvidia GPUs. Therefore, if you intend to make full use of this monitor, you will need a G-Sync-compatible Nvidia GPU.

As most monitors in this price range, the XB271HU comes with a pair of integrated 2-watt speakers. And as with most other monitors, the integrated speakers are there mainly as a convenient feature to have on the side, since they are far from capable of offering a proper audio experience.

This is only natural, seeing as the slim frames of modern monitors can’t fit large drivers. On top of that, desktop speakers are quite affordable, and it’s far easier for them to deliver a satisfactory experience, so there’s no need for OEMs to place too much stock in monitor speakers.

So, ultimately, is the Acer Predator XB271HU a good monitor? Well, it is definitely good, but not perfect, and this is in no small part due to its age.

As we have already established, it is a very well-made monitor with a large screen, a clean and crisp high-resolution display, equipped with G-Sync, and boasting a high refresh rate. Ultimately, it does a good job of balancing visuals and performance.

However, as we have mentioned before, the display has its weaknesses, mainly the backlight bleed and the lack of HDR support. The former can be quite jarring while the latter is not quite essential but would still be something that we’d expect to see in a monitor this pricey. Of course, the lack of HDR can easily be chalked up to the fact that this is a monitor from 2015, not 2023. 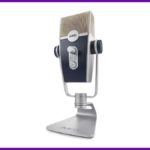