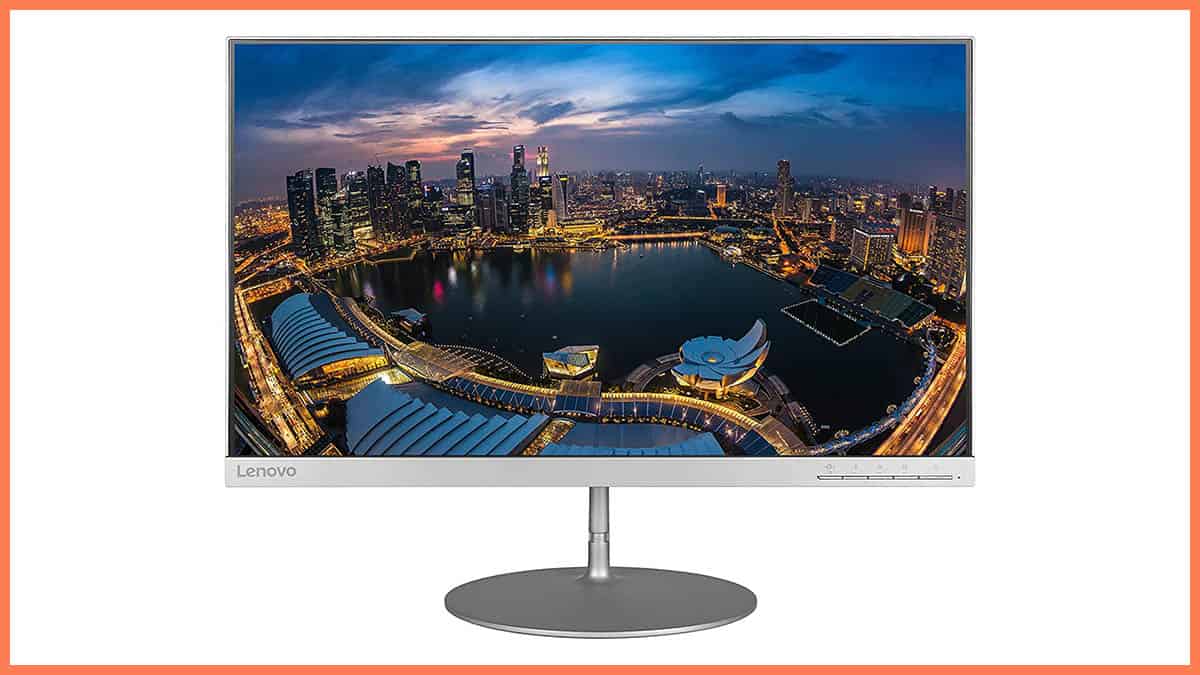 Overall, the Lenovo L24q is a solid gaming monitor if visuals are your top priority. It is a rather affordable QHD IPS monitor, though the mediocre panel performance, the lack of VESA compatibility, and the general lack of any standout feature all take away from the experience.
Nonetheless, this is still a budget QHD monitor, and it is more than worth the money if this is the kind of display you’re looking for.

Who said good QHD monitors had to be expensive?

In a way, this is the main selling point of the Lenovo L24q – a solid display that brings clarity and vibrant colors together, all the while being remarkably affordable for an IPS QHD monitor.

So, today, we’ll be taking a closer look at the Lenovo L24q, and we’ll see whether it is a monitor worth considering for gaming!

As you can see, the L24q boasts a sleek exterior made of high-quality plastic made to resemble aluminum. This, combined with its extremely thin and almost unnoticeable bezels, helps the L24q leave a good first impression.

Granted, the design doesn’t exactly scream “gaming,” unlike many other monitors that use striking details and colorful highlights to ensure that you’ll know they’re gaming products from the get-go. However, this could very well be a good thing, since many people prefer a less flashy exterior to the bombast that gaming products are known for.

As for the stand, it is a bare-bones stock stand with a circular base, a clip for cable management, and it supports tilt adjustment, but that’s about all it has to offer. Now, a basic stand such as this one is nothing new in affordable monitors, but there’s also the fact that the L24q is not VESA-compatible, so replacing the stand or mounting it on a wall could be a hassle. Either way, it is a big shortcoming for a monitor in 2023.

The main reason why you would consider buying the L24q is its display, so what’s so good about it?

Well, for one, it is a QHD display, as established in the introduction. And with a 1440p resolution, the image looks noticeably sharper than what a regular 1080p monitor can produce, and many gamers have noted that even this relatively minor step up in resolution can be a significant boost when it comes to graphics fidelity.

But of course, the resolution is not all there is to this display – what we’re looking at is an IPS panel, meaning that it offers some advantages (as well as disadvantages) particular for this type of panel. Mainly, it has excellent color reproduction. The colors are accurate, vibrant, and practically pop out of the screen. And though it cannot rival some high-end IPS monitors in this regard, it is certainly quite something in a sub-$200 monitor.

Of course, IPS panels aren’t without downsides, and one of the key drawbacks that can be noticed in the case of the L24q is lackluster pixel response time. A response time of 4 milliseconds is the best that an IPS panel can do, and while this monitor does have a 4ms response time, there is some motion blur that you’re bound to notice, especially if you’re used to faster, more responsive monitors.

Other than that, there is not much to say. Naturally, the panel only supports the usual 60 Hz refresh rate (QHD, IPS, and 144 Hz would be a bit too much to ask for at this price point), and the display offers the kind of contrast and brightness that you’d usually expect of an IPS panel.

With all of the above in mind, what are our overall thoughts regarding Lenovo L24q, and is it worth the money?

As mentioned before, the main selling point of this monitor is its beautiful display. It really can make a game come to life, owing both to the resolution and the color accuracy of the IPS panel. That said, if you are the kind of gamer who prefers visuals over performance, then this could very well be the monitor for you.

However, you can’t have a budget product without some serious corner-cutting, and in the case of the L24q, this can be seen in the panel performance and the stand.

First of all, there’s the response time. To restate, it is quite decent for an IPS panel, but if you are used to faster TN panels, then the L24q could feel very sluggish in comparison. Furthermore, if you’re into competitive multiplayer, then a TN monitor would probably be a better pick, as the extra responsiveness could definitely make a difference.

And then, there’s the stand. While it is a decent stand in its own right, we can’t help but note the lack of adjustability. More importantly, as stated above, the L24q is not VESA-compatible.

With all that said, the Lenovo L24q could be a good pick if visuals are what you prioritize in a gaming monitor and you want to make the jump to 1440p without spending too much. Of course, there are better solutions out there, though, with its current price tag, the L24q is well-worth the money right now. 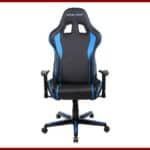