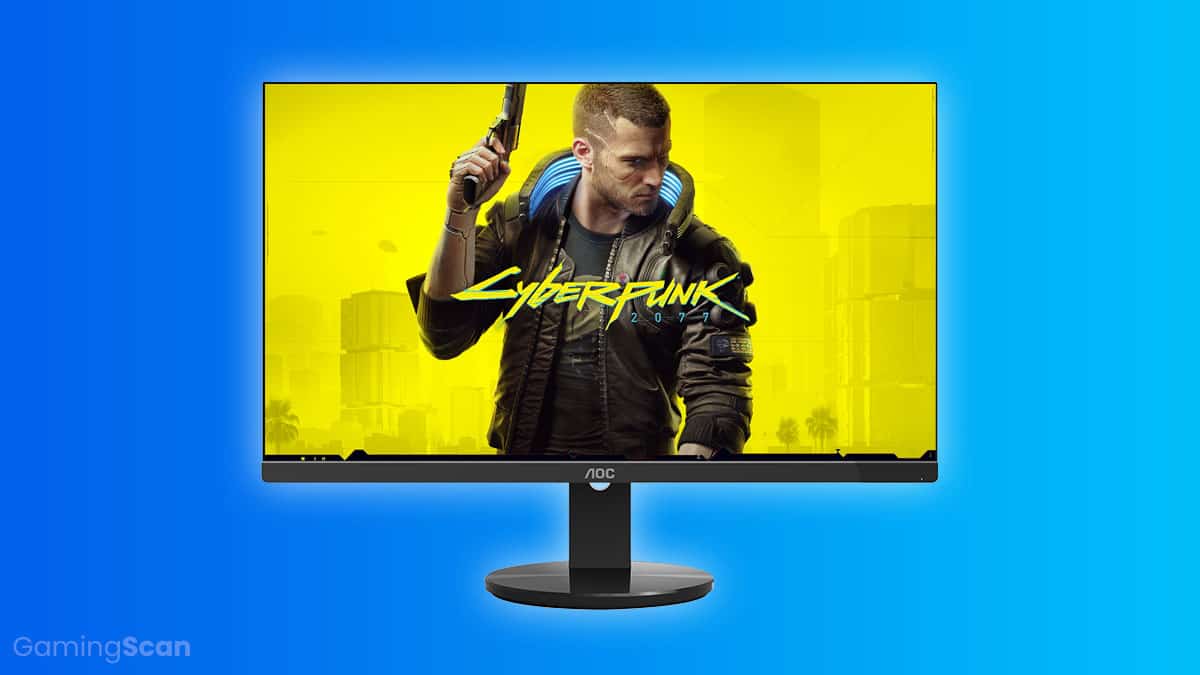 “AAA” (pronounced as “Triple-A”) is an informal classification which commonly indicates that a game is being published by a large, established publisher and that it likely has a relatively large development and marketing budget.

So, you’re probably hearing the terms “AAA game” and “AAA developer” thrown around a lot, but what does this actually mean in the video game world?

Well, it is quite simple. When referring to games, “AAA” represents that the game was published/is to be published by a major publisher (e.g. EA, Ubisoft, Sony, Microsoft, Blizzard, etc.), and it also usually indicates that it has a considerable development and marketing budget.

In today’s day and age, games are often divided into AAA and indie (short for “independent”) titles, the latter being the games that are published by the developers independent of any major publisher, hence the name. On top of that, they usually do not have large budgets and are developed by relatively small teams, although sometimes that isn’t always the case.

There are actually many titles which one might think of as “indie” at first glance, be it due to the size of the team, a seemingly small budget, the genre of the game, or just due to the lack of an aggressive marketing campaign. However, if a developer is backed and funded by a major publisher, then they are not independent, and the game is not an indie game. Just the same, there are independent developers out there who create high-budget indie games ( sometimes referred to as “Triple-I” games) without being bound to the rules of any corporate giant.

Now, in this day and age, there’s hardly any need to point out that an AAA game is not necessarily a good game – the label is not in any way indicative of quality. As a matter of fact, many gamers feel that modern AAA games are some of the worst ones out there.

And why is that?

Well, there are several key reasons that most gamers are already familiar with, be it thanks to their own experience or because of the seemingly endless sea of controversy surrounding many big-name releases.

To name a few:

Now, that is not to say that all AAA games are bad. Just think of titles like Horizon Zero Dawn, God of War (2018), Red Dead Redemption 2… the list goes on and on, as many outstanding AAA games have been released over the years.

All in all, as we’ve already stated, the “Triple-A” classification simply indicates that the game is being published by a major publisher and that it probably has a large marketing and development budget, but quality is not guaranteed.

A Triple-A game can be absolutely amazing, a downright trainwreck, or anything else in between those two. 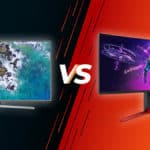 TV vs Monitor – Which One Should I Choose For Gaming?
Related Topics Tags