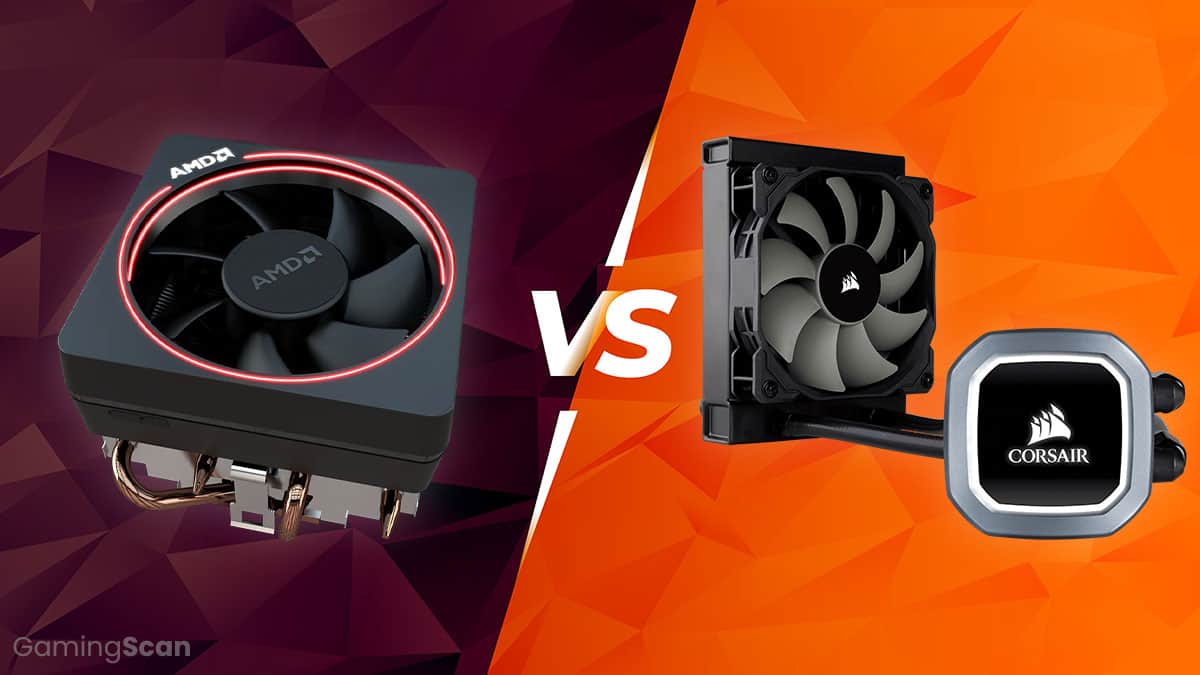 Any stock cooler can keep the CPU from overheating.

Still, if you want a more efficient cooler for overclocking and one that would run more quietly, then an aftermarket cooler will almost always prove to be a very worthwhile purchase.

It sure is convenient when your CPU ships with a cooler included in the box, but is what comes in the box good enough?

After all, a CPU cooler needs to have two things to be considered “good”: cooling efficiency and low noise generation. Technically, any cooler is good enough if all you want is for your CPU to work correctly without melting down. Yet, if we’re talking about overclocking, you’ll probably find many stock coolers disappointing.

Intel and AMD ship different coolers with different CPUs. Intel’s low-profile cooler and AMD’s Wraith Stealth that ship with the cheaper and less-demanding CPUs and APUs both feature relatively small heatsinks so that they can get loud under heavy load and the temperatures can quickly go over 70 degrees Celsius even with stock clock speeds.

Ultimately, AMD’s Wraith Stealth does have the advantage compared to Intel’s offering, given that it is quieter – as the name suggests – but neither are exactly ideal for overclocking.

Then, we have Intel’s large stock cooler and AMD’s Wraith Spire, which fare much better when it comes to cooling efficiency, all thanks to their much heftier heatsinks. For most people who don’t plan on doing any overclocking, these stock coolers will probably get the job done, though we should point out that AMD’s Spire performs a tad better once again.

Not only that, but AMD also has a few more coolers to offer, including the larger and better Wraith Max and the Wraith Prism, both of which come with RGB rings. Plus, they also have some additional bare-bones low-profile coolers for their APUs.

With that in mind, we can say that AMD’s coolers are better than Intel’s stock coolers, especially the low-profile one, but how do they fare against aftermarket solutions?

While the selection of stock coolers is quite limited, there is no shortage of diverse aftermarket options.

You have your regular low-profile CPU coolers, which can be a quick and cheap substitute for your basic stock cooler. However, there are also some pricier, more serious models that can offer better cooling without the use of massive heatsinks, so they are great for compact computer cases.

But speaking of massive heatsinks, if you have enough room for one, there’s no reason not to get a tower cooler. These are simply the best air coolers that you can get for a desktop PC. They offer excellent cooling efficiency and are also very quiet when not being pushed too hard.

However, even a tower cooler cannot compare to a liquid cooler! These are the most expensive aftermarket coolers by far. In place of an aluminum heatsink, they use circulating liquid to get the heat away from the CPU and to the case-mounted radiators, which are then cooled off with the help of multiple fans.

So, as you can see, there is a great variety of aftermarket CPU coolers to choose from, there’s something for everyone’s needs and something to fit everyone’s budget.

It’s clear enough that most aftermarket coolers generally perform better than the cheaper stock coolers, but which should you get – and after all, do you even need one?

Do You Need An Aftermarket CPU Cooler?

The word “need” is a bit of a tricky term here since different people have different preferences and performance requirements. Some want to overclock their CPU and get all the performance they can get out of it, while others simply want a cooler that can keep the temperatures low without being too loud and distracting.

Well, if you want to overclock your CPU, an aftermarket cooler is a must in the majority of cases. A tower cooler would present a great balance of performance and affordability. However, if you’re hell-bent on squeezing every bit of power out of a processor, liquid is hands-down the best way to go – but also the most expensive.

As for those who are simply annoyed with their stock cooler constantly revving up or the case getting too hot to the touch after a while, there are great tower coolers out there, which are both cheap and quiet. And as already mentioned, an excellent low-profile cooler can give quite a boost to some Mini ITX or Micro ATX PCs, which can’t properly fit a larger cooler.

And finally, something that’s also worth noting if your PC has a nasty tendency to overheat is the fact that the CPU cooler itself might not be the problem. If you’re facing recurring BSODs and restarts, if the beeper inside the case keeps going off, or if you see some significant and seemingly random slowdowns, then overheating is most likely the culprit. Still, it is probably not solely the CPU cooler’s fault.

So, before throwing the old cooler out, consider trying out the following:

Most stock coolers will get the job done, but many aftermarket coolers are bound to be both quieter and more efficient, especially when compared to the cheapest, most basic stock coolers that ship with cheaper CPUs.

Of course, how much you should invest in an aftermarket cooler and the question of which type of cooler you should get depends on multiple factors that we have mentioned in the article: overclocking, noise generation, the size of the case, and your budget.

As long as you keep those in mind when shopping for a new cooler, and as long as you stick to a reliable brand, you can’t go wrong! 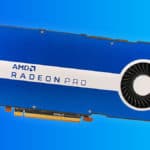 What Are HBM, HBM2 and HBM2E?
Related Topics Tags